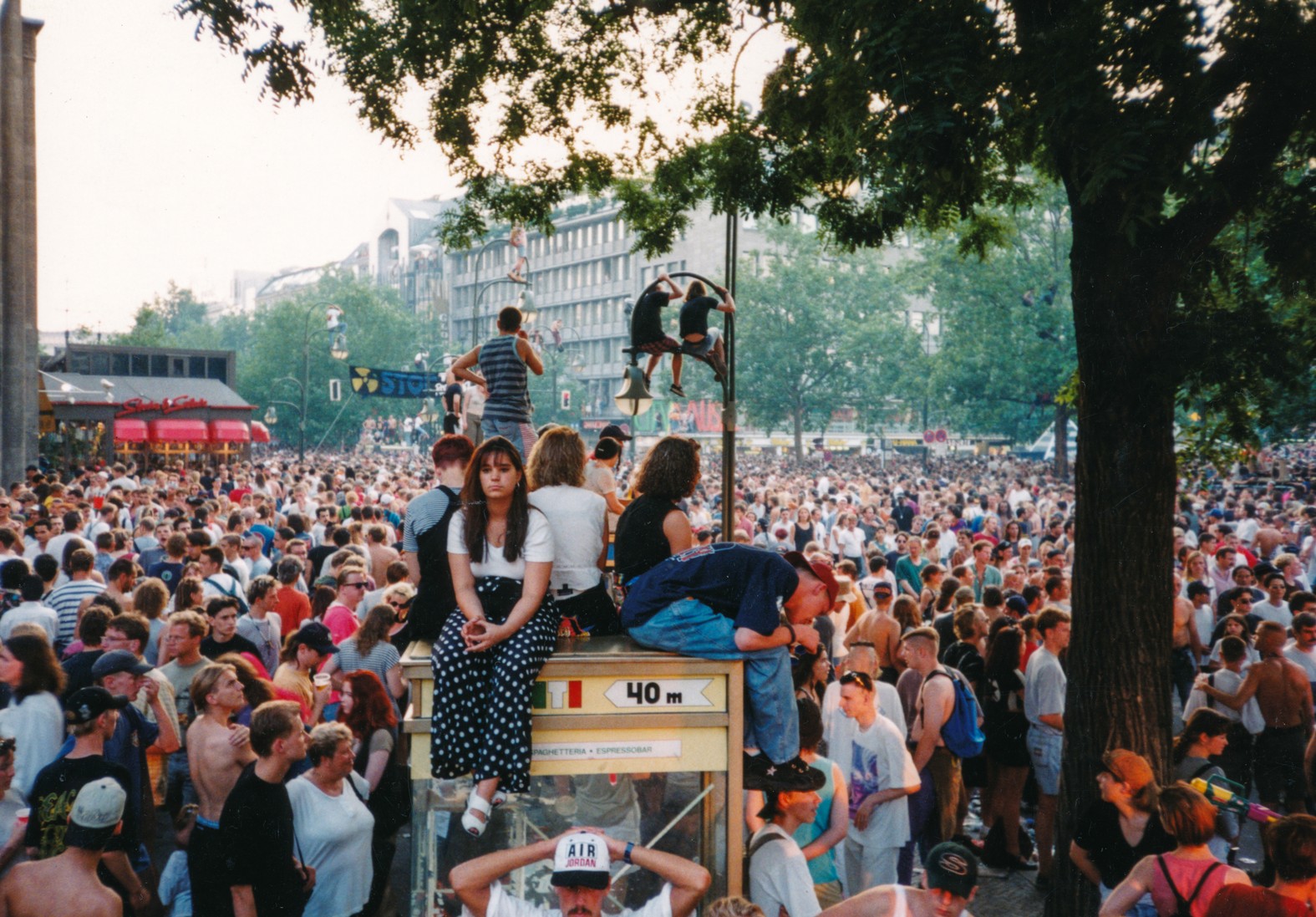 In the 1990s, the Berlin Wall had only been down for a year. Berlin, the squares, the young people were breathing again, as they had not done for years. The excess, the fun, the transformation of the “public” into a space for the youthful vindication of that oppressed generation became background concepts to that culture that was growing loudly at the beginning of the decade.

Old abandoned factories and warehouses thus became discos and clubs, where techno music is played: Tresor, Ufo and Planet are just some examples of the most iconic clubs in the city.

The rule in the clubs was one: no photos. For everyone’s respect, the fun wasn’t photographable. Those were the years of gossip, in which VIPs and celebrities fought against defamation and the illicit dissemination of images and paparazzi were really hiding everywhere, even in the sofa of a private room. It goes without saying that, after a grueling Door Selection (that unpleasant practice that decided if you could or could not enter), the bouncer reminded you to turn off your cameras and think more about having fun and enjoying good music. 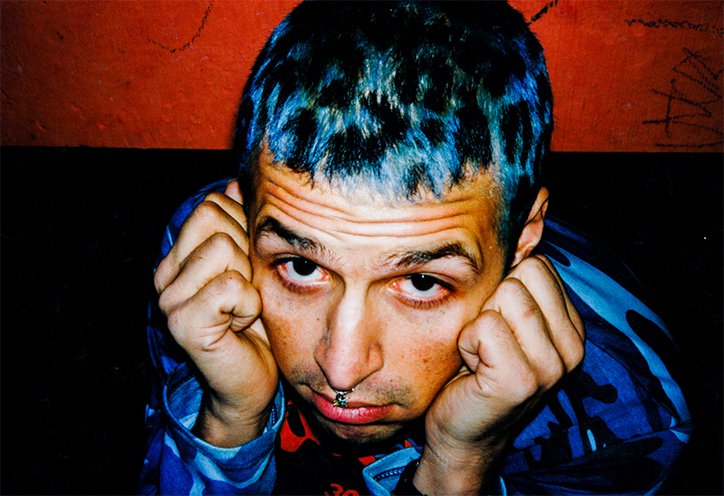 Tilman Brembs, in an anarchic way, is the exception to that rule of ‘Please No Photos’: he is a photographer who managed to immortalize the subcultures, just born in those years, of Berlin that never sleeps. Brembs has collected 20,000 analogue images, which are now stored in an archive and exhibited at the exhibition “No Photos On The Dance Floor”, which was held at C\O Berlin. 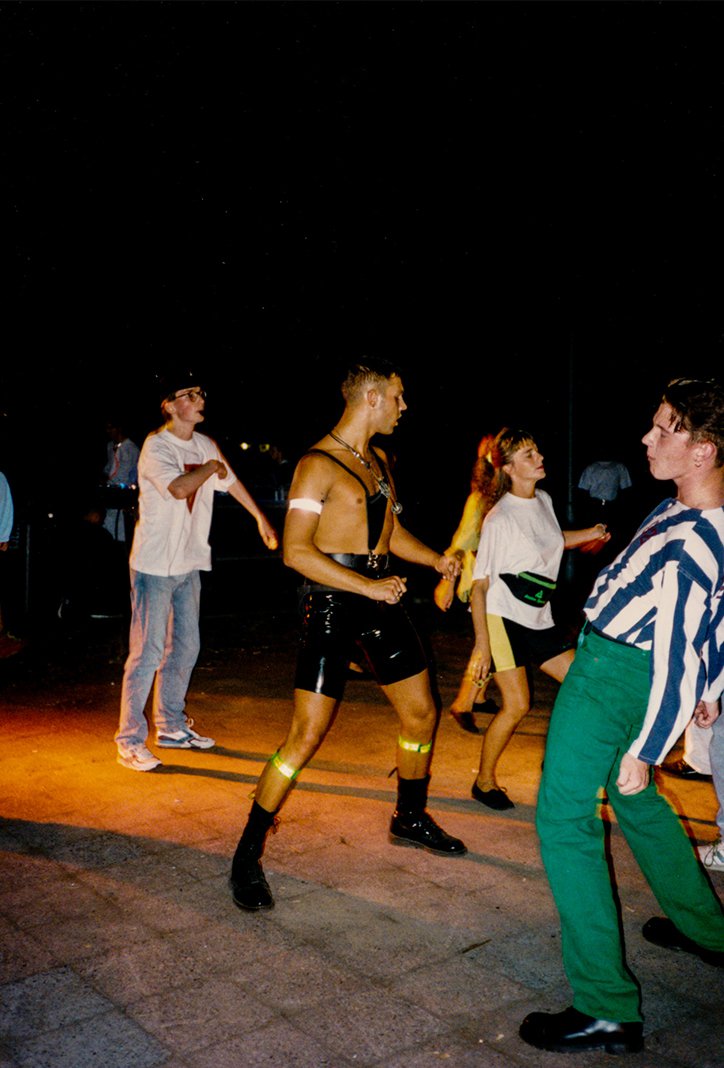 His photographs describe much more than an environment: the Berlin clubs of the 90s were a manifesto of a newly blossomed generation, the place where avant-garde niches expressed their identity, their fashion, their music, their way to have fun. The colors and faces are those of the LGBT community and the scenes portrayed show the Love Parade; the grain is one of its distinctive features.

Without Brembs we would have only blurry photos, in passing, not very representative of one of the most important moments for world club culture: Berlin Calling, Berghain, abandoned factories. 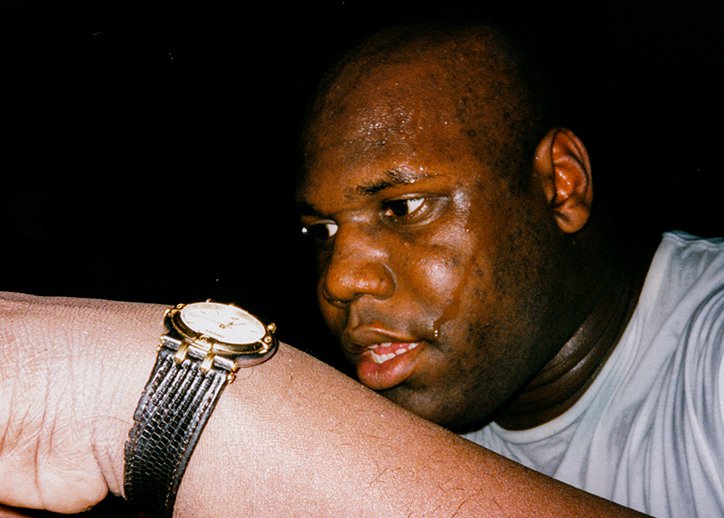 TYRONE LEBON: the merciless eyes behind the lens by Bottega Veneta 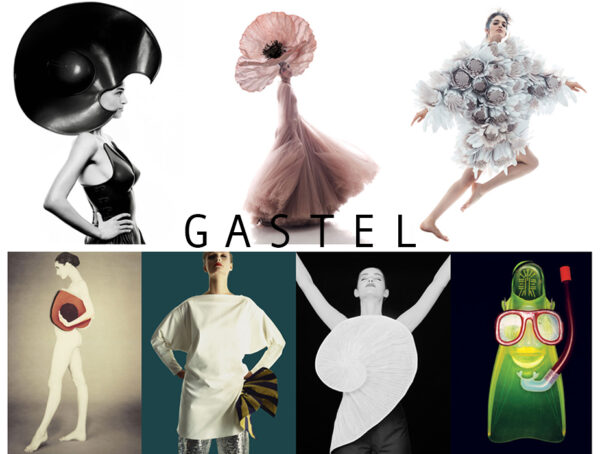 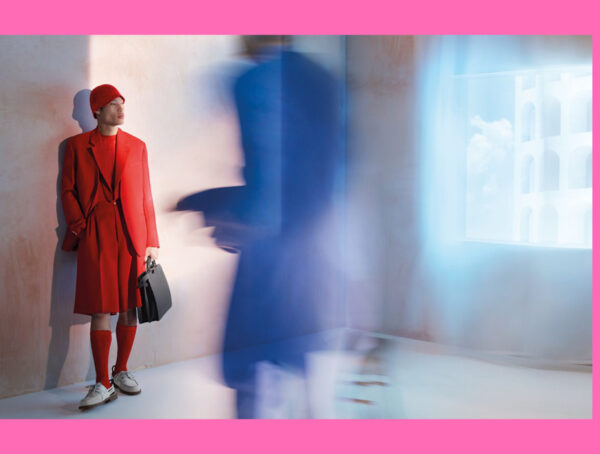 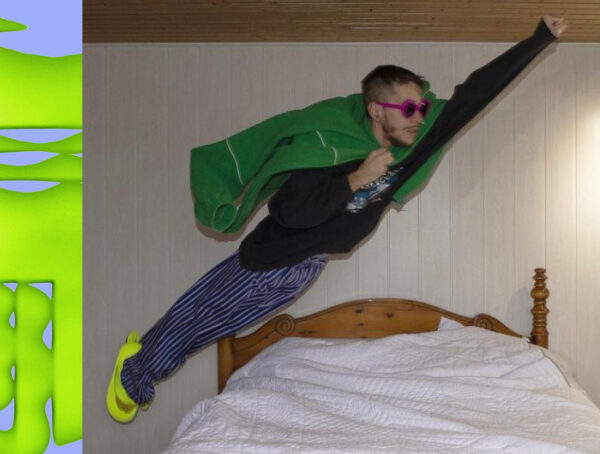 364
Fashion photography
Balenciaga, or the self-irony of an upstream communication 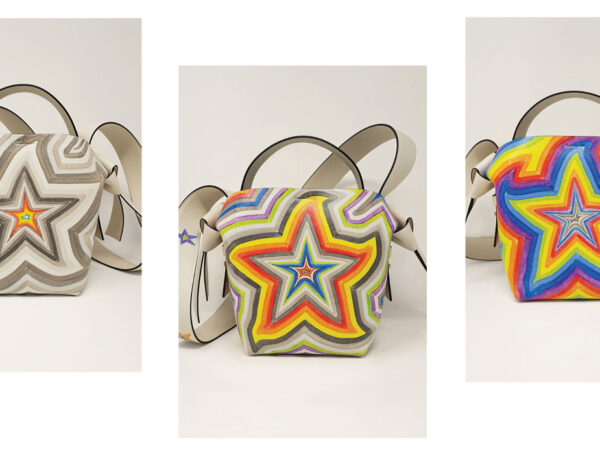 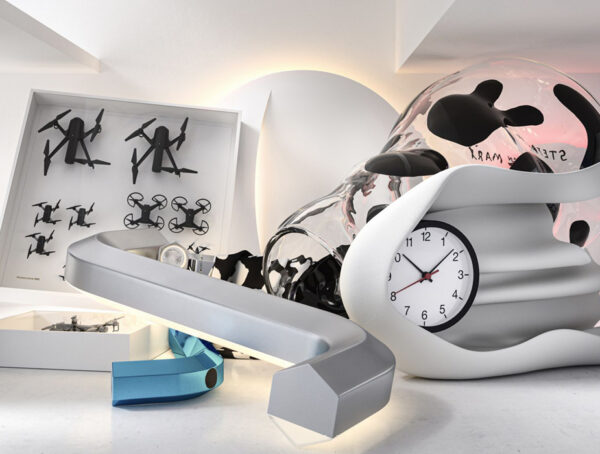 A selection of items in collaboration with five contemporary artists. For some years now, Ikea has set itself a goal: to make art more accessible and functional so that it can enter our homes. And it is with this in 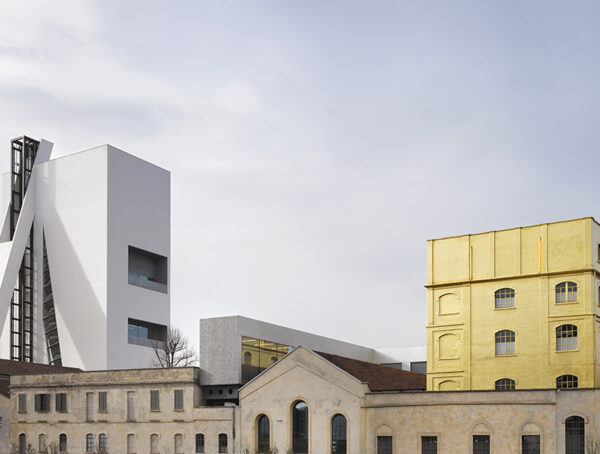 The Prada Foundation reopens with the Simon Fujiwara exhibition

On March 2, the Prada Foundation will reopen to Milanese public. For the occasion, it will be possible to visit the site-specific exhibition “Who The Bær” by artist Simon Fujiwara in the spaces of the Podium, running until 27 September