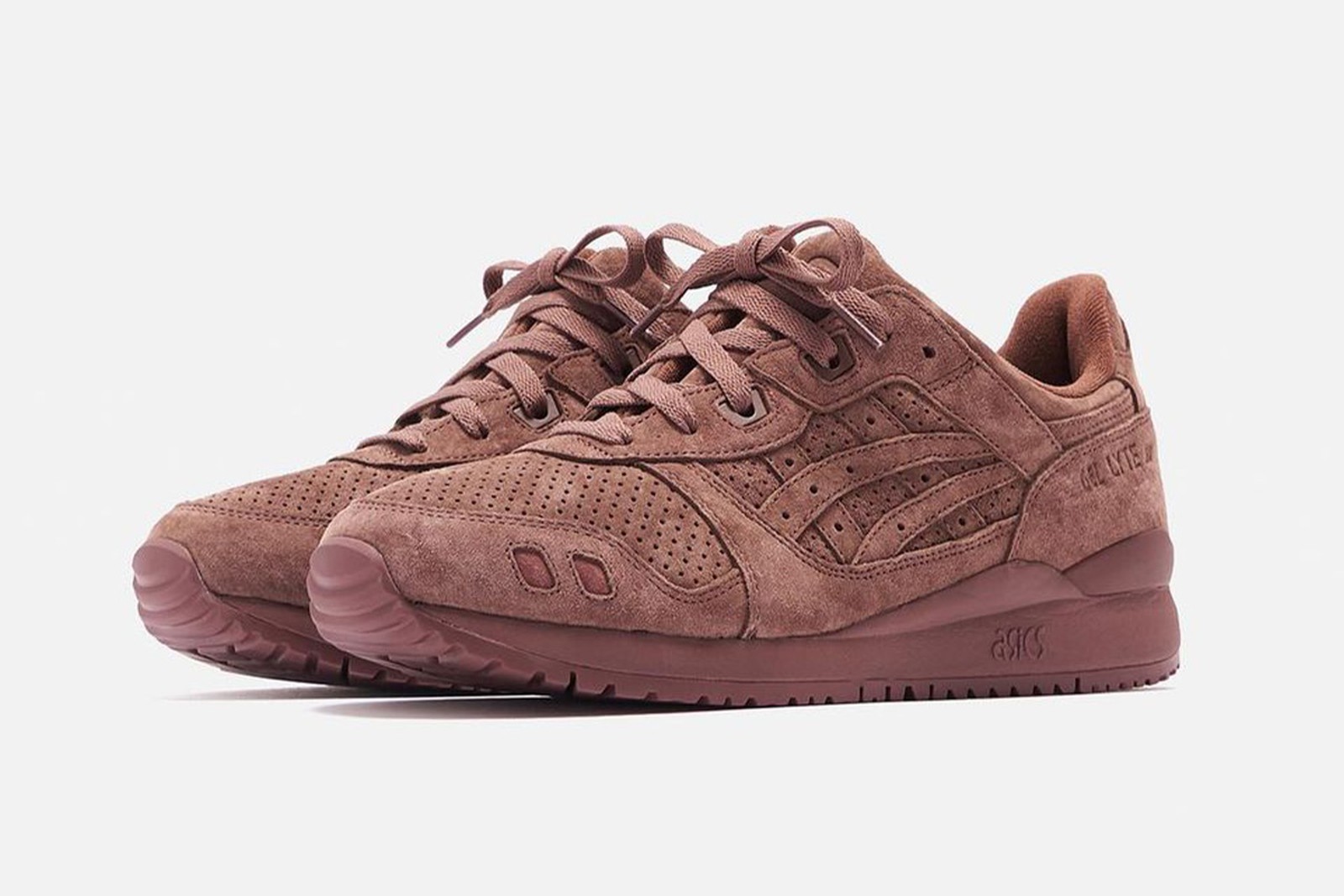 Black Friday wasn’t enough to make us want to spend and spread all our best resources! Tomorrow, November 27th, Asics will release the new ASICS GEL LYTE III on the occasion of the shoe’s 30th anniversary.

The peculiarity of this released will be the colors: Ronnie Fieg and ASICS, studying the most loved colors by the users of the famous e-commerce Kith, have chosen 30 shades with which to interpret the model. Between total or different mixes between upper and sole, the colors of the new GEL Lyte III will be able to satisfy everyone.

Too bad that “absolutely everyone” will not be able to have these very exclusive sneakers: for each pair (30 pairs total), only 300 pairs will be available worldwide, for a total of 9,000 shoes. Limited edition, indeed: very limited. Owning a pair of these sneakers will be like having a collector’s item, more than just a pair of shoes (does it remind you of anything? Demna Gvasalia‘s latest work of art!).

Here are some of the colors that literally made us fall in love: 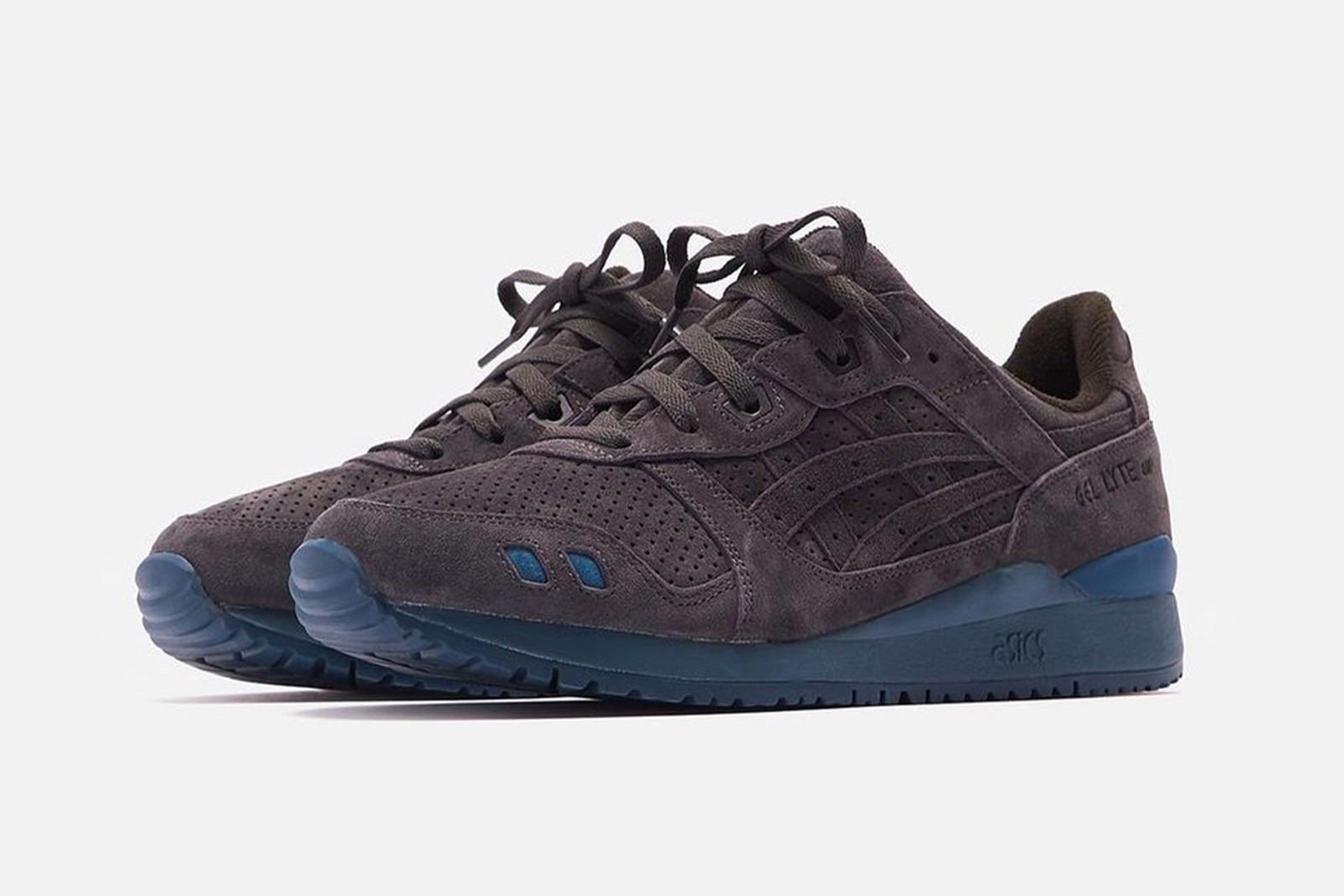 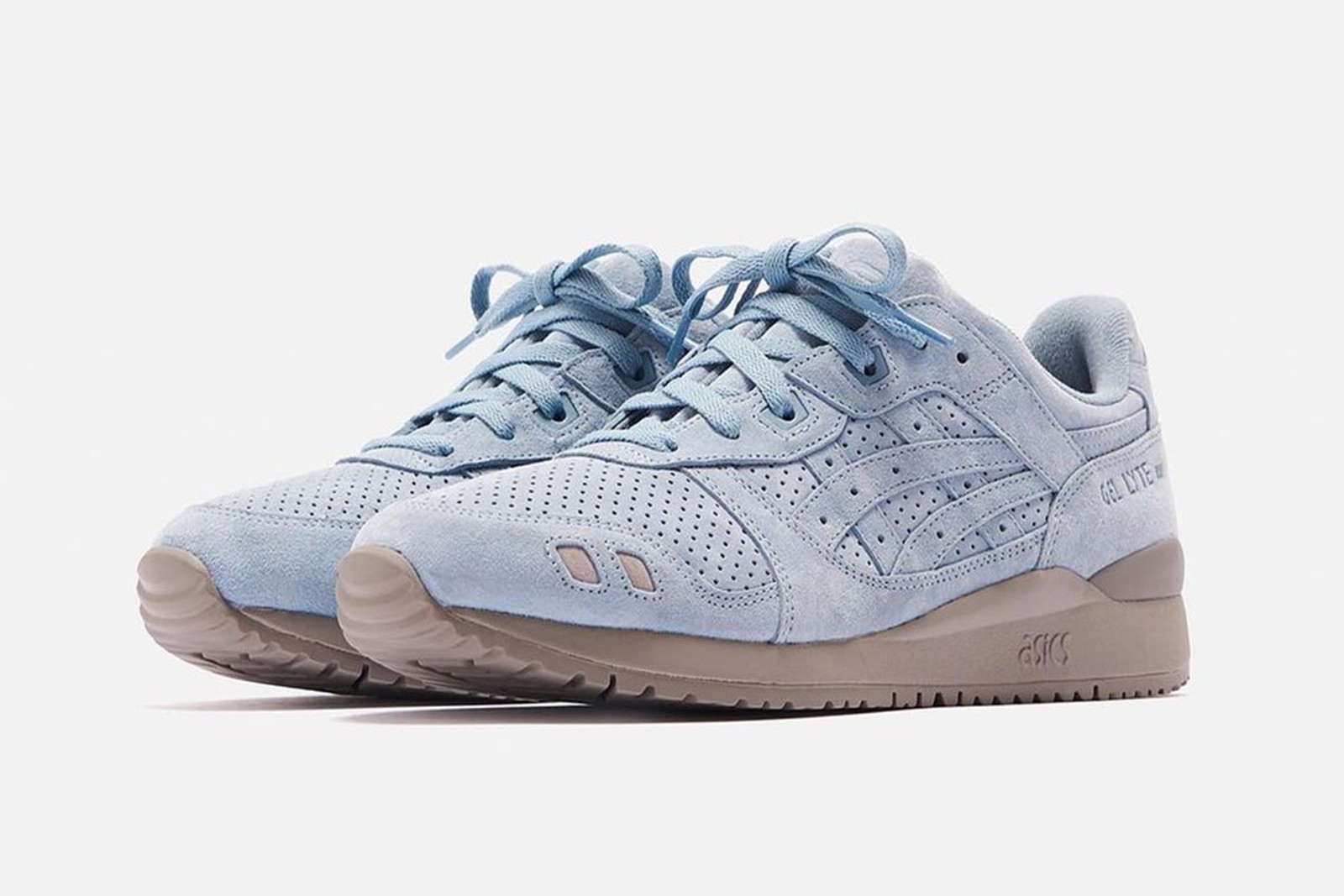 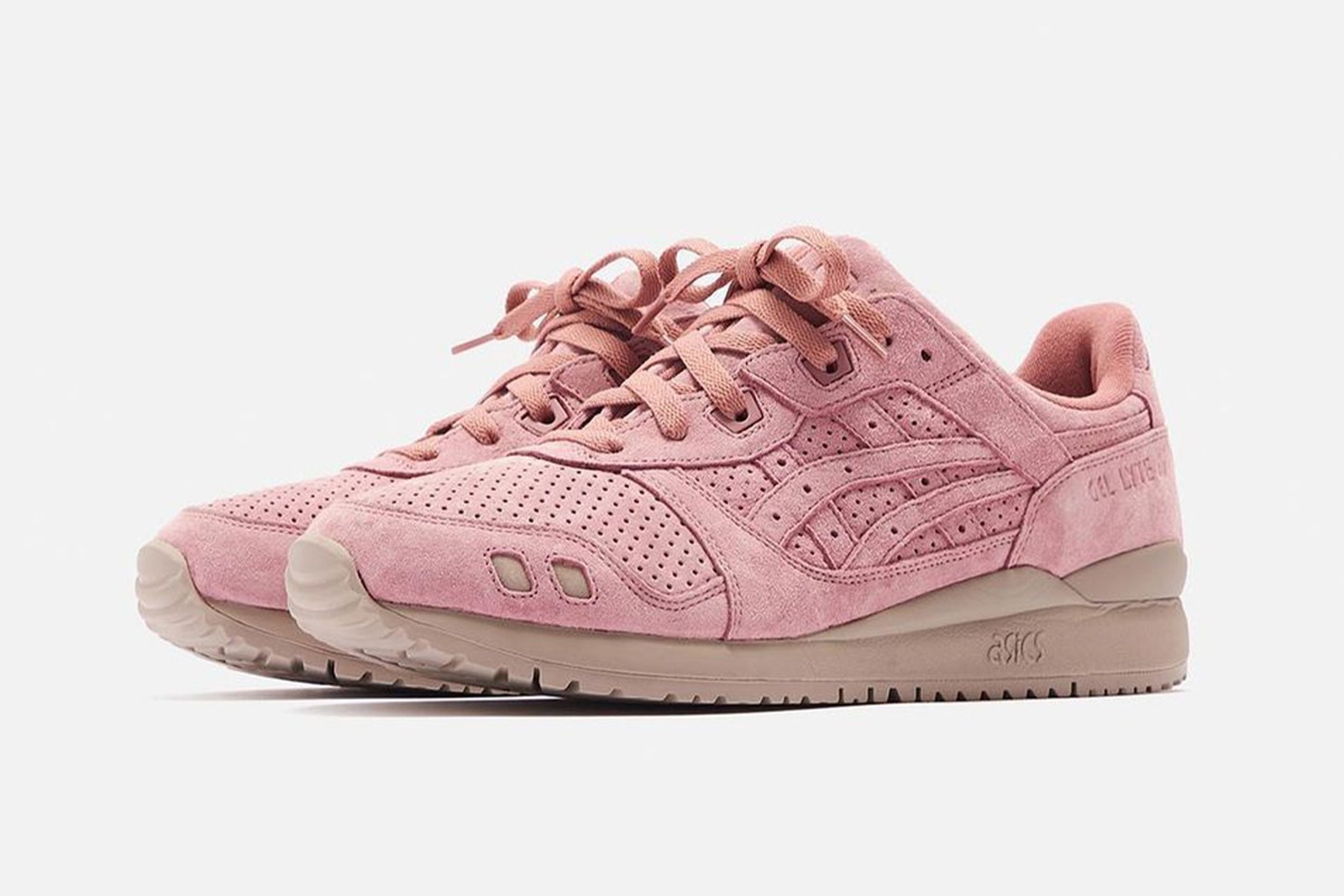 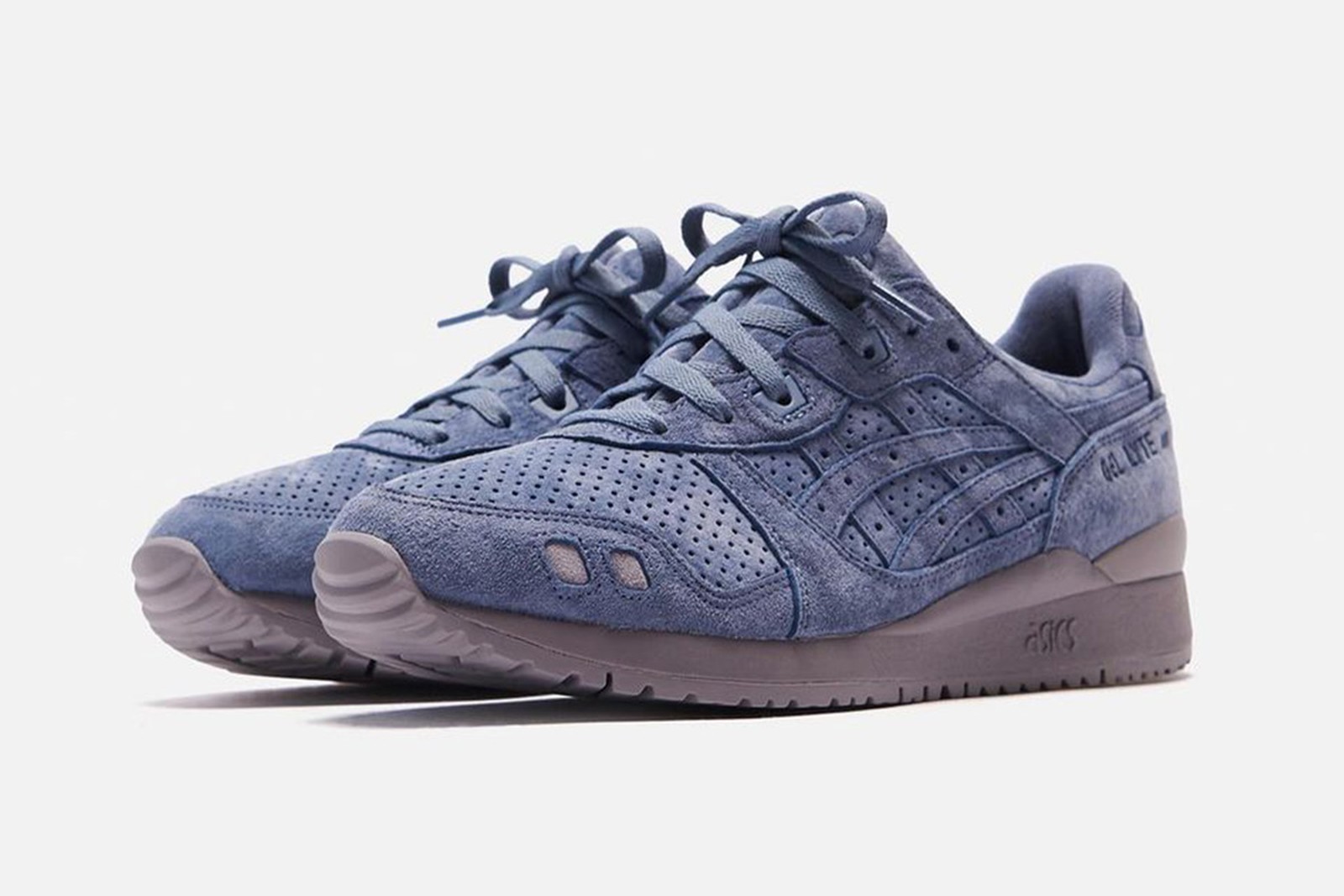 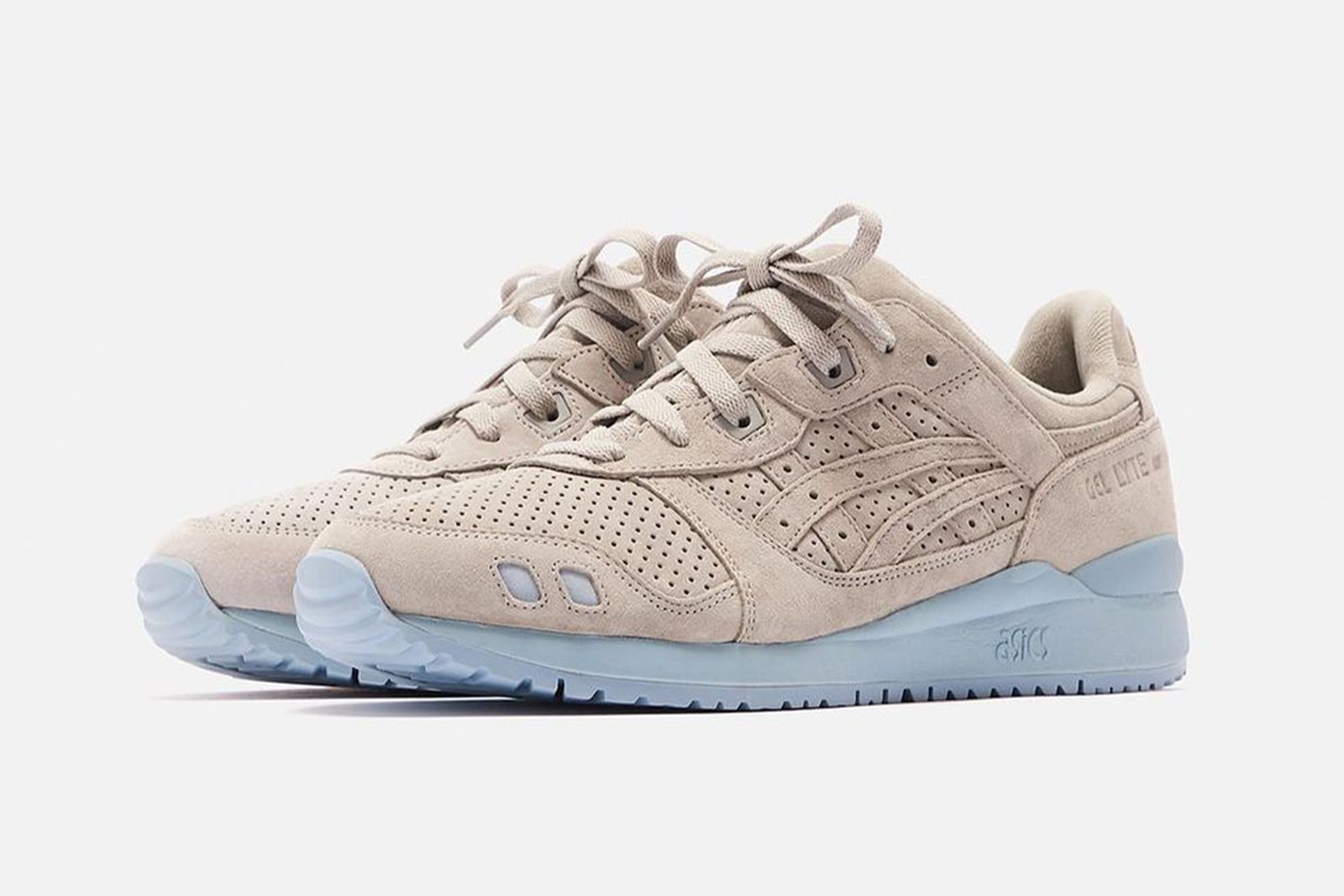 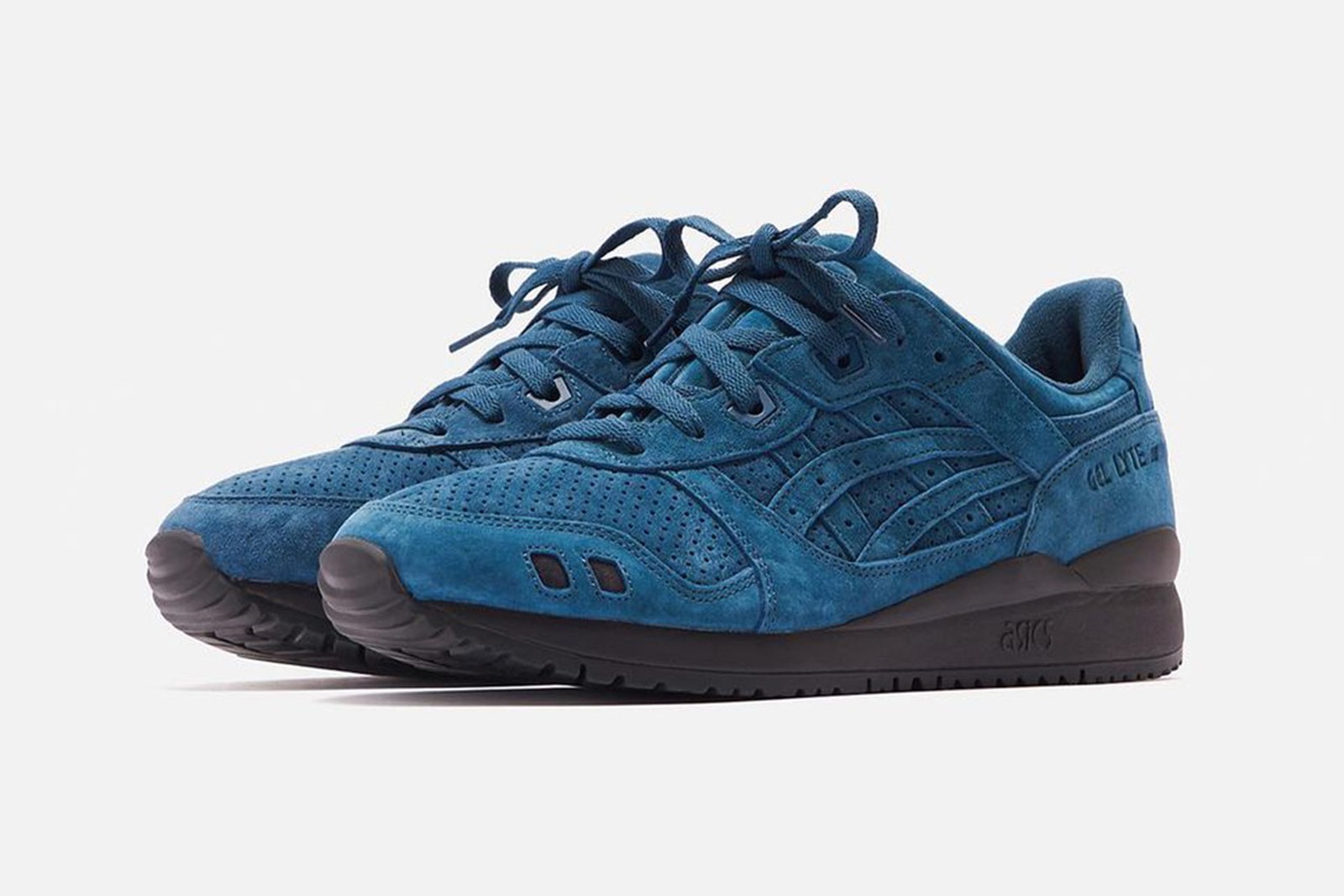 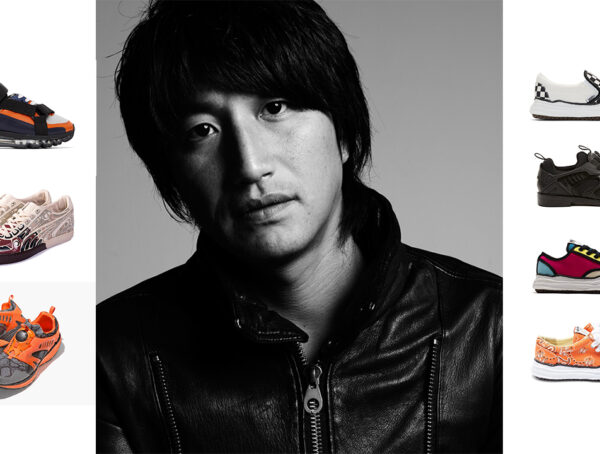 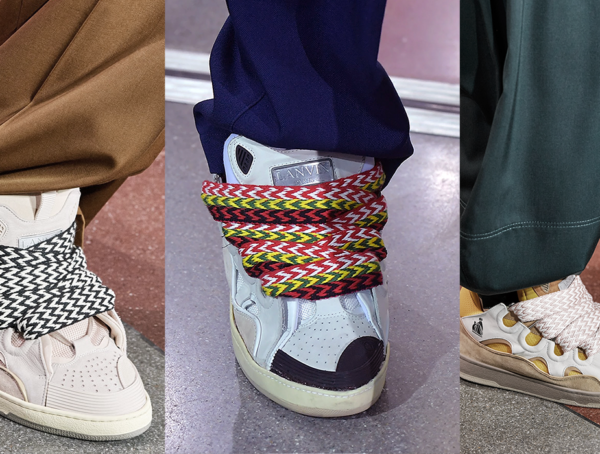 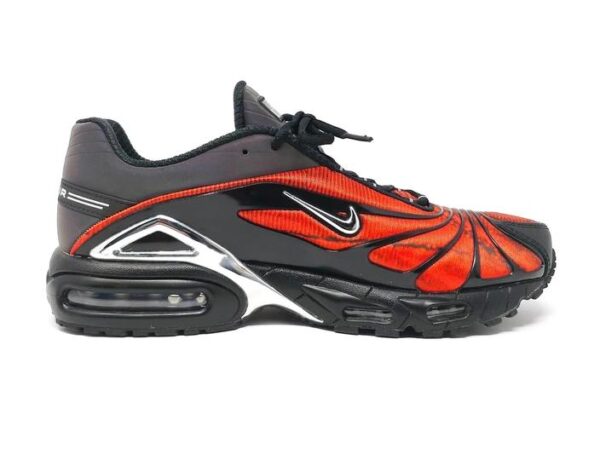 “ICONS” is coming, the book that reveals the creative process behind Nike and Off-White’s “The Ten” collection

“ICONS” is the name of the paper volume that documents the creative process behind the collaboration between Nike and Off-White. Virgil Abloh aims to make the behind the scenes of fashion increasingly transparent and accessible, as we had seen with 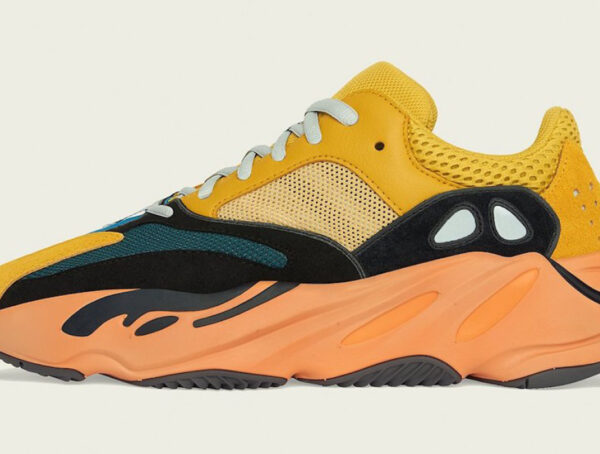 The new version is expected on January 23 at a lower price than usual. The Yeezy Boost are returning with their original version to throw a new light with the new “Sun” colorway, priced at 240 €. The model recalls 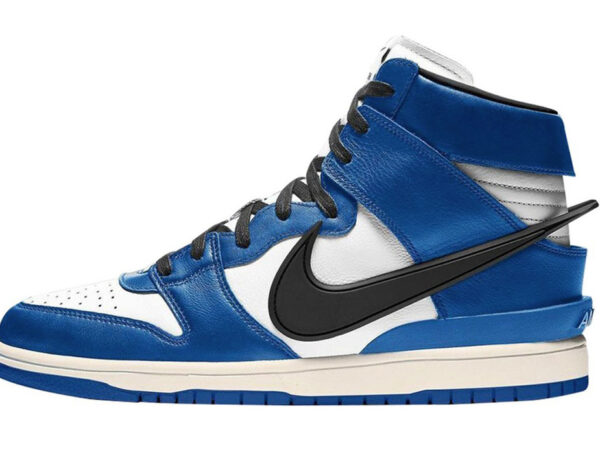 Ambush and Nike continue their collaboration with a new chapter. The Dunk Highs will soon be available in the new Deep Royal Blue colorway. Yoon Ahn, designer of the well-known Japanese brand, after redesigning the silhouette of the Dunk