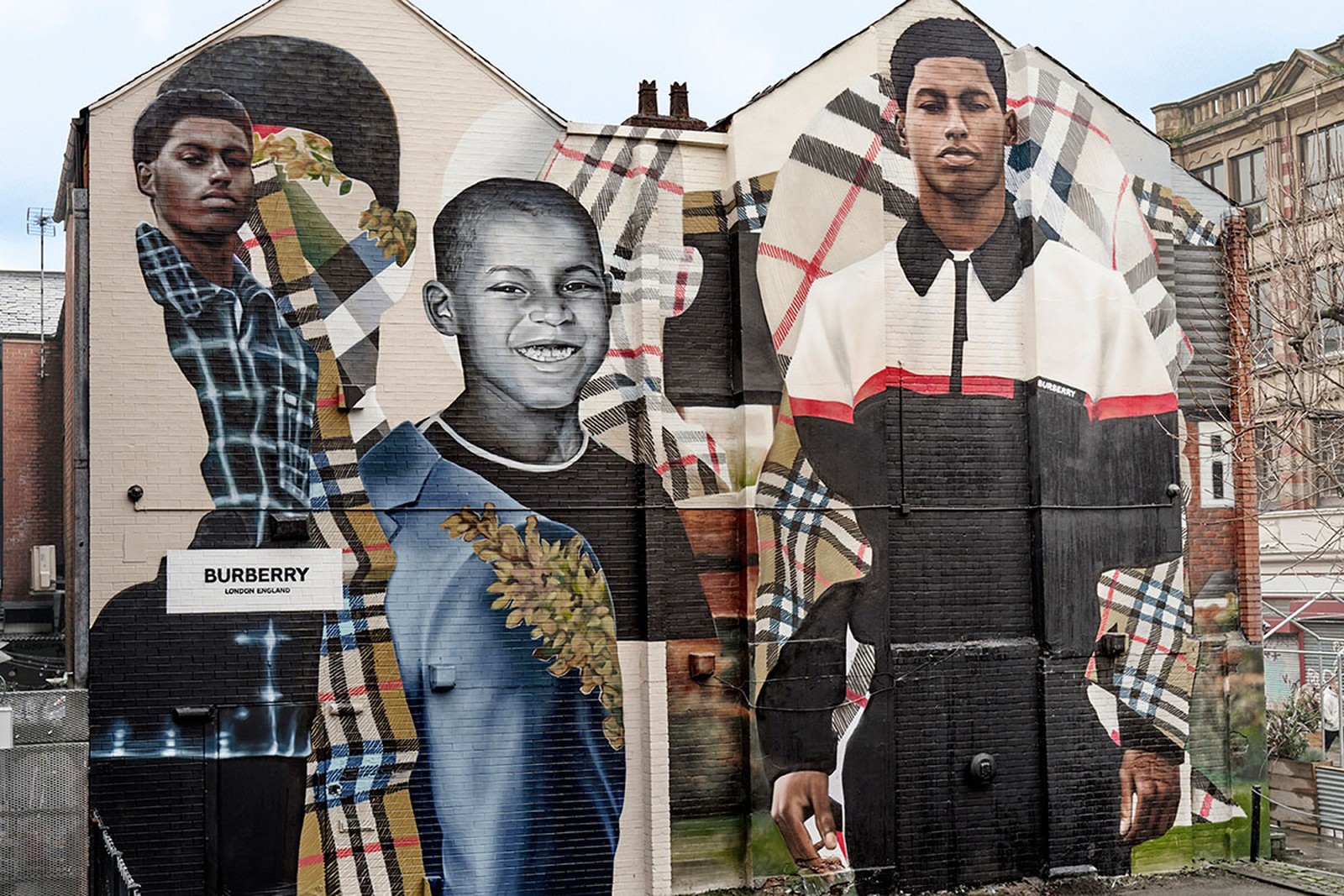 Being present anywhere, any where and anytime is a must of advertising. Over the years the areas of advertising have expanded: from printed paper, billboards and posters we have moved on to online advertising banners, completely painted trams and endless new ways of communicating.

So why not integrate into the environment, re-designing the environment itself? The giant murals, created on the immense facades of the buildings, are one of the ways in which fashion houses begin to communicate their notoriety and fame.

As I write this, I am reminded of the Gucci Art Wall in Milan, which in 2018 commissioned the artist Ignasi Monreal a mural to promote his new line, or the gigantic Armani quotes in Via Broletto (it is not a mural but the insertion in the context, combined with the greatness of the characters remind the main ones) “I am there, for Milan, with the Milanese, with feeling”. 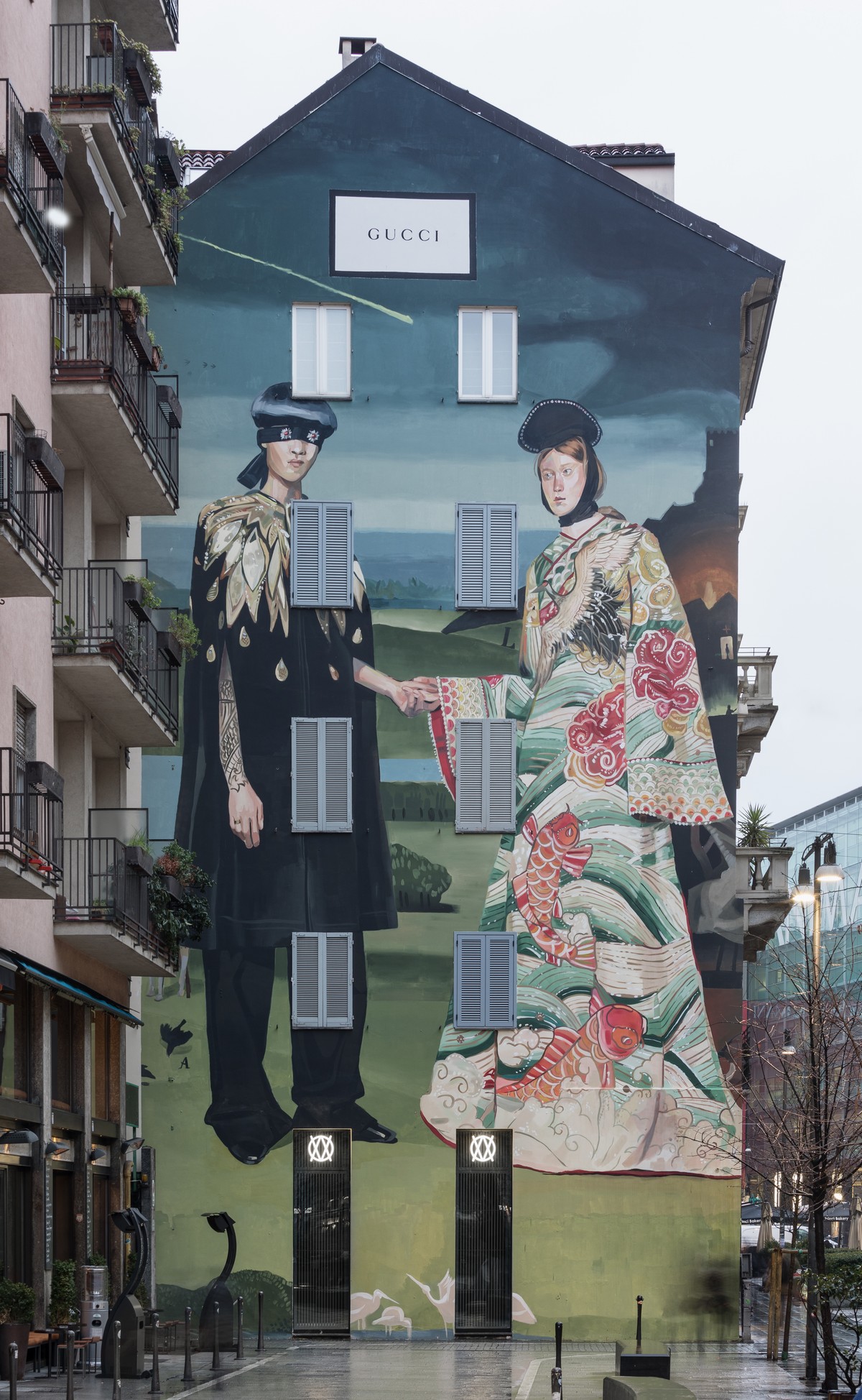 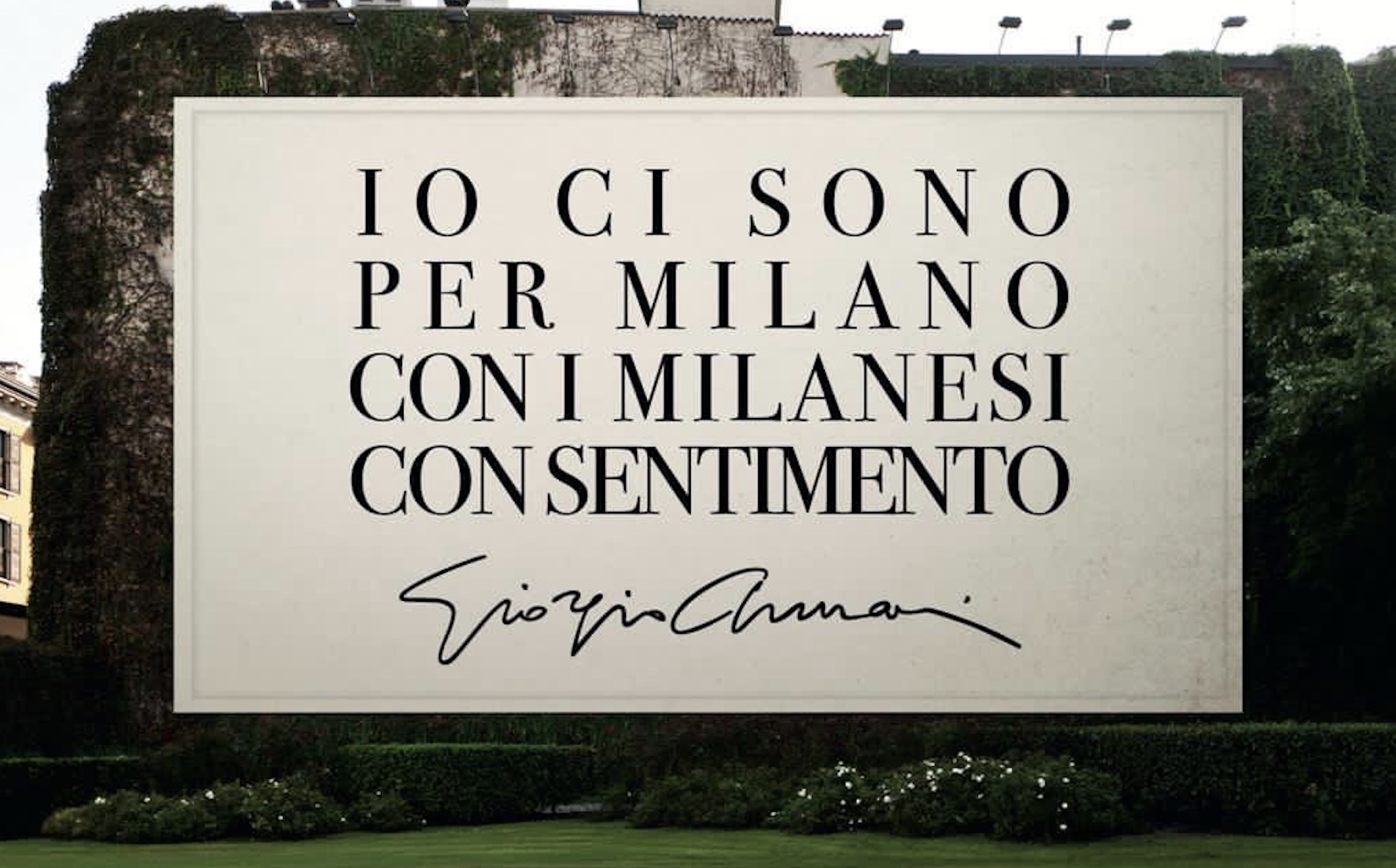 Burberry evidently follows this trail, riding the beauty of art that meets the road and commissioning artist Jazz Grant to paint a mural to showcase his new campaign.

The work is located in Marcus Rashford‘s hometown of Manchester. The boy, only twenty-three, is an English footballer who despite his age is already treated like a god by all the English football public.

The mural features images from Marcus’s childhood, alternating with the shots of photographer Rafael Pavarotti on the occasion of the brand’s campaign.

This initiative aims to support new artistic and non-artistic voices, such as Jazz Grant, Marcus and all the other people who made the murals possible, to help them realize themselves and their dreams. 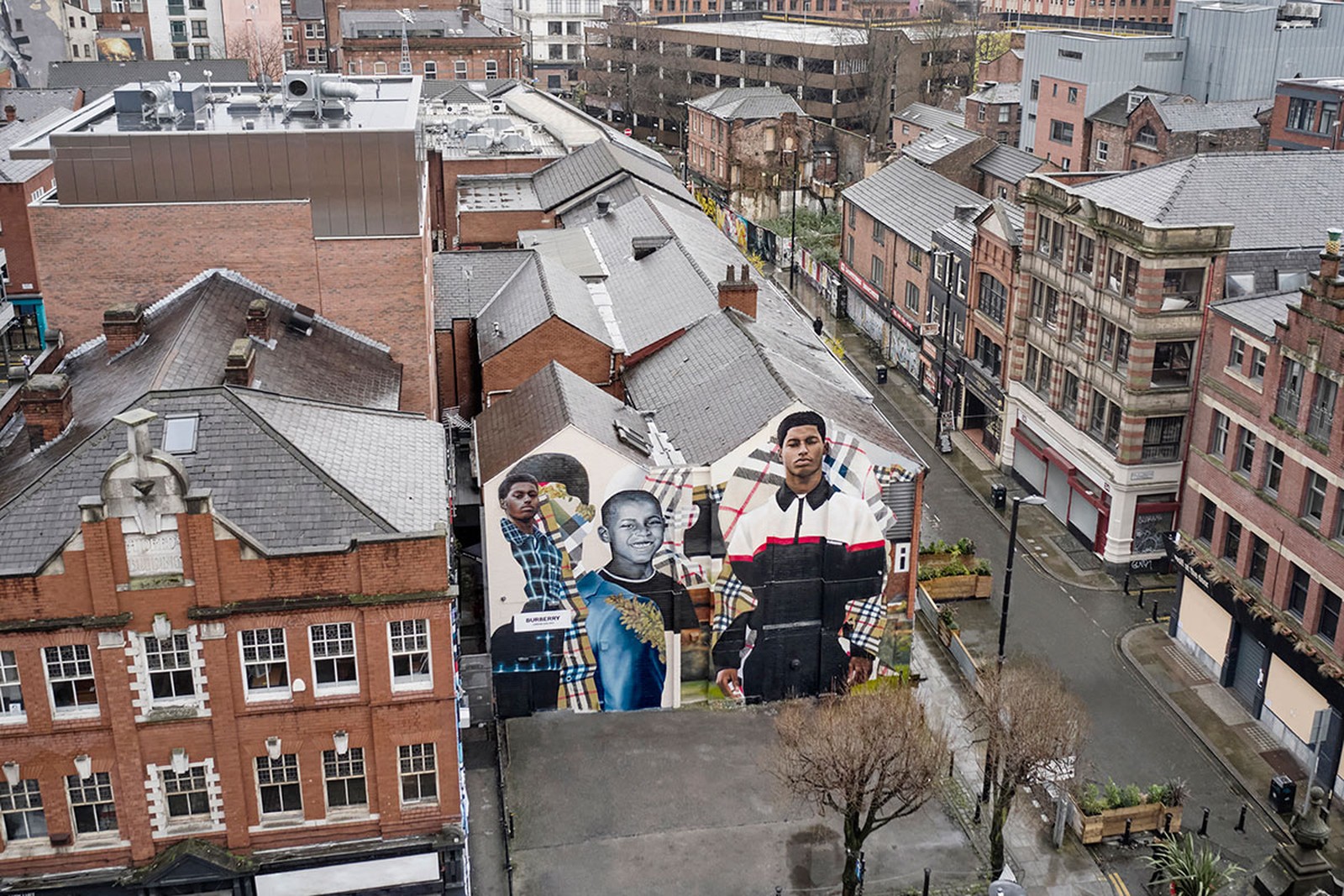 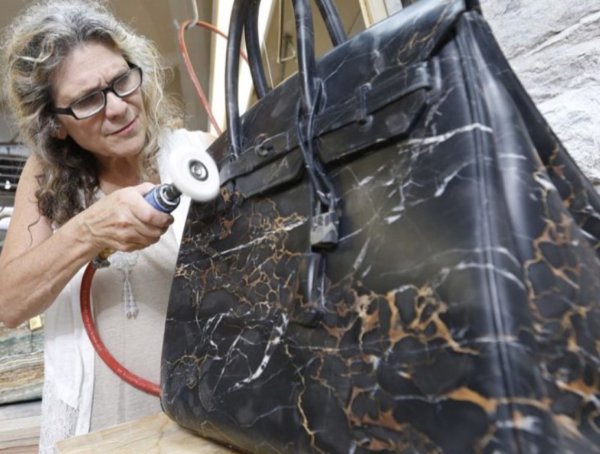 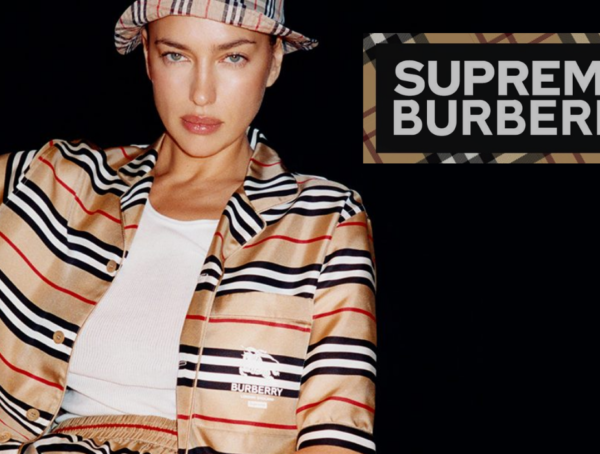 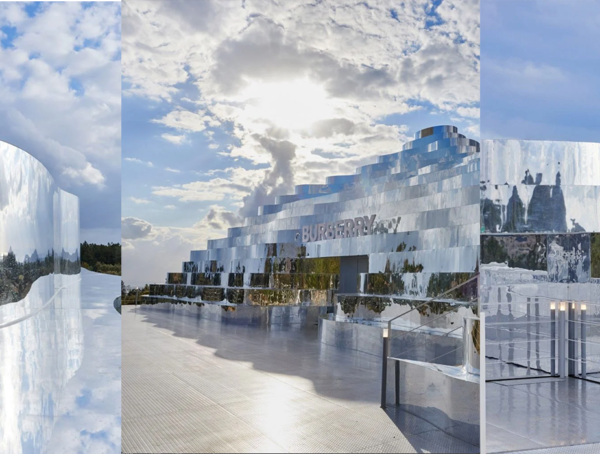 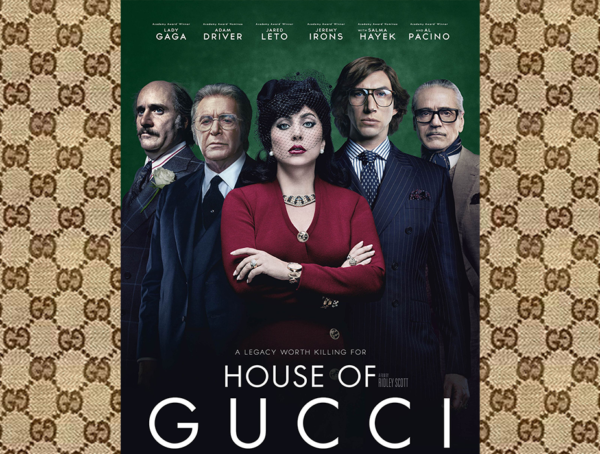 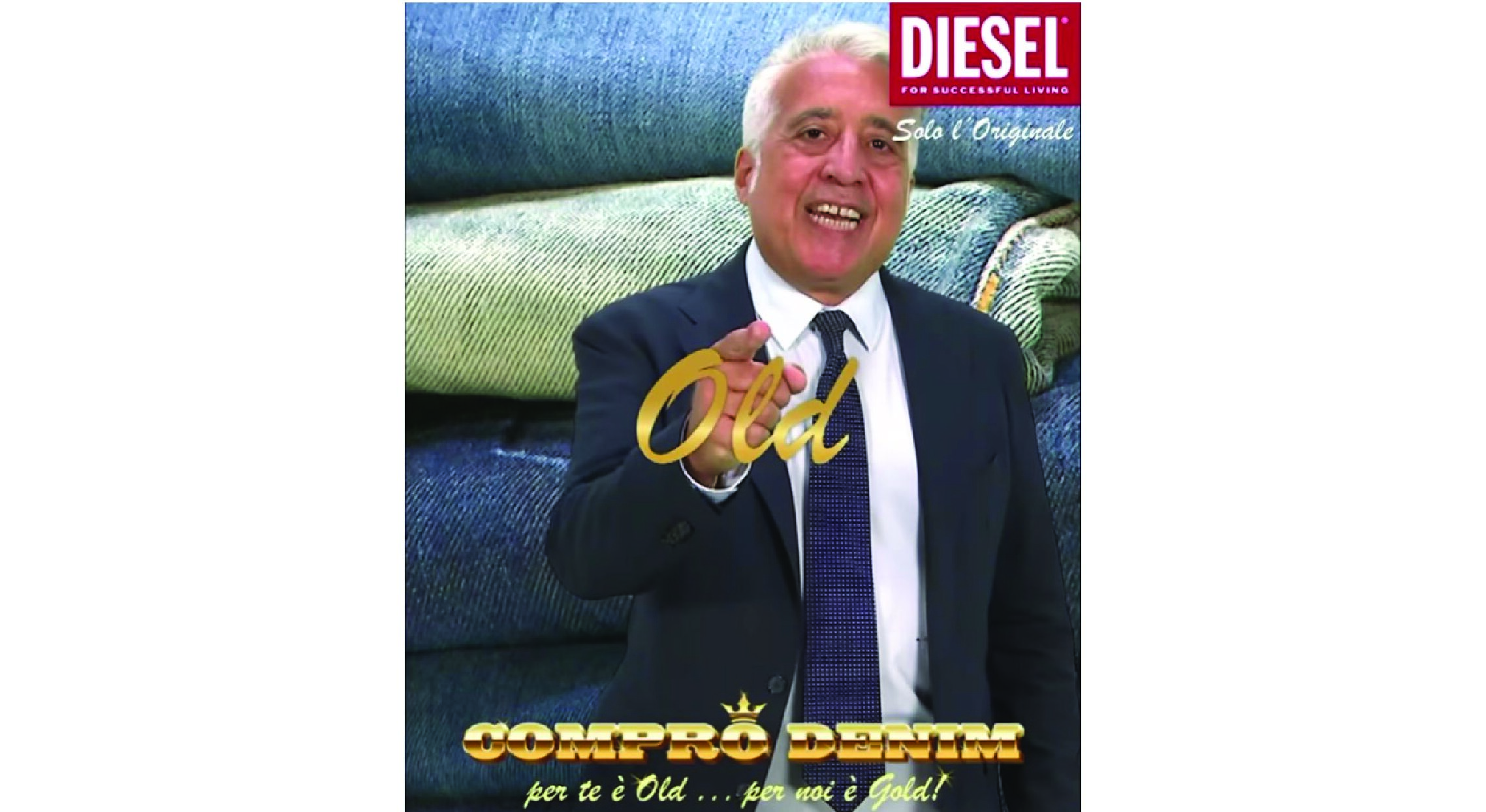 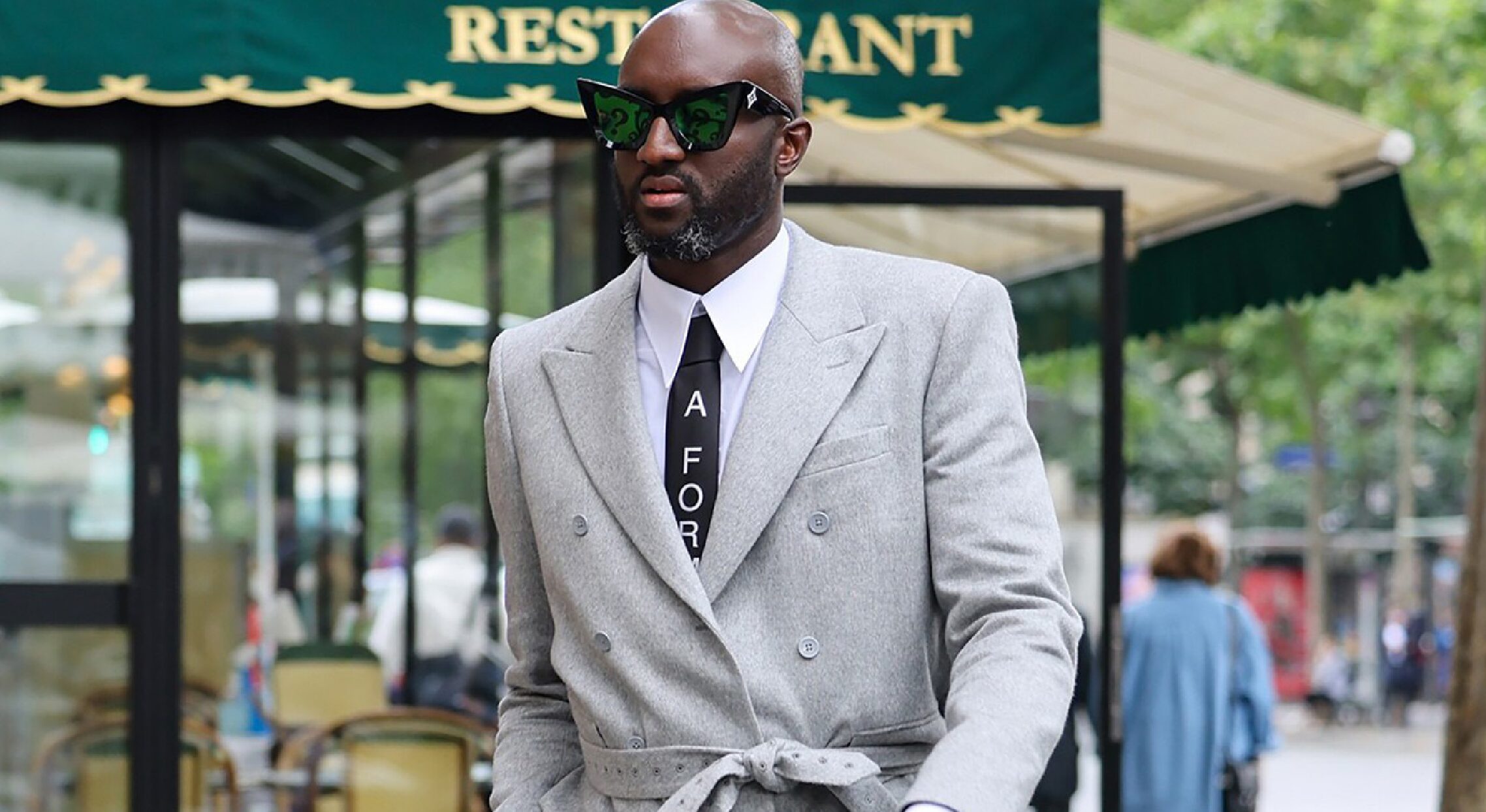 LVMH has recently announced that it is about to acquire a majority stake in Off-White. The goal seems to be to expand its role within the luxury brand in an attempt to attract as many young customers as possible. While