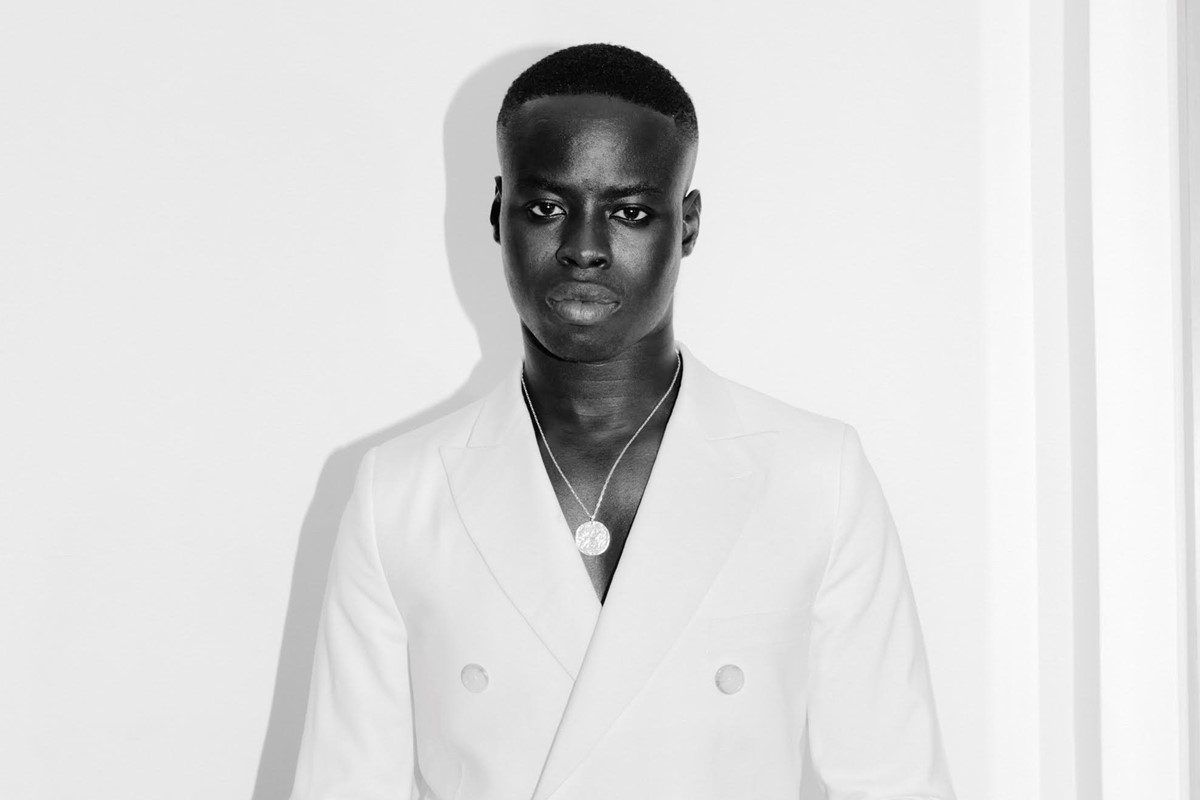 A few days ago we wondered who would be the best possible substitute for Virgil Abloh in the artistic direction of Louis Vuitton Men.

The answer to this question has not yet arrived but, in the meantime, we have received an equally important news: the new Art and Image director of Off-White will be Ibrahim Kamara.

The designer, born in Sierra Leone and raised in Gambia, at the age of 11 moved to London where he began his studies at Central Saint Martin. He worked on a project that questioned the canons of masculinity and had great success, being even exhibited at the popular Somerset House in the exhibition Utopian voices here and now. 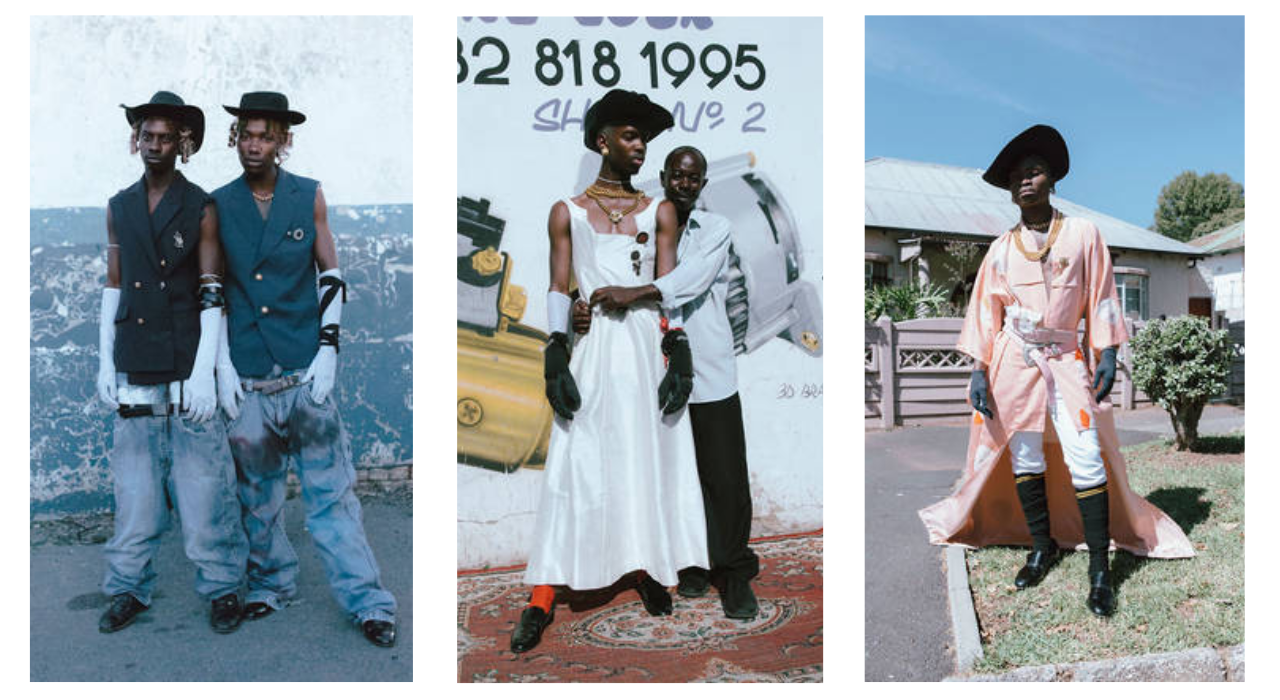 His career began when he was very young at Kenzo, then he worked on the costumes of the video Process by Sampha directed by Kendrick Lamar and Beyoncé, he was appointed fashion editor for the historical magazine i-D and he has offered advice to several luxury brands, collaborating at the Burberry fashion shows with Riccardo Tisci. 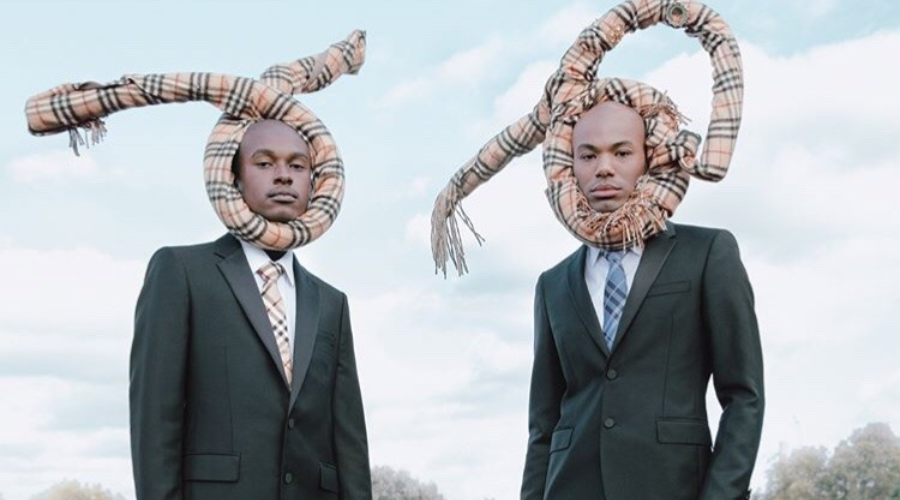 In recent years he has worked closely with Virgil Abloh, both for of Off-White and the Louis Vuitton men’s collection. For this reason his takeover as Art and Image director should not change the identity of the brand that has the aim to carry on the legacy of Virgil. The basis of Kamara’s very personal vision is a gender fluid aesthetic and a new narrative of black culture rich in contamination. All these elements perfectly match the identity of Off-White and could give the brand that extra contribution without changing its essence. 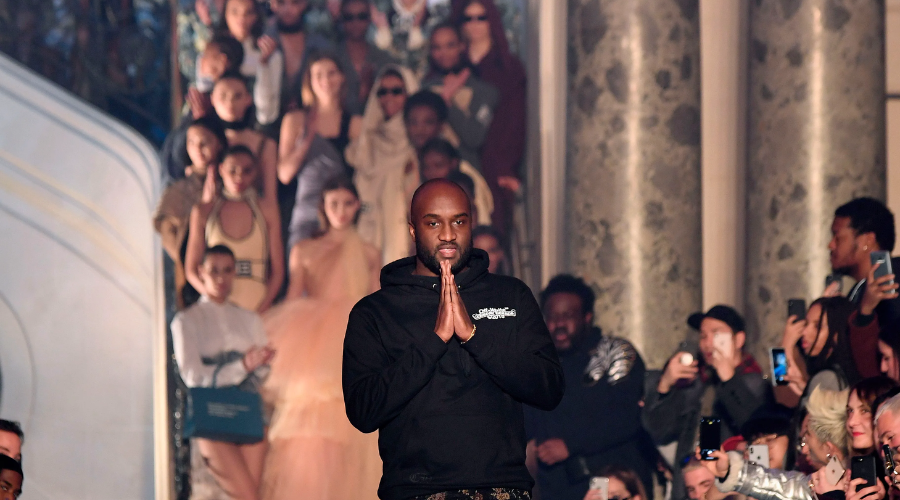 “Virgil will forever be with us. With me. He changed the world and left an indelible mark on anyone who encountered him and beyond. Generous with his time, mind and creativity – he saw everyone and created with all humans in mind. I am honored to further link my ties to Off-White as their Art & Image Director and be a part of the team that will tell the rest of the story Virgil started writing for us all”.

What do you think of this choice?

Virgil Abloh dies at 41. He, with Off-White and Louis Vuitton, revolutionized luxury by infusing it with streetwear

Will Jerry Lorenzo be Virgil Abloh’s heir to Louis Vuitton? 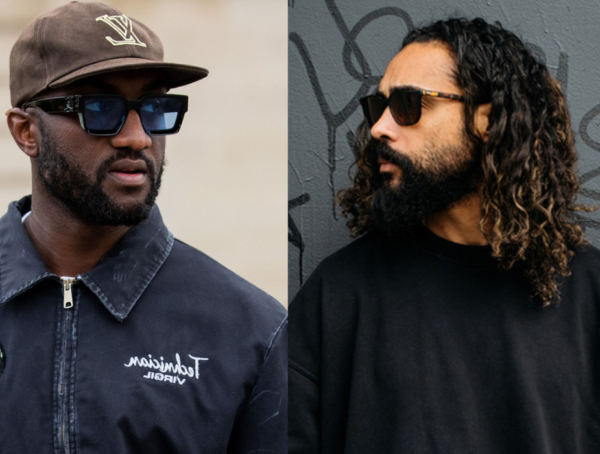 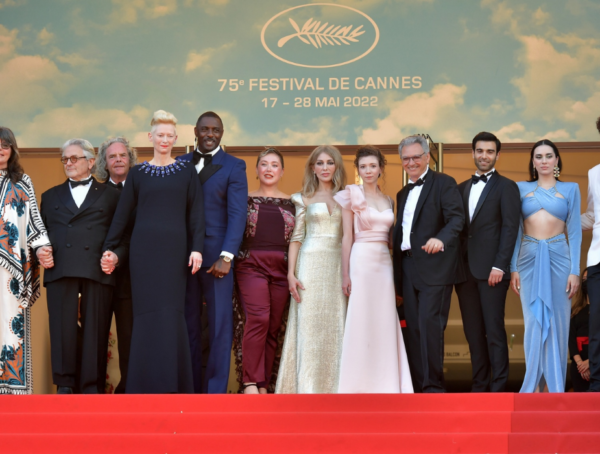 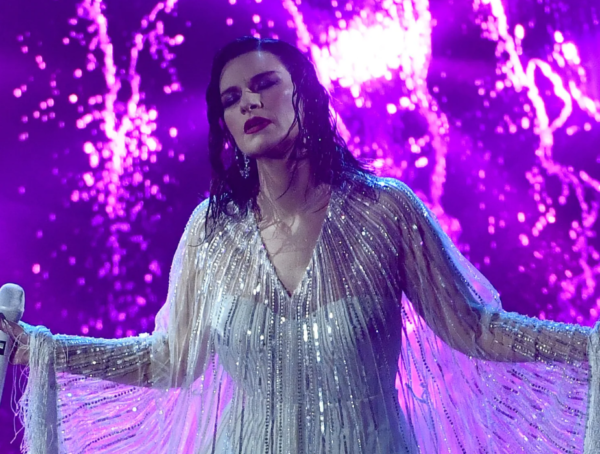 On the 14th of May, was held the 66th edition of the Eurovision Song Contest at the Palasport Olimpico in Turin. The winner this year was the Ukrainian group Kalush Orchestra, while Italy, represented by Mahmood and Blanco, achieved sixth