In the last few hours Brain Dead has announced its first surf-inspired collaboration with Gotcha.

The Gotcha brand, founded by the late Michael Tomson, was the famous surf brand in the world.
Born in South Africa and incubated in Southern California during the 80s.
Today Gotcha is constantly evolving and was looking for a brand like Brain Dead, creative and expanding. 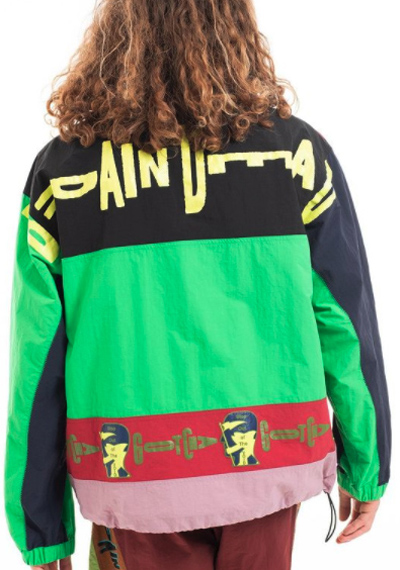 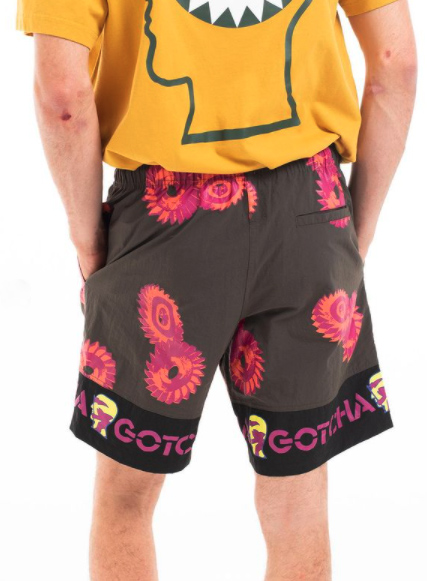 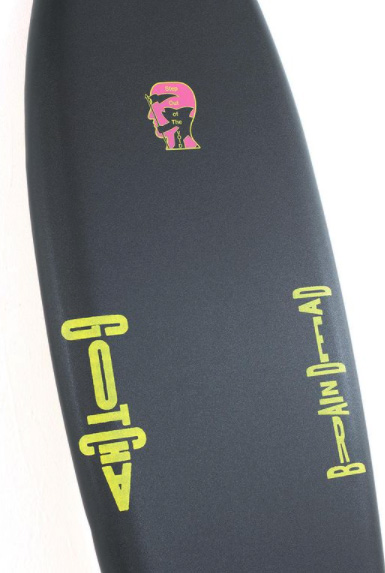 It will be interesting to learn all the details Gotcha uses on its high-quality surf.
From their inimitable use of neon and the use of hand-printed graphics.

The capsule will feature not only surf but also clothing.

Brain Dead, with the publication of a post, announced on his Instagram profile that the capsule will go online on Thursday 22 April at 10am pst. 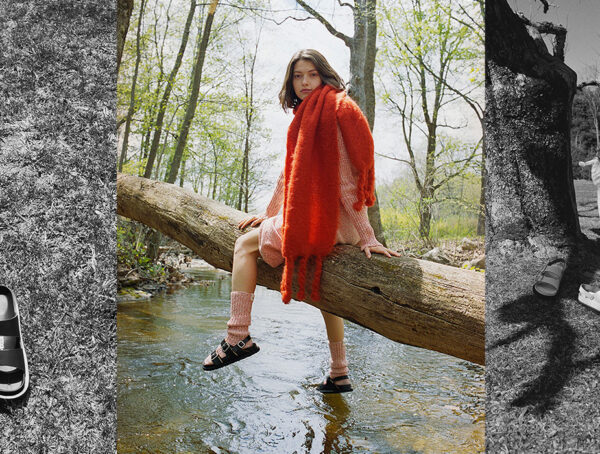 16
Collaborations Footwear
Birkenstock and Jil Sander explore the outdoors together 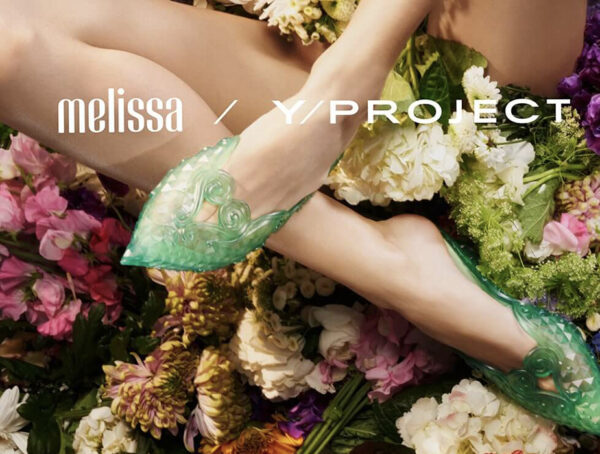 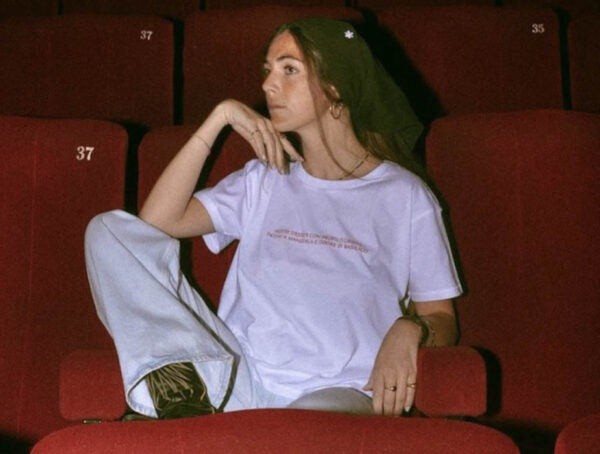 160
Cinema Collaborations Culture fashion items
Milan, the brand Scilè and the Orfeo Cinema ends up together in “un insolito destino” 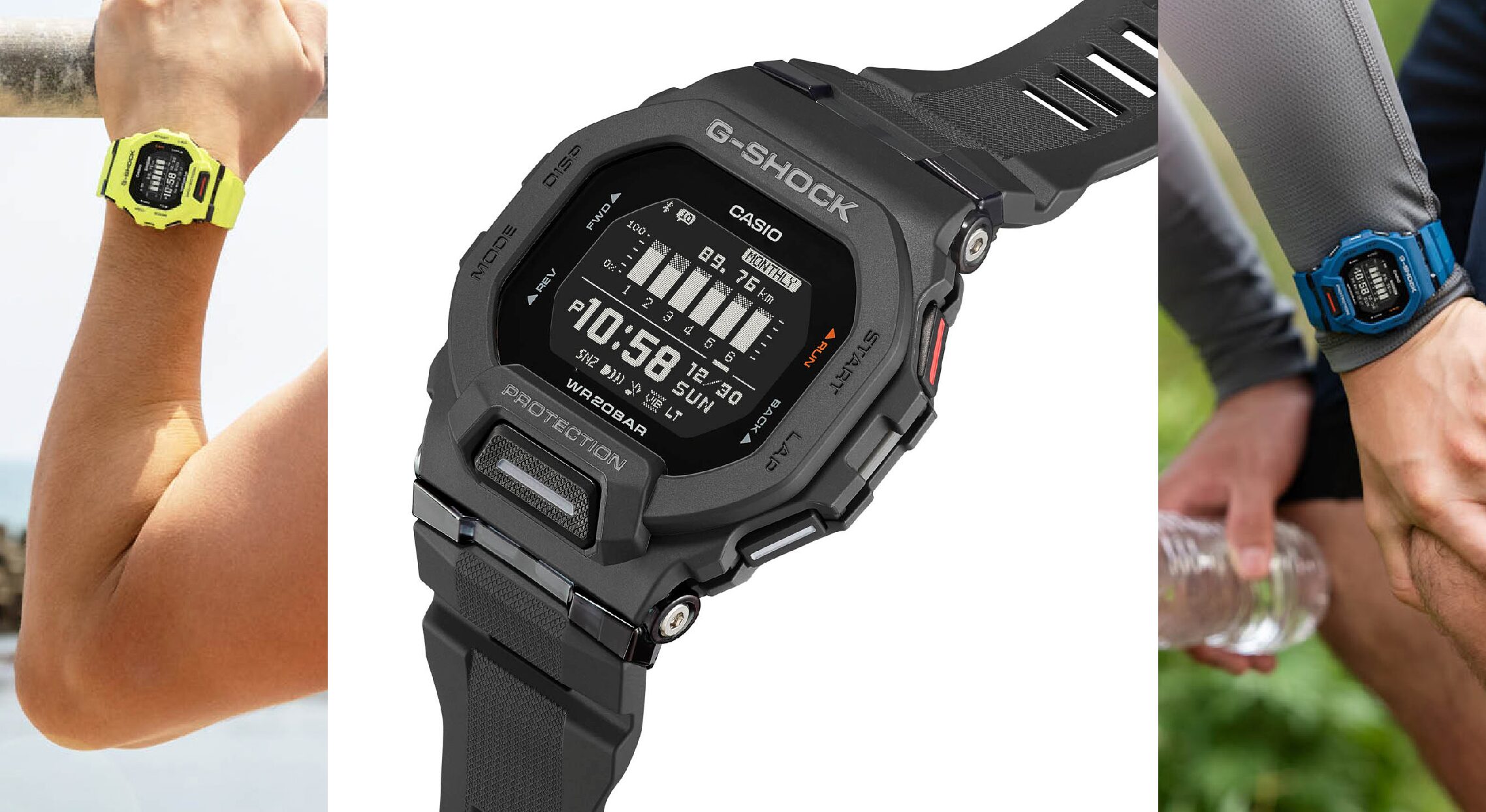 Are you looking for a sports accessory suitable for both training and daily use? The brand new G-SHOCK GBD-200 model may be for you. G-Shock has recently announced the arrival of the first G-SQUAD model. An indestructible watch with a 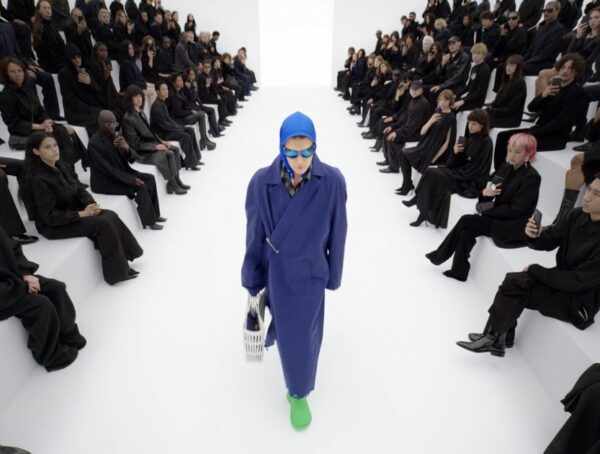 A bit Vetements and a bit Bottega Veneta as well as Supreme played its part in the Balenciaga’s dystopian Spring 2022 latest show. Last April, Alessandro Michele celebrated Gucci’s 100th anniversary by collaborating with Demna Gvsalia in order to bring to 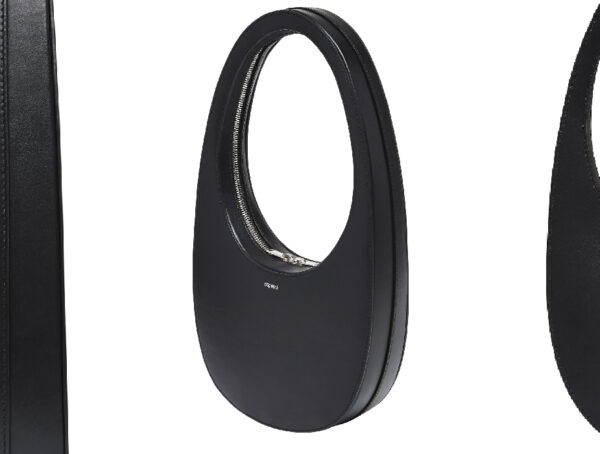 Coperni, the Parisian ready-to-wear brand you should know

Clean silhouette, sporty at times, sensitivity and exhaustive technique come together in Coperni aesthetics, one of the most talked about brands of the moment. Founded in 2013 by Sébastien Meyer and Arnaud Vaillant, it takes its name, as can be