Vivienne Westwood’s classic corset is part of the history of fashion. Like another element of the British fashion house: the desire to stand out. Being independent. Not just in terms of slogans but also in terms of style. In fact, it certainly cannot be said that Dame Westwood has homologated to the taste of hers designer colleagues. Not exactly to be taken for granted in the current fashion scene.

Since the first Pirate collection dated 1981, created together with the undisputed leader of the Sex Pistols Malcolm McLaren, his then partner, Vivienne Westwood has always made herself recognizable, managing to be among the first fashion houses to inspire concepts, as well as look. One of them is the issue of climate change and, at the same time, that of consumerism in its own sector. The motto «Buy less. Choose better. Make it last. Quality. Not quantity.» is hers and has become almost a hymn. Regarding quality, every garment produced by the company is made in Italy. The corset is not missing from the maison’s iconic items. But not just any one: the Statue of Liberty, which first appeared on the runway during the 1987-1988 autumn-winter collection show entitled Harris Tweed. Obviously the model has nothing to do with that worn by high society in previous centuries, especially in the nineteenth century. Another fashion designer, Coco Chanel, has well thought of freeing the woman from that very tight and uncomfortable garment, completely banishing it from the stylistic proposal.

Westwood has revived it without all the cons that involves wearing the corset. Keeping the only important (and positive) element: giving the woman a touch of sensuality and extreme elegance. It is no coincidence that Alexander McQueen called Vivienne Westwood «the Coco Chanel of the twenty-first century».

To celebrate the Statue of Libery corset, the maison offers a limited edition in three versions: white, black and red. Where to find them? In the boutiques of London, New York, Paris, Milan and Los Angeles. 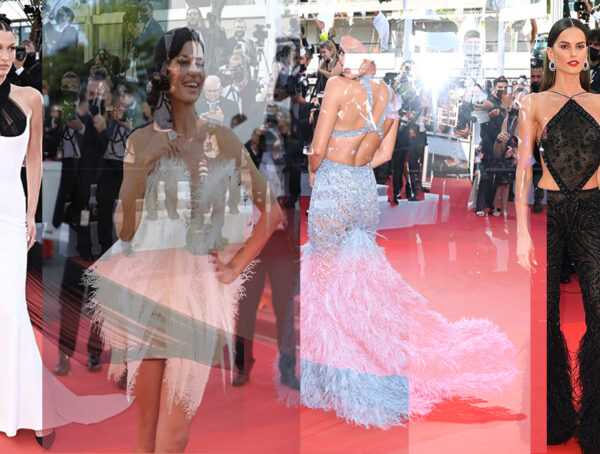 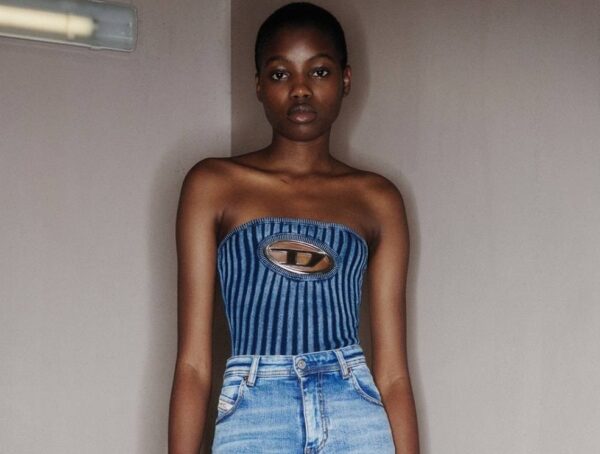 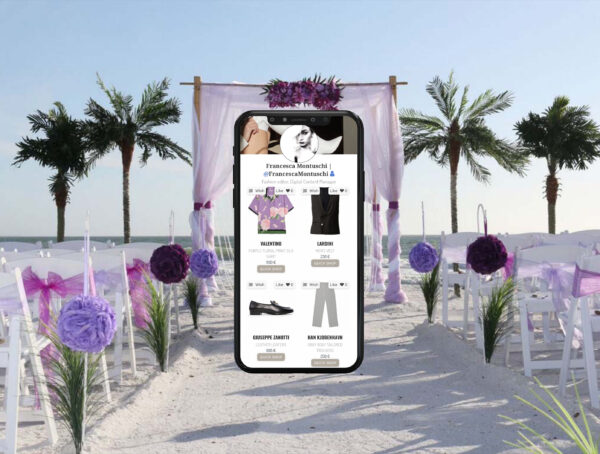 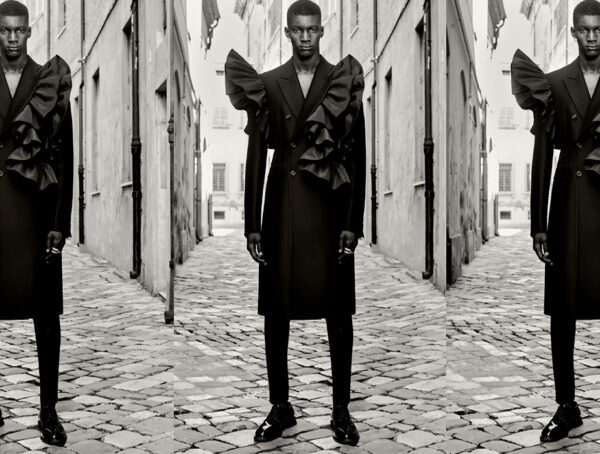 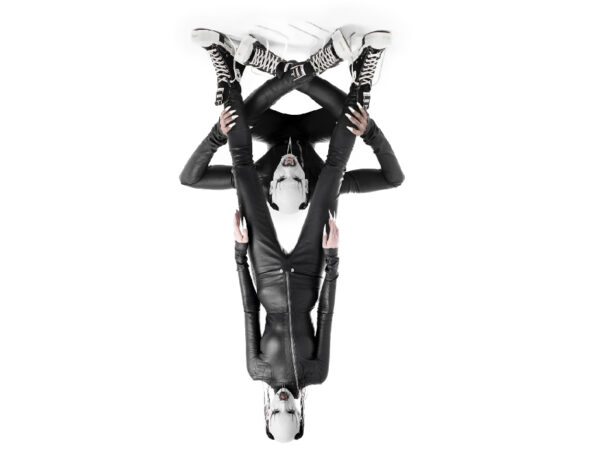 Rick Owens, the designer who revolutionized classic shapes and pieces of fashion through his iconic dark style, had already unveiled the sneaker during Fashion Week FW21. But now we have confirmation: new partnership DRKSHDW x Converse TURBODRK Chuck 70 is 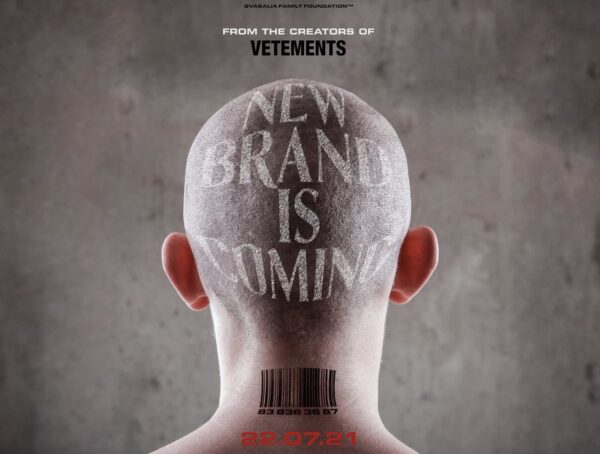 The secret is out, Guram Gvasalia reveals his “secret VTMNTS project”.

VTMNTS is a different entity from Vetements. A project announced for a few weeks now on social media through an Instagram post illustrated with a shaved head seen from behind with the words “new brand is coming” written on the