Surprise! Burger King invites its customers to go to McDonald’s 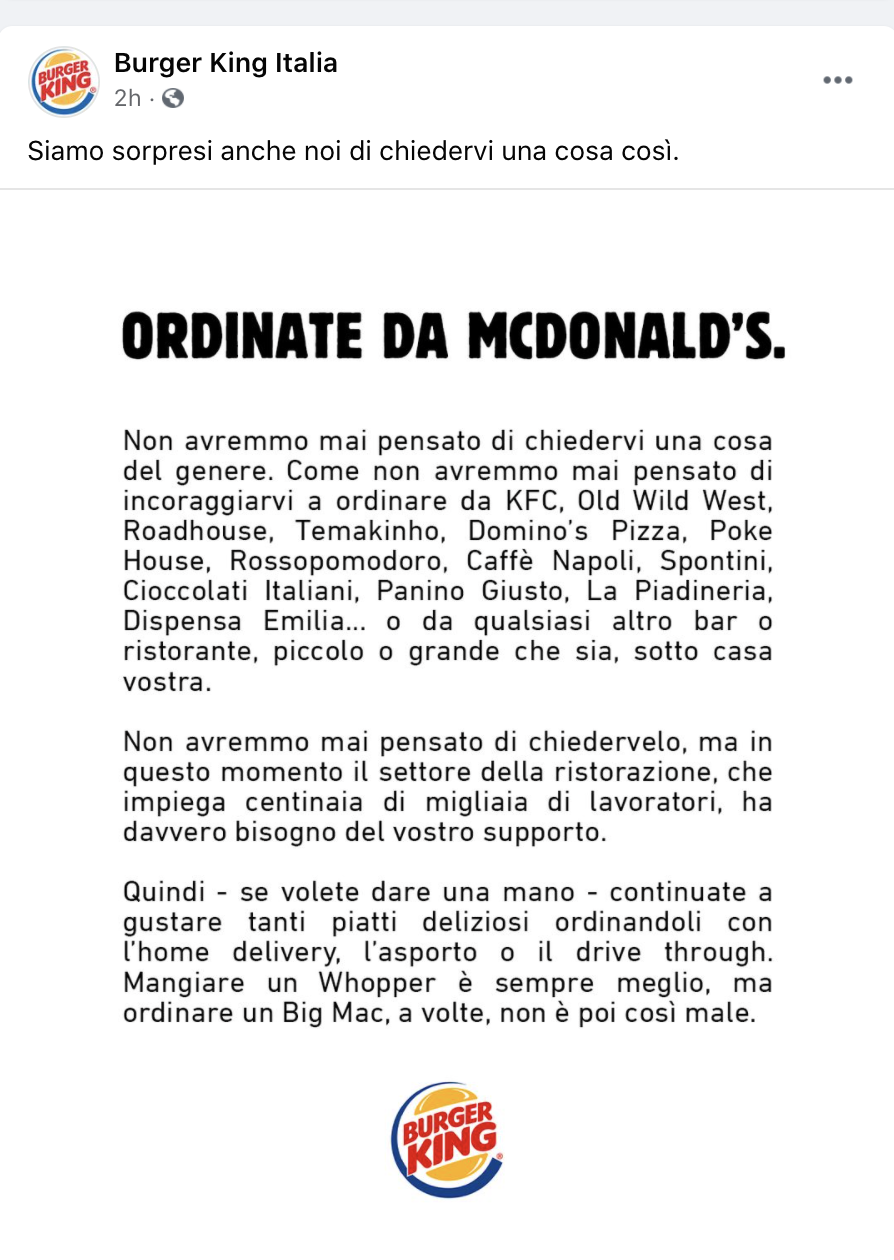 Suprise! It sounds like a joke but it’s not.

This is the announcement launched on its Social Networks by Burger King (precisely from the Official Burger King Italy Facebook page.)

Will it solidarity or very clever marketing action?

Maybe all of this put together.

Burger King invited all its followers to order from their main competitor, then citing other fast food companies and restaurant chains in the post (as Old Wild West, Temakhino, Rossopomodoro). All this to support the workers and the restaurant economy in a very difficult moment due to the Coronavirus.

Eating a Whopper is always better ,but ordering a Big Mac isn’t too bad sometimes

The intervention slyly concludes: ‘Eating a Whopper is always better, but ordering a Big Mac, sometimes, is not so bad.’

The post is actually a stroke of genius, because it immediately went viral: subject of debate, sharing and hundreds of comments. And in fact we are also here to talk about it.

We hope that it will also have some positive effects. One thing is certain … it will be a long time before Burger King invites its customers to go to McDonald’s. Or at least we hope.

Will McDonald’s answer come? Let’s see, but we are not thinking of excluding it. The burger-war has always been based above all on marketing. 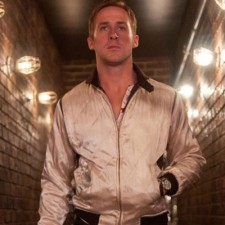 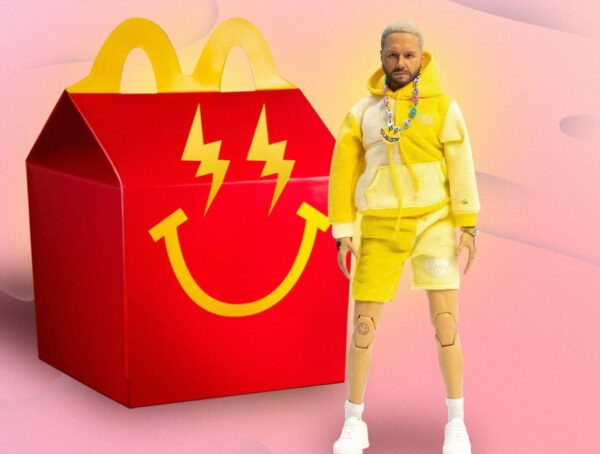 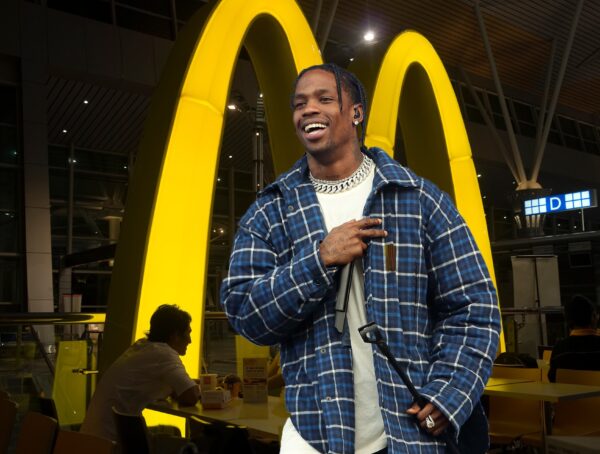 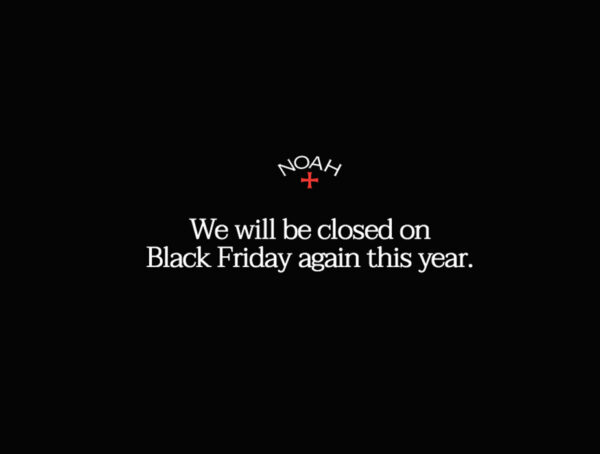 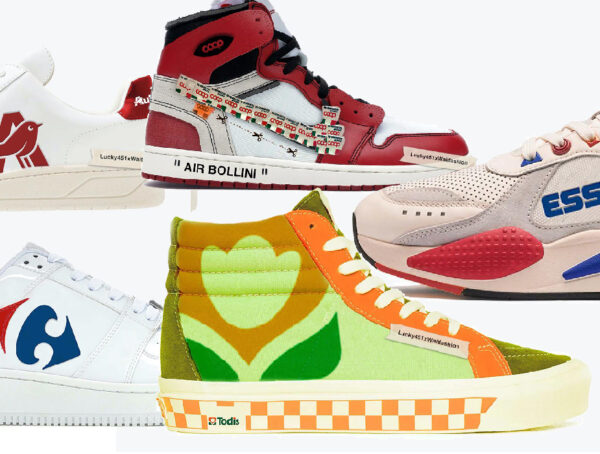 Lidl sneakers arrived also in Italy last Monday, a phenomenon that had already caused a sensation and which we had told you about. A brilliant marketing move by the German supermarket chain, which perhaps even went beyond the expectations of the 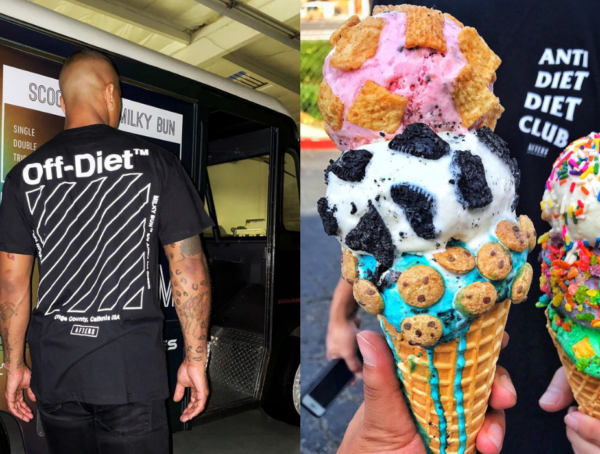 Off-white sued the Afters Ice Cream ice cream parlors for using some of their hallmarks in the merchandising! The brand of Virgil Abloh has recently started a lawsuit against the famous American candy store Afters Ice Cream. The latter uses