Nike SB and Parra design the new skate uniforms for the Tokyo Olympics!

If at the beginning of the pandemic we had been told that in July 2021 we would have witnessed the Tokyo Olympics, in all likelihood no one would have believed it. Dear Wait readers, it is appropriate to say: normality seems to slowly reappear. After a total blackout, the world is now ready to turn the page and start again with its most ancient traditions. And we are talking about traditions, the event that has always brought every single country closer.

As if the news were not already sensational in itself, another important milestone will see the light in this year’s Olympic Games. I tell you just skateboards. Yes, what we usually define as sport but which most of all represents a lifestyle has finally been recognized as an Olympic discipline. 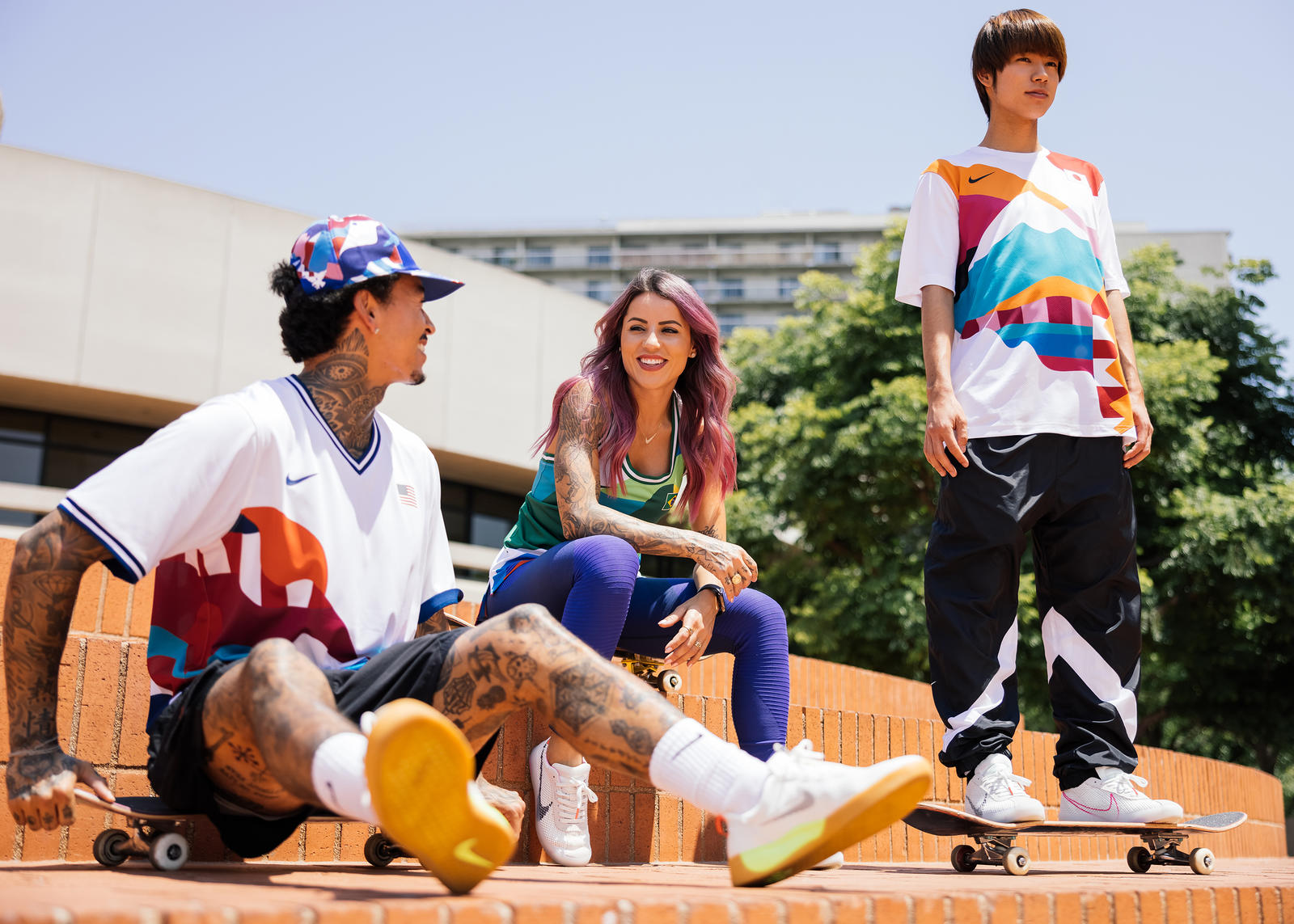 A real historical event that certainly will not go unnoticed. In fact, to increase the hype, Nike SB in collaboration with the Dutch artist Piet Parra has designed the uniforms for the skateboarding teams of four nations: United States, France, Japan and Brazil.

A mix of creativity and customization characterizes the kits, which draw inspiration from the geographies of their respective countries and the vibrant colors that distinguish each flag. Clear is therefore the reference to Brazil which stands out for its unmistakable yellow and green, as well as the reproduction of a Tour Eiffel in the colors of red and blue for France. 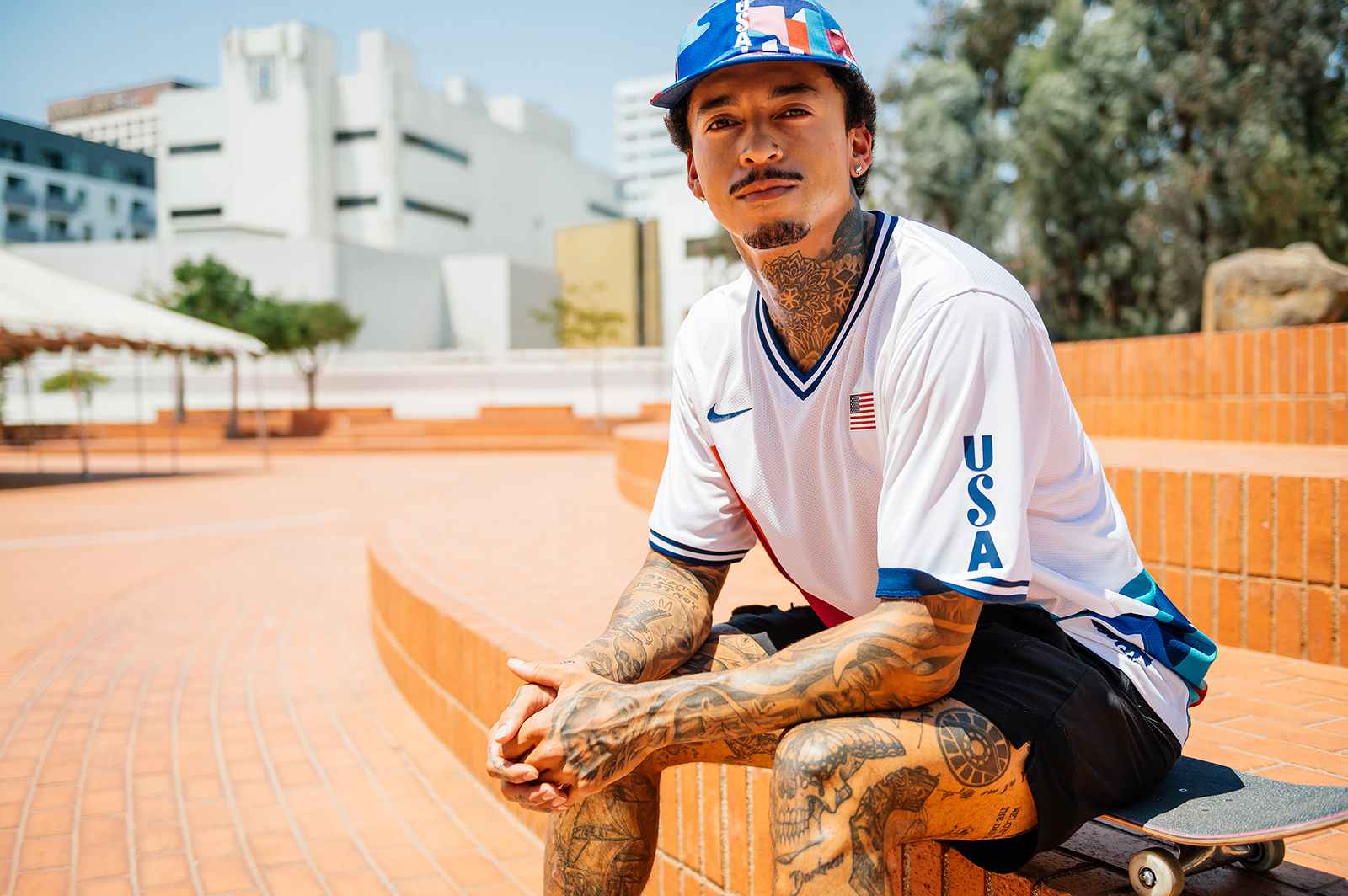 Each kit in turn includes tank tops and shorts, polo shirts and cargo pants. All elements can be combined and made of 100% recycled polyester and worked to be breathable. An advantage that will allow each athlete to better face the high temperatures of Tokyo. Among the many details depicted on the uniforms, one captures the most attention: the graphic figure of a bird aimed at symbolizing the spirit of each country. A crane represents Japan, a rooster animates the shirt of France, a toucan distinguishes Brazil and finally an eagle for the United States.

The Nike SB x Parra Federation kits will be released on July 17th in specialty skate shops and on July 20th on SNKRS.

If you missed it, read also … 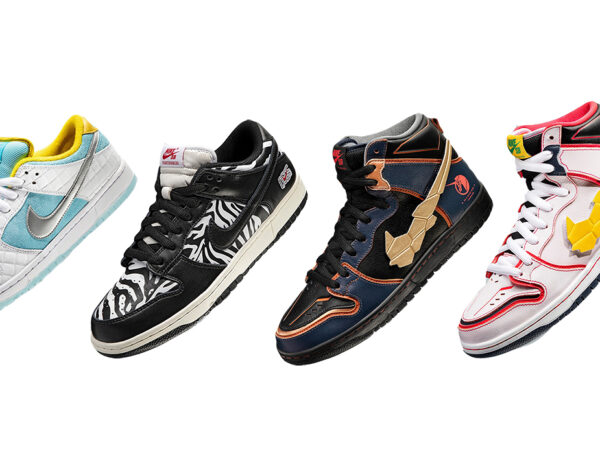 956
Collaborations Footwear Sneakers
On the occasion of the Tokyo Olympics, here are the new Nike Dunk SB! 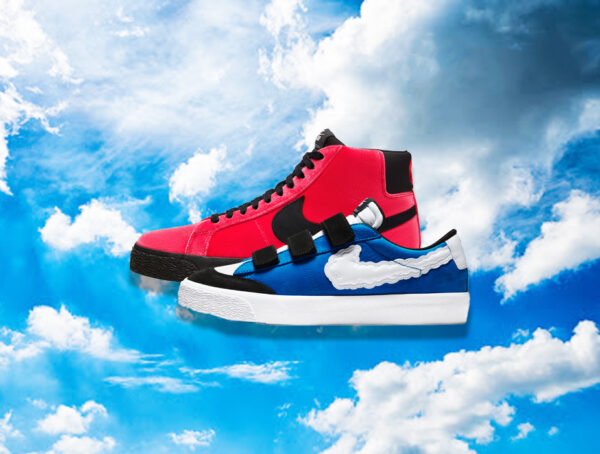 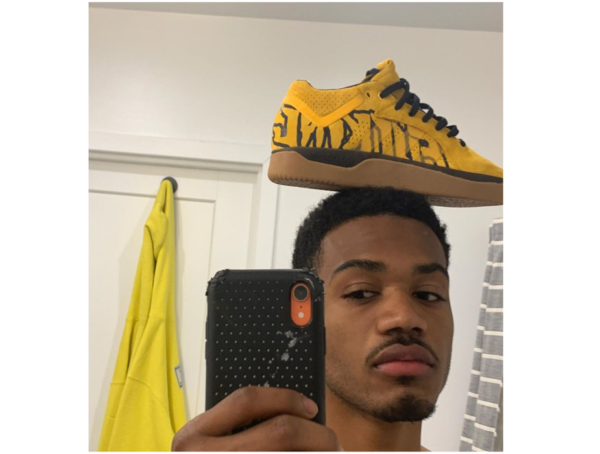