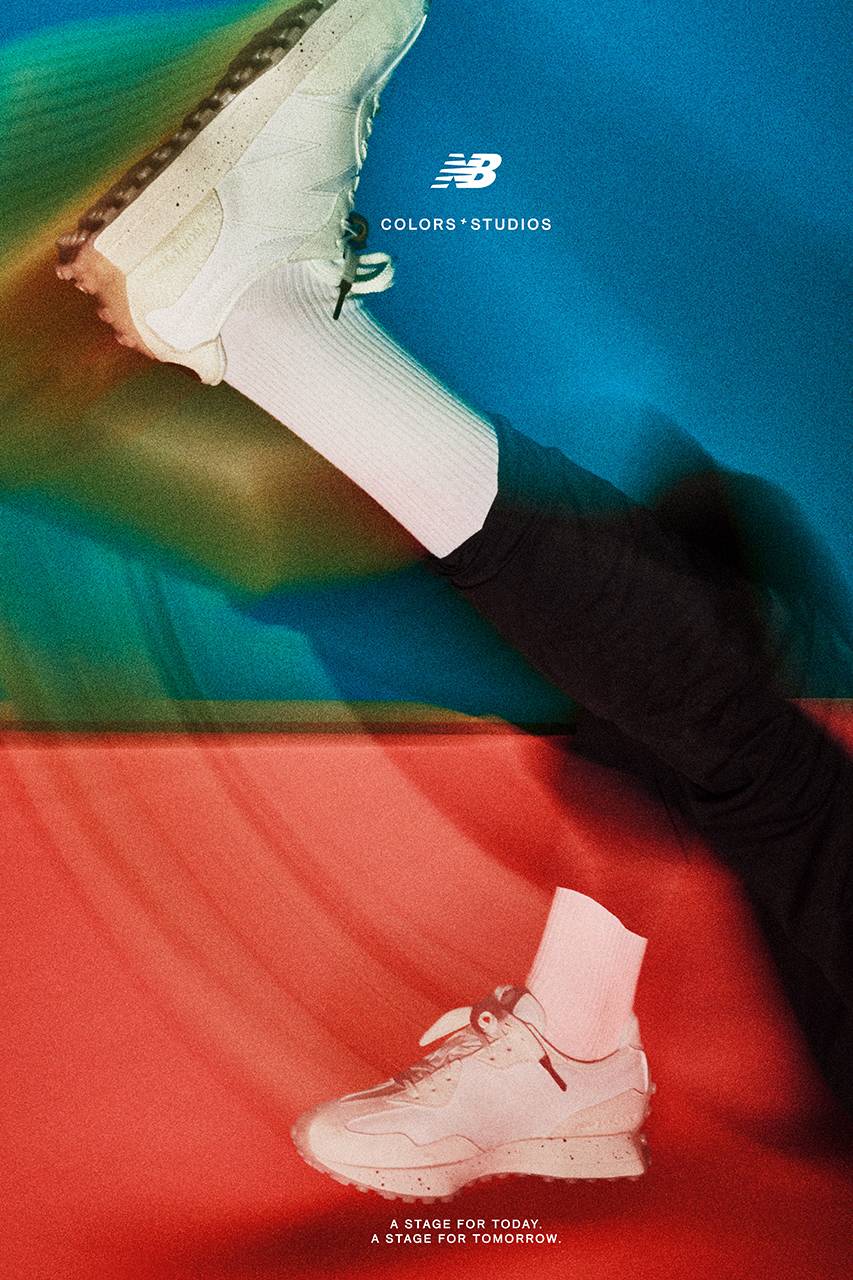 Colors x Studio, a musical platform for the discovery of new talents, has reached the world of footwear by choosing New Balance for a collaboration!

The sneaker brand joins the Berlin label to create a new pair of 327. The colors chosen are two or cream and black.

The shoes are quite simple, however they have some interesting details: for the lighter version we see, in addition to the N of New Balance sewn on the side, a canvas covering on which a suede part is sewn that on the tip takes the shape of a V. Another element is given by the tone sur tone laces which however feature the red dubraes. 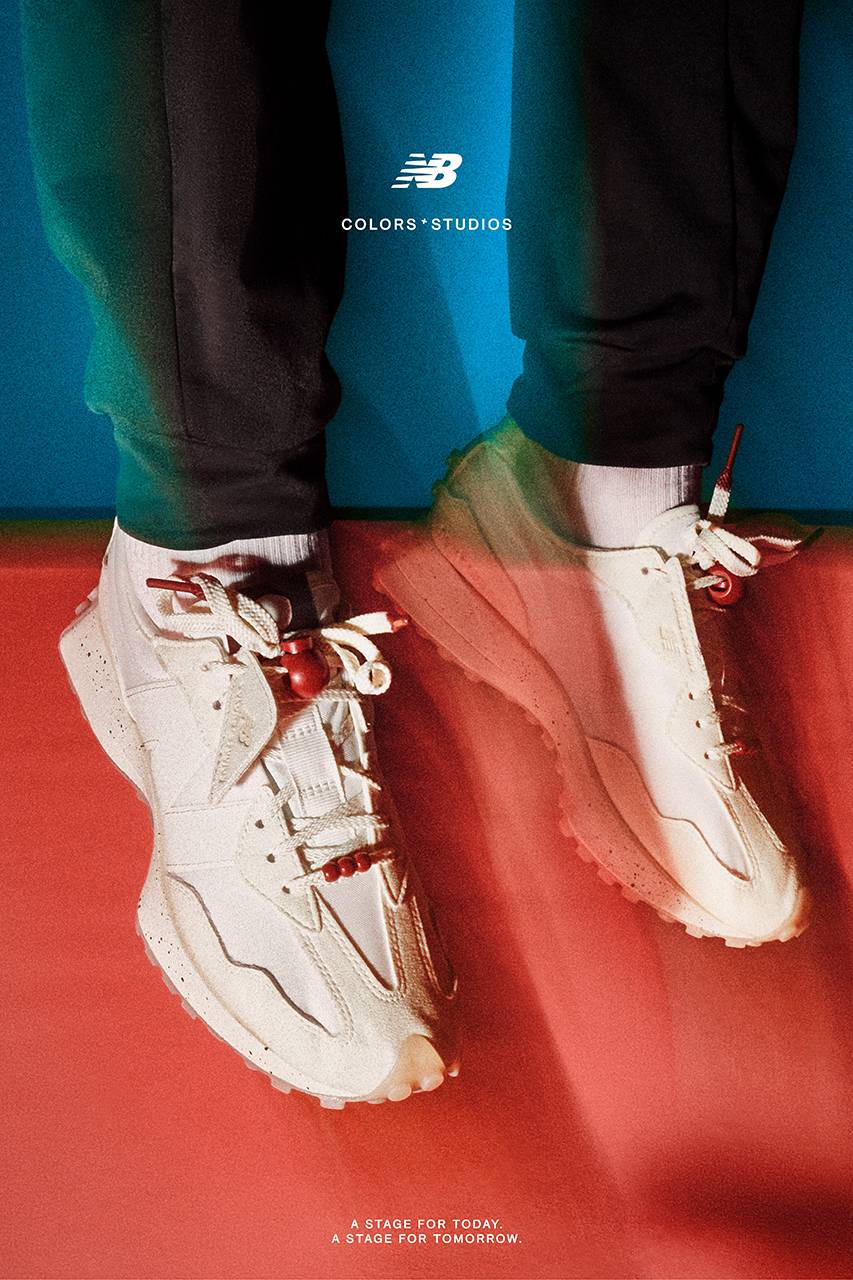 The midsole, also cream-colored, is instead characterized by scattered black splashes.

The black version of the 327 is very similar to the previous one. Covered in black canvas with suede inserts, it comes in a solid color with white stitching. The midsole in this case is white with black splashes. 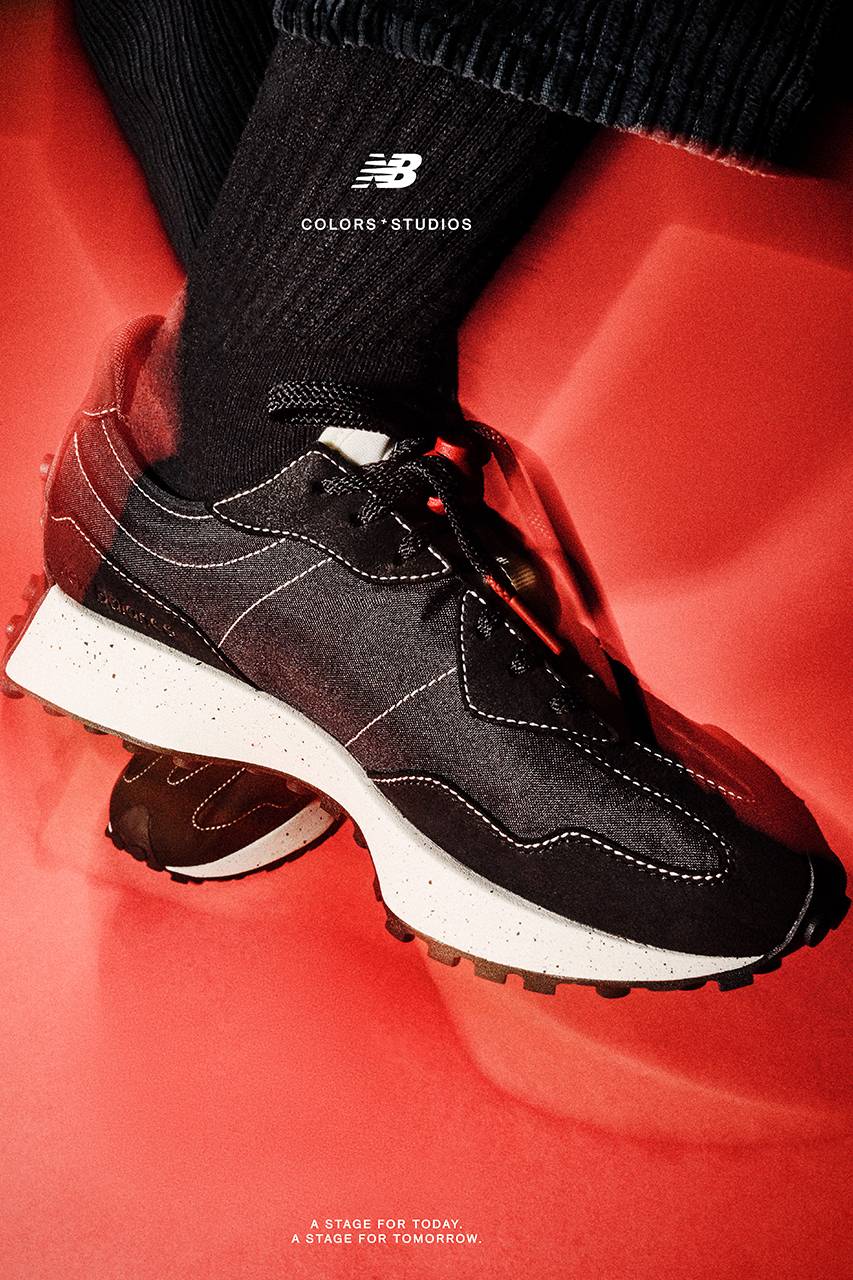 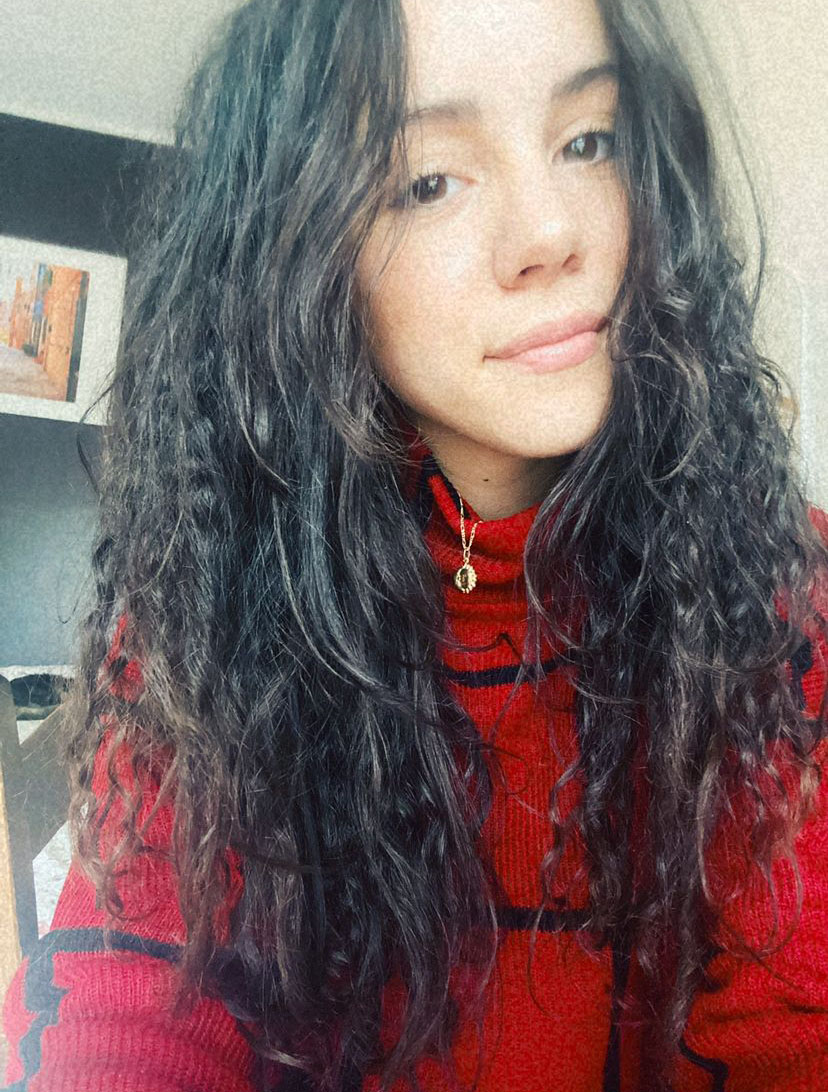 605
Sneakers TopNews
BIG AND FLORENCE SHOWROOM presents: STR * HYPE the new brand of ecological sneakers that are candidates for the next MUST HAVE

977
Footwear Sneakers
The Best Air Jordan 4 of all times 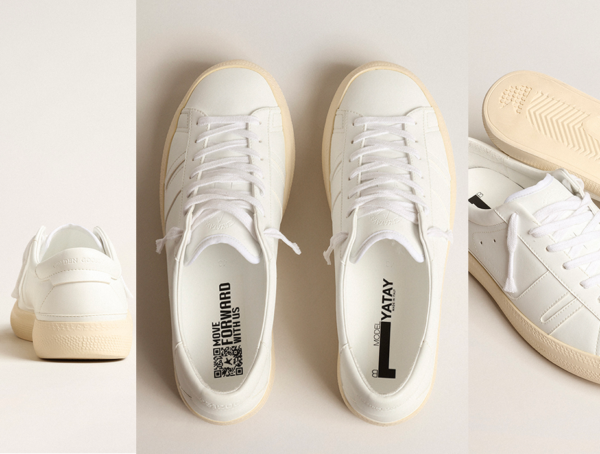