Moncler Genius: the new collections will be unveiled in Milan A project born just a year ago and already able to achieve success. And not just from a sales point of view. It is Moncler Genius, an initiative launched in 2018 by Moncler and its owner Remo Ruffini. In fact, thanks to an impressive advertising campaign, on the social media and in the coolest stores in the world, the event is now recognized as essential by the fashion kermis. And this is why the fashion house, in collaboration with the city of Milan, on Sunday 24 February will open the doors of the Moncler Genius Building to the public during the fashion week. To participate, simply register by filling out the appropriate form on the brand’s website.

Genius is the one who is able to look beyond, to change the prescribed codes. To innovate. Hence the company’s philosophy, founded in France in 1952 by René Ramillo and André Vincen, based in Italy. The vision is, in fact, to propose eight collections – to which the ninth will be added for the second edition – designed and designed by eight different people, so as to offer the customer always something new. Names like Kei Ninomiya, Pier Paolo Piccioli, Simone Rocha, Fragment Hiroshi Fujiwara and Alyx interpret and interpreted the iconic duvets and the daily wear. As usual, a capsule is unveiled every month. At the moment, online, you can see those made by Craig Green, the number five, and from 1952, of the two the only one to predict the female and male version of the pieces created. One house, different voices. Despite the designer’s proposals constantly changing, the motto chosen by Moncler is a constant. Another staple is the creativity and the courage to dismantle and reassemble aesthetic vocabularies already acquired. The result is therefore a project that aims at the inclusion and the métissage of thoughts and forms. The modus operandi of the Ruffini company should, moreover, be taken as a reference point by those brands not very inclined towards innovation. 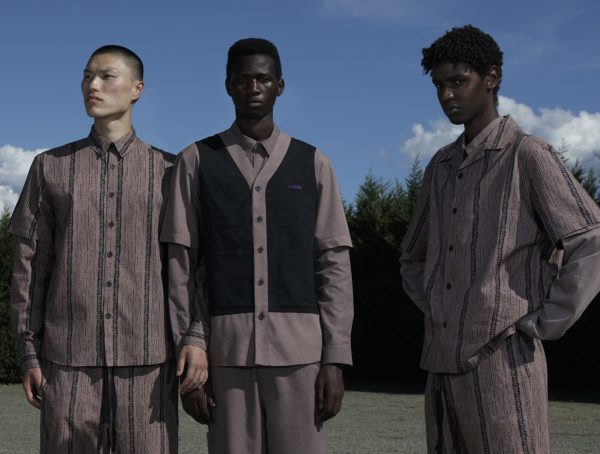 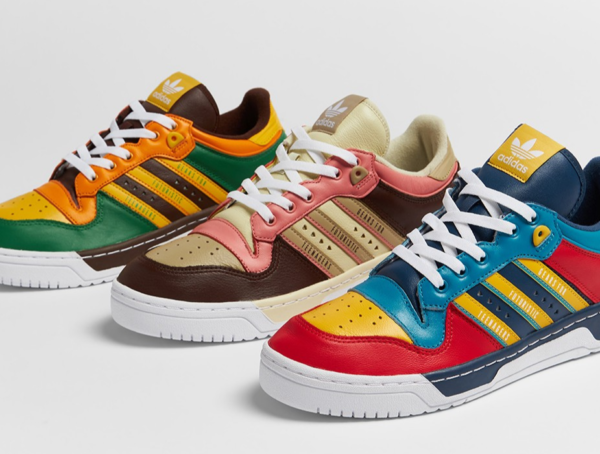 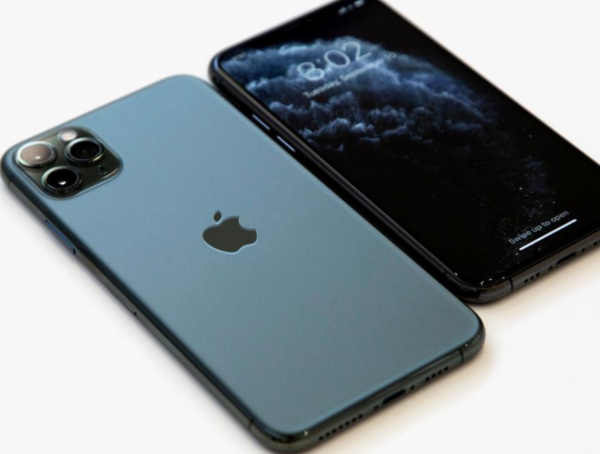 391
Lifestyle Tech & Fashion
Apple unveiled the months of release of the next iPhone 12! 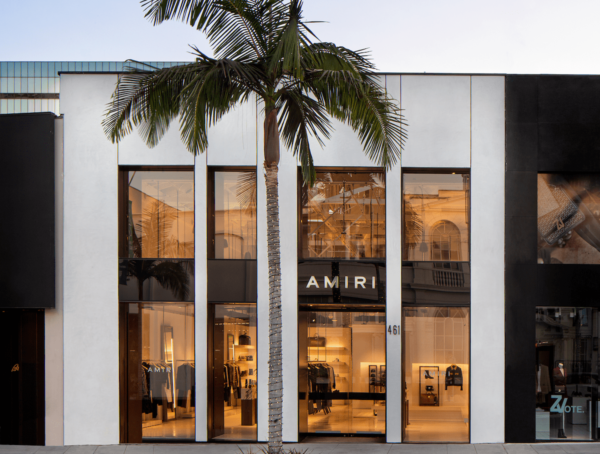 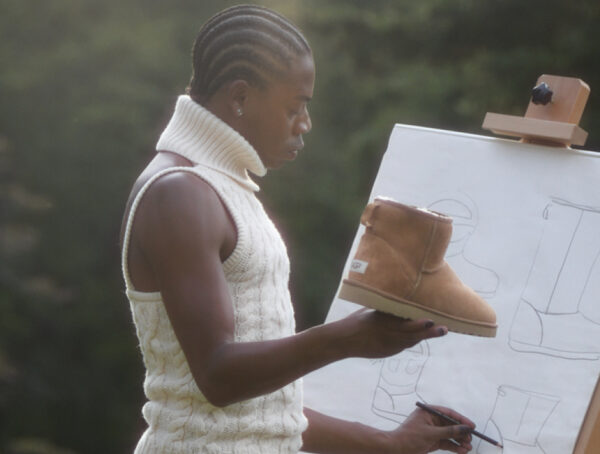 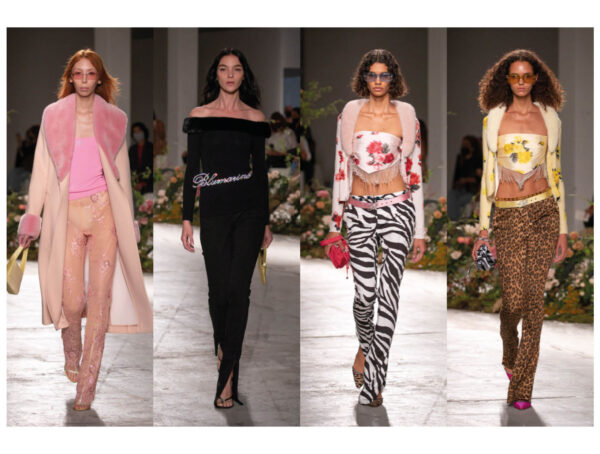