Haud: the coolest men’s brand for the autumn What is the element that determines the success of a fashion brand? In reality there is not just one, especially in these times, where contributing are several factors, such as popularity on social media, sales (online and in store), celebrities who, whether paid or not, wear clothes donated by a company. Beyond these aspects, however, there is one that should prevail over all: the style, the concept proposed. Haud is in vogue for this reason: it manages to convey its idea of ​​a masculine look without obvious interference from the outside and at the moment lacking in purposes closely linked to appearance, to those famous fifteen minutes of popularity. From Toronto, where the brand is born in 2017, to Nova Scotia, a province at the eastern end of Canada. It is therefore geographic the inspirational foundation of the collection for the autumn winter, dawning around the corner. In the cold maritime territories of the State there were seafarers with special work uniforms. Suit, become a point of reference for Haud, which has presented them in relation to contemporary street wear. Past and present meet, originated from the history and from the experience lived during the trip. Clothes are born from the ocean depths from which emerge the printed forms of whale swimming or fishing in the open sea. Everything is embellished with some hand-stitched seams, directly in the brand’s studio. The last element becomes proof of the spirit of this reality, which often interfaces with architecture and design, for a concept of fashion beyond the dress itself. It was for Margiela and for Kawakubo. The water and its elements are cleared even for the cold season, in which the man dresses at ease, forgetting the trends, they try – perhaps unconsciously – to create their own, through wide and cropped pants, waterproof jackets and accessories, impeccable for metropolitan areas. A nice way to face the end of the summer. 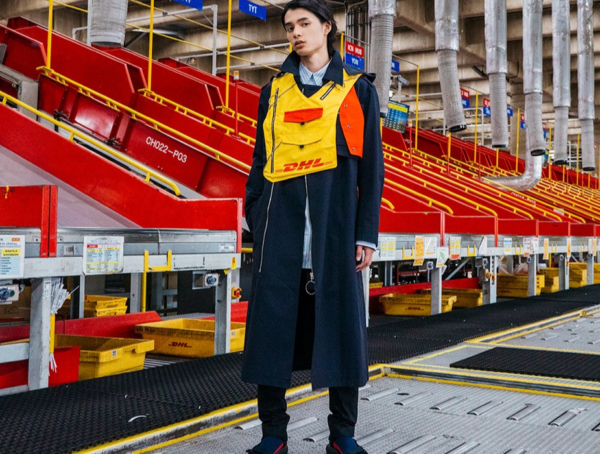 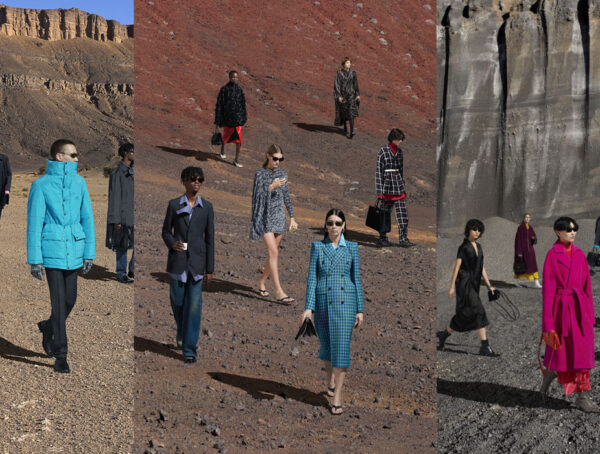 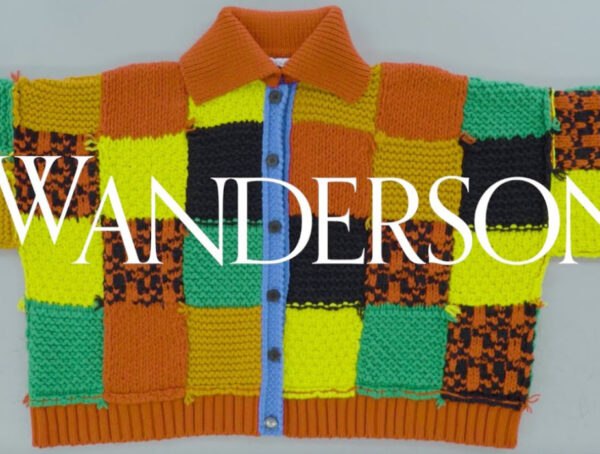 72
Art Fashion Fashion Icons fashion items Vip
Why will the Harry Styles cardigan by JW Anderson be exhibited at the V&A Museum? 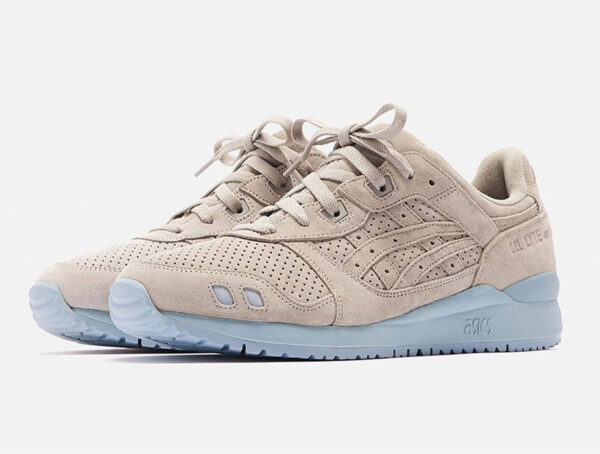 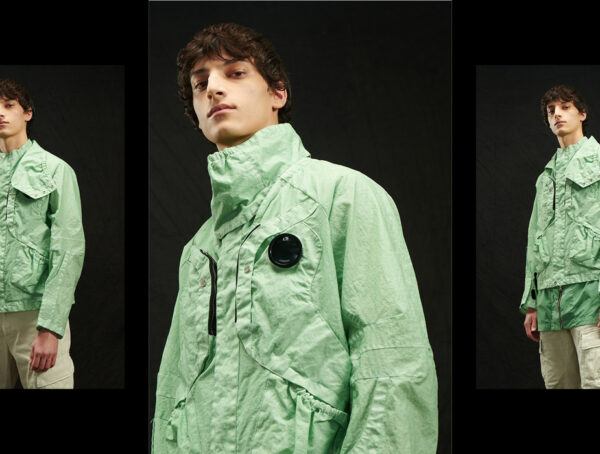 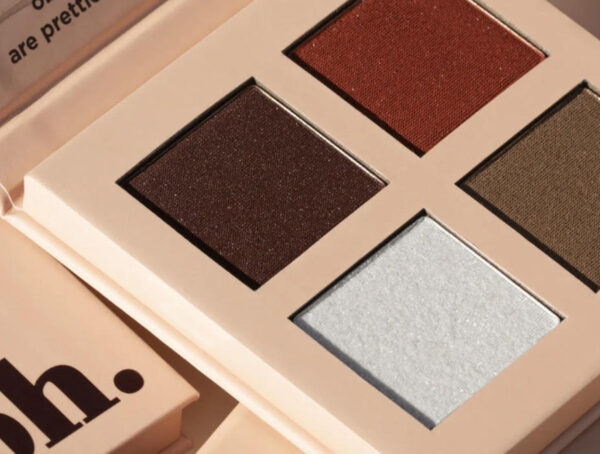 Don’t you know Espressoh yet? You can fix it and this is the good time. Chiara Cascella, the founder, with the help of her team, has just launched an eyeshadows palette, made up of four pods, with