Summer is really around the corner now, so if you don’t want to get caught unprepared you need a nice pair of sneakers!

The Air Jordan 1 Low University Blue Black will soon be released and you can’t let them get away. The upper is entirely made of smooth leather and has a white base that contrasts with the black details on the front, on the Swoosh and on the back logo. But what makes this model an instant classic is given by the blue, inspired by the famous “Powder Blue” symbol of the University of North Carolina, which is used in the back of the shoe, in the logo sewn on the tongue as well as on the lower part of the midsole. The exact release date has not been defined yet but should be in July. Will you buy them?

1.1K
Brands & Designers Collaborations
The collaboration between Nike and Travis Scott will arrive on the 27th of May 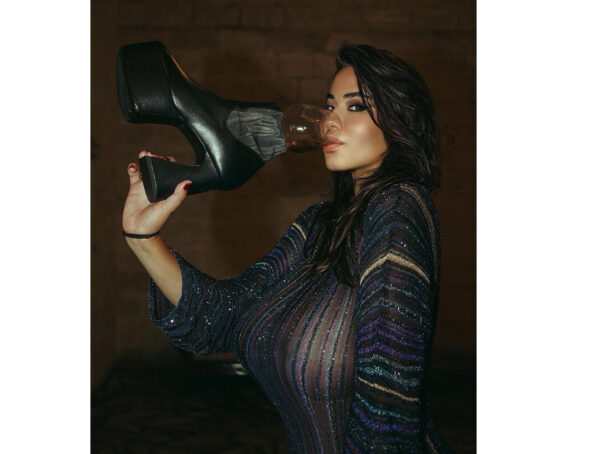 Those who follow this site know well that I rarely break down and put my ‘virtual’ face to endorse a product or brand in a blatant way. This is one of the cases in which, instead, I want to put