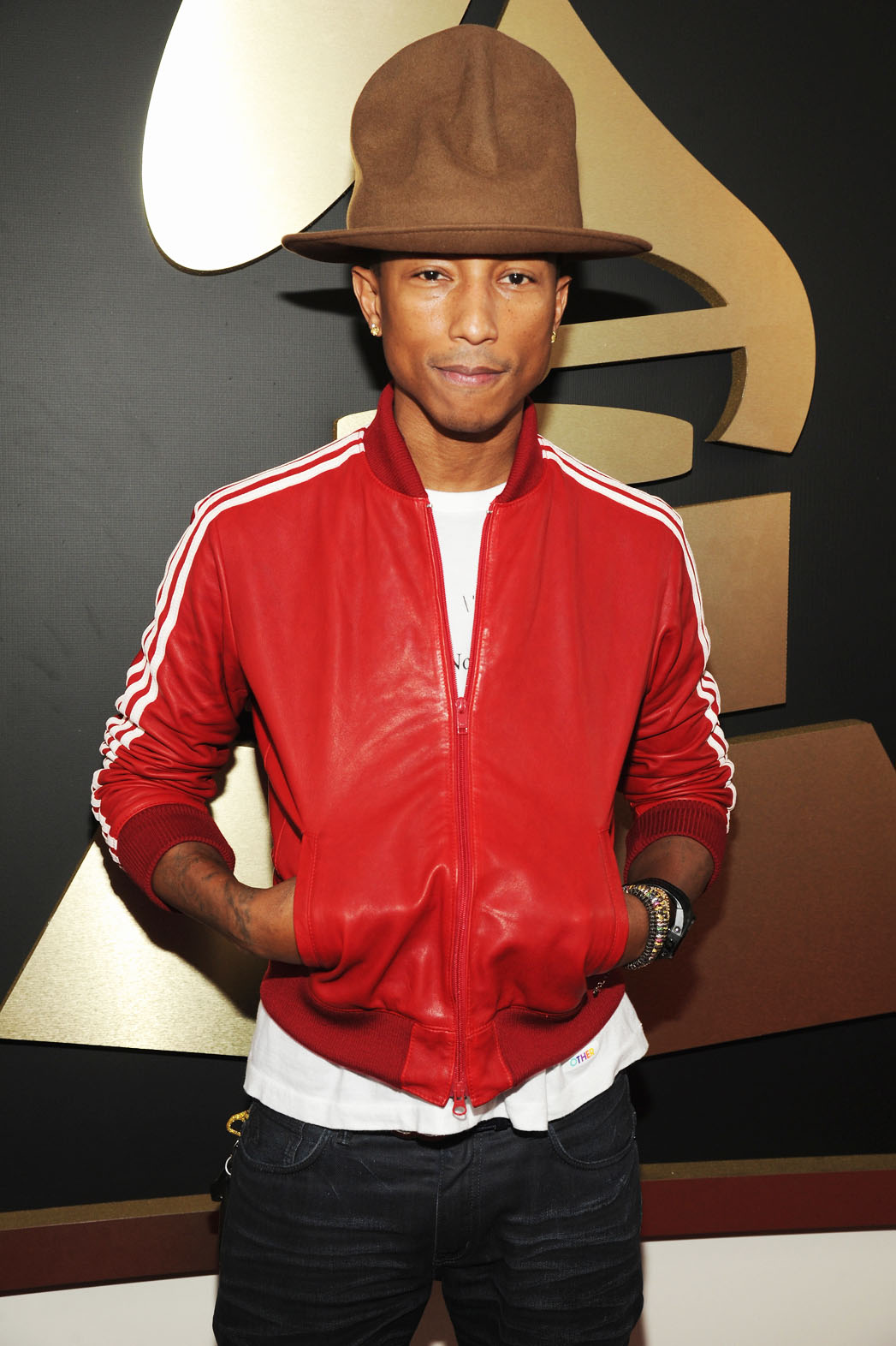 Surely you have seen it: the legendary, iconic hat of Pharrell Williams, American singer and musician. But you probably don’t know about this hat all the things necessary to really understand it as a generational symbol (both of a past generation and of the present generation).

The first thing you cannot fail to know is that this headgear is a creation of the designer Vivienne Westwood (more precisely it comes from the autumn-winter 1982-1983 collection): the woman who helped create punk, created a style, the New Romantic and that gave an aesthetic to the rebels of the 70s (do you remember that the Sex Pistols, of which her husband was manager, dressed in his Let It Rock store?).

He was also the star of Malcolm McLaren & The World’s Famous Supreme Team’s “Buffalo Gals” video. 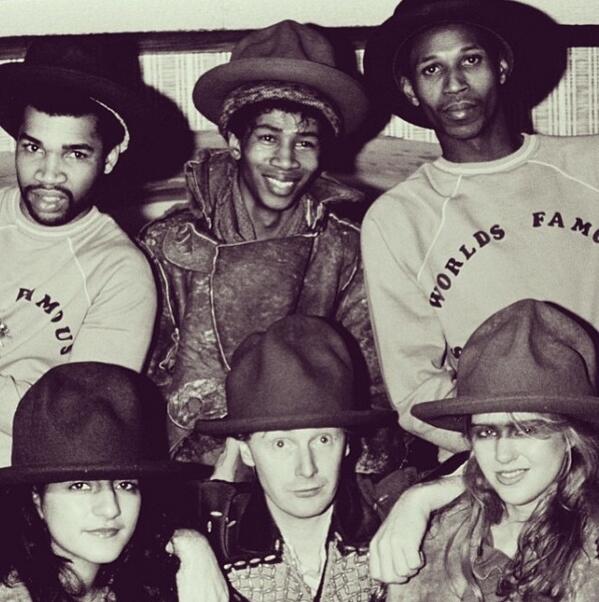 For Pharrell Williams, being associated with a garment designed by Westwood certainly means taking the side of the “rebels” of our century: men struggling to have a voice. And in fact Pharrell has always shown that he has one, even recently with the release of his personal line of skincare “Humanrace”, created to be universal and suitable for all types of ethnicity, regardless of geographical origin or gender.

A metaphor for struggle and social activism, the hat was then auctioned by Pharrell to donate the proceeds to his foundation, From One Hand To Another, a charity that helps children train through education. Sold for $ 44,100 to the owner of Arby, a restaurant chain specializing in sandwiches, the hat was displayed as a work of art for the restaurant’s patrons.

And last but not least, the hat was also exhibited at the Newseum, an interactive museum dedicated to the world of information and journalism based in Washington. 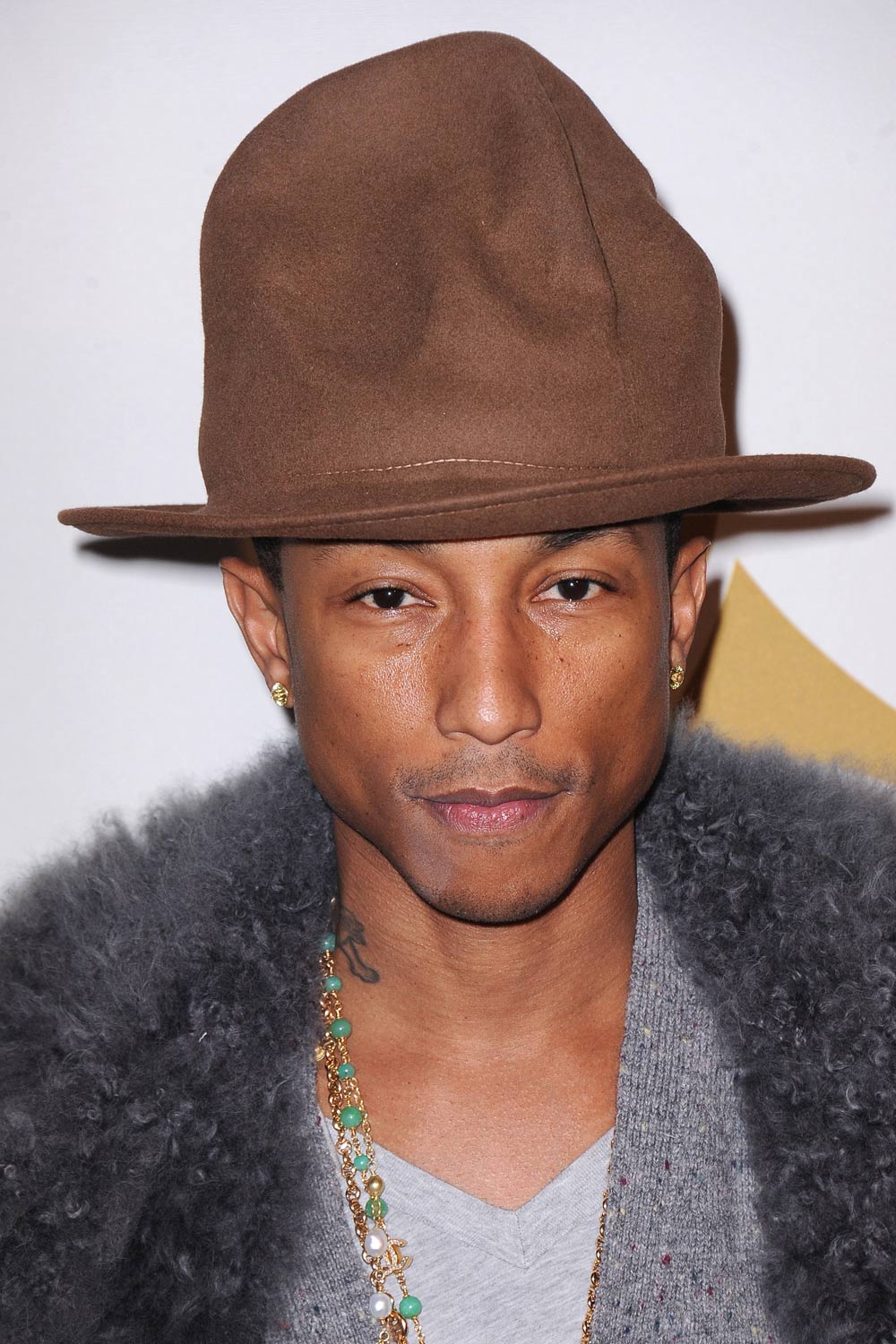 Pharrell Williams x Adidas Superstar: the details of the release 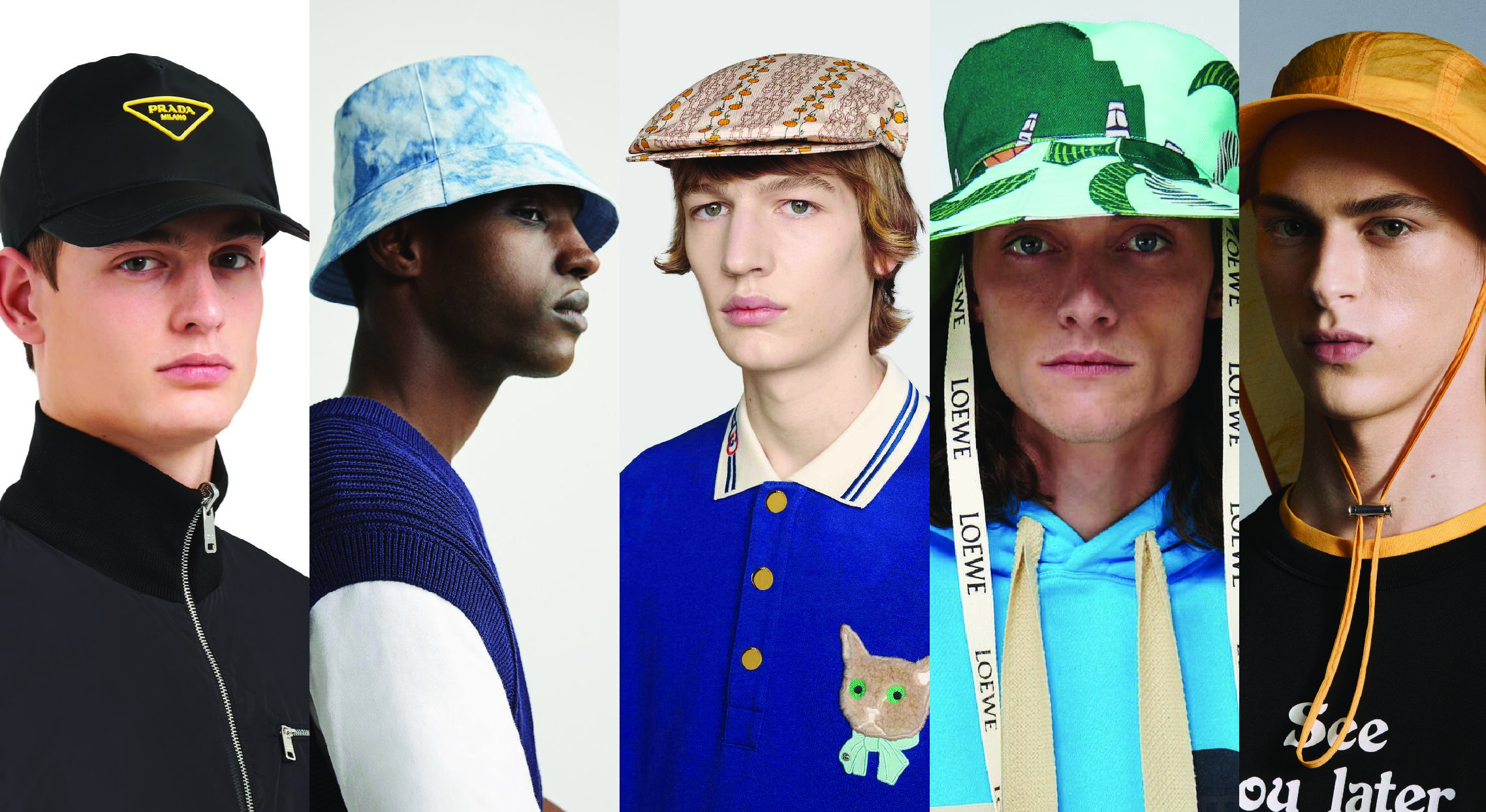 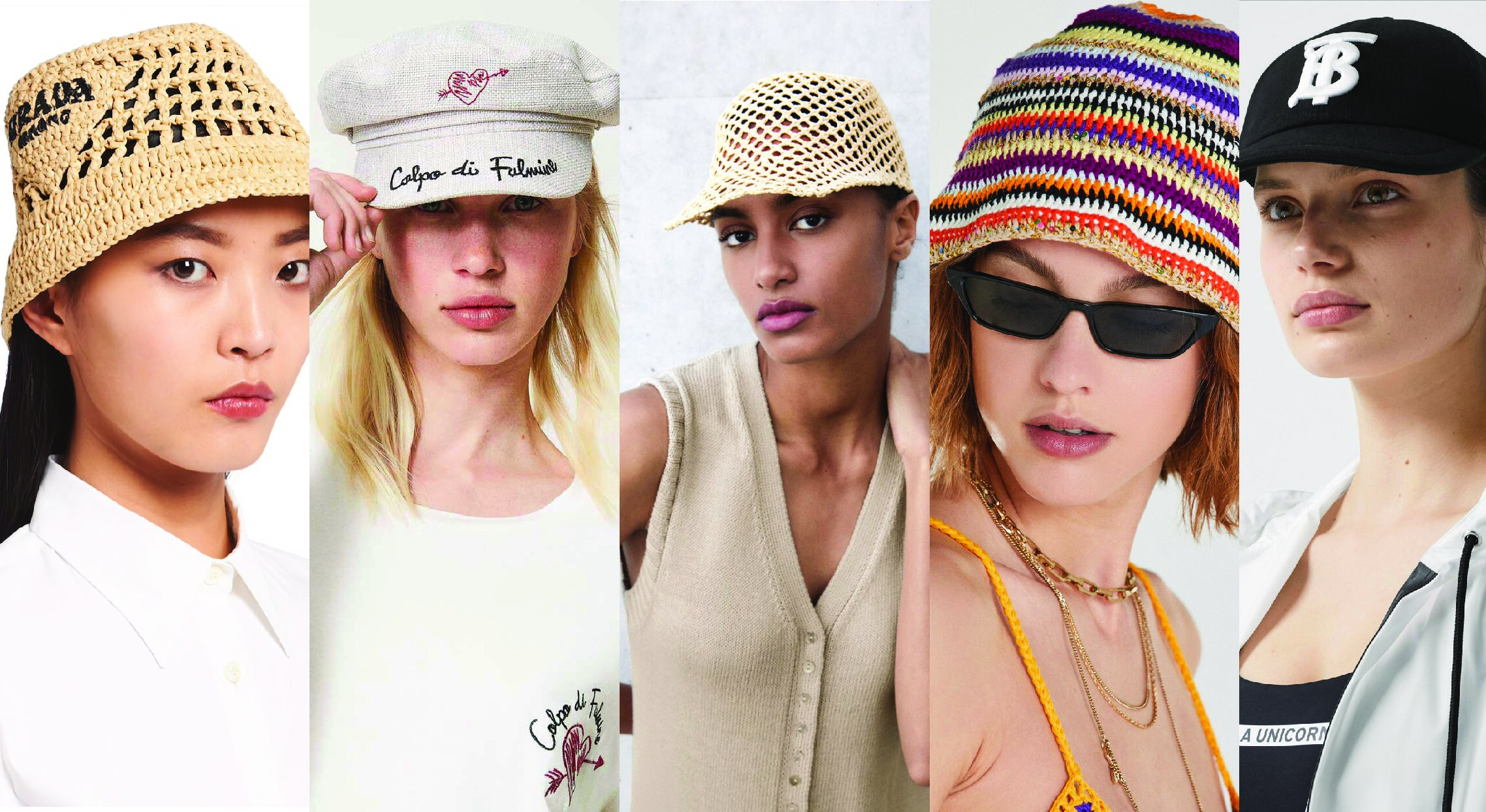 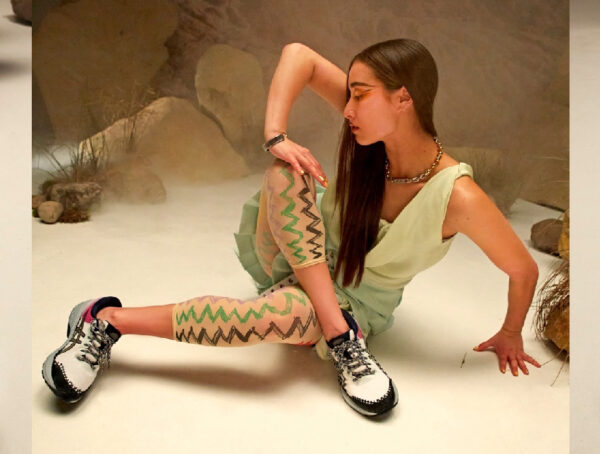 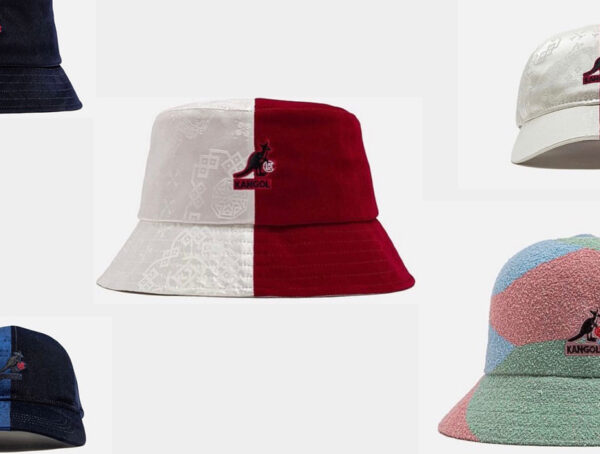 Japanese brand CLOT, founded by Edison Chen and Kevin Poon in 2003, collaborates with the American Kangol for a creative and colorful capsule of hats. The new collaboration follows the last features five new iterations of Kangol’s traditional silhouettes. In 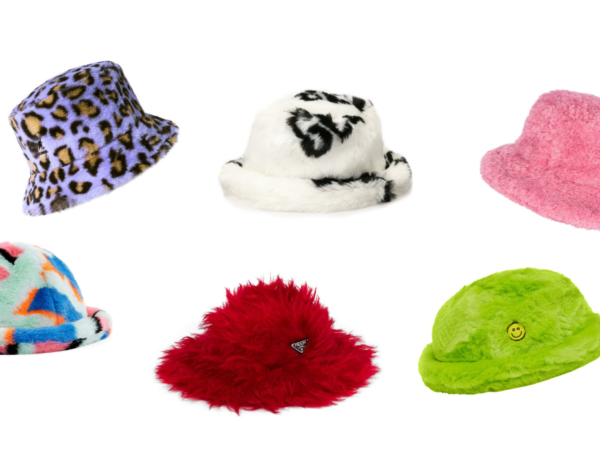 The most extravagant faux fur hats in our opinion than Wait!

For all those who can never get enough of extravagance: here is the ranking of the most original faux fur hats (according to us at Wait). The bucket hat is now an undisputed trend, owning one is a MUST, but if 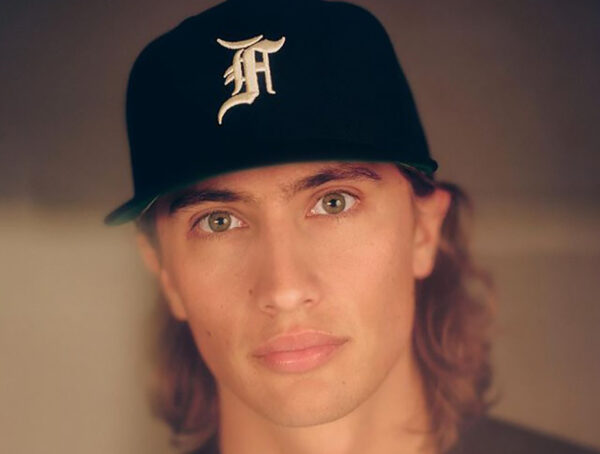 A selection of retro caps presented in autumn shades. Drawing inspiration from the professional career of Jerry Lorenzo‘s father, Fear of God and New Era collaborate on a capsule that includes a selection of baseball style caps. The MLB caps, presented in