Travis Scott and McDonald’s: behind the scenes of new food capsule McDonald’s, the famous American fast food chain, and Travis Scott will collaborate to create a food capsule that will be distributed in the USA, from 8 September to 4 October, in a limited edition. Travis, singer we remember for Rodeo, the record that sanctioned the rapper’s entry among the icons of trap music, has selected a personal menu (and personally chosen) to “share” with all the American people: a hamburger with cheese and bacon (similar to a Quarter Pounder), French fries and Sprite.

Although the meaning of the musical-food union is not yet clear to many, it is not unusual that in this historical moment diametrically opposed sectors collaborate with each other. We are witnessing more and more frequently at the multinationals opening up to new and unexpected combinations, as the capsule designed by the creative director of Louis Vuitton men’s line, Virgil Abloh, for Ikea: shopper bags and large-sized rugs with bill’ shape or fake lawn, designed by the designer, were sold out in the retailers of the Swedish company, mainly bought by young hypebeasts, who would have made false papers to have a piece of the designer.

This time, however, in addition to the “trend” aspect, there seems to be more behind the innocent collaboration. The “rumor“, now much more than a simple gossip, would say that the restaurant chain is interested in ingratiating itself with the African American public, so populous in the United States and throughout America. Probably, it isn’t coincidence that McDonald’s last collaboration with a public figure, dates back to 1992, was with Michael Jordan, another African American historian, NBA basketball player and creator of dreams and hopes among the younger generations of the 90s. . The need for the captatio benevolentiae that McDonald’s is trying to put in place to get closer to the ethnic minority is twofold. During the protests over George Floyd’s death, many other stories of racism and abuse have surfaced, including those of Afro employees being mistreated by company executives or department heads.

With the ongoing financial crisis and the Black Lives Matter movement, being labeled as an “enemy” of the weakest is certainly not an advantage for the business of the red-and-yellow financial accounts of Mc. Statistics also state that the Afro population is constantly expanding, growing at a rate 2.5 times faster than the rest of the world: it is not excluded that in 2050 “they could represent more than half the growth of the world population“. So, on balance it’s easy to understand how McDonald’s is throwing an eye to the future and, from a fully marketing perspective, is strongly targeting its audience. Travis will not only attract lovers of his music to try the meal he himself consumes or would eat if he were in fast food, but also all those ethnic minorities who see him as an idol to imitate and reach. 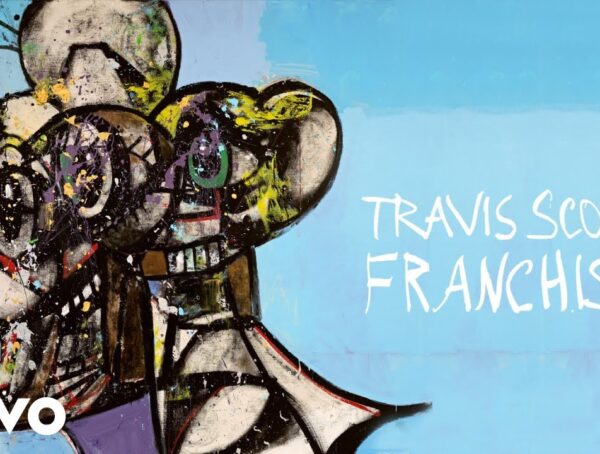 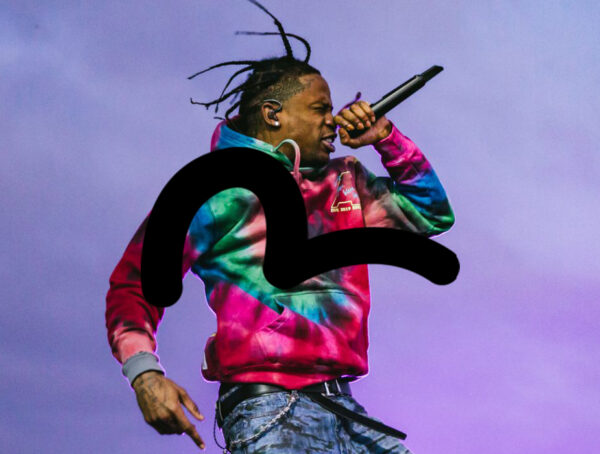 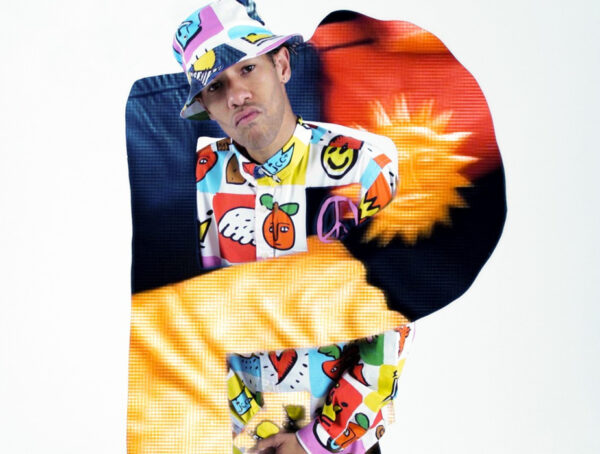 404
Collaborations Fashion FASHION NEWS TopNews
The second chapter of the collaboration between Palace and Jean-Charles de Castelbajac: all the info on the release 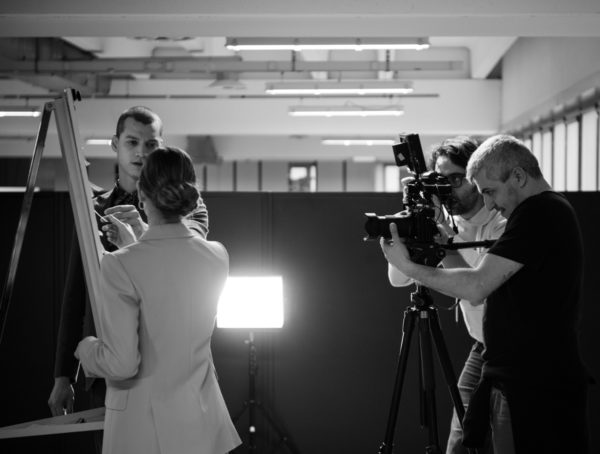 ELEVATE: the backstage of the video made by Wait Studios with the direction of Federico Floridi and the looks of SPAZIO

The perennial struggle between dream and reality. The dichotomy between the dream world and the concrete one. Between the most heated fantasy and the boredom of work, of daily routine. This is what the ELEVATE video tells, to be released 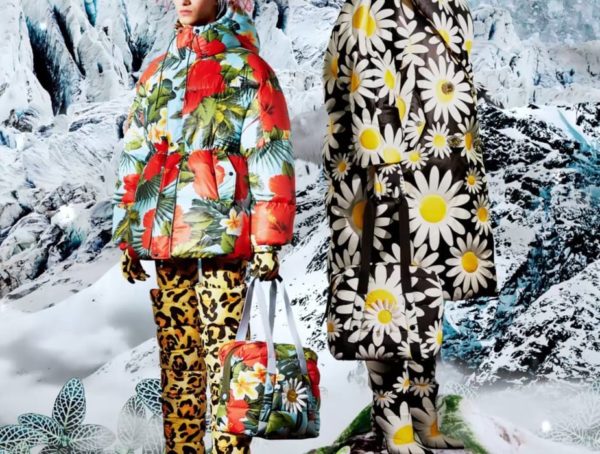 Fashion that becomes fairytale: the art of Constantin Prozorov

Being able to escape from the forced isolation, I would probably be catapulted directly into the head of Constantin Prozorov.  Fashion artist and Instagram influencer, the designer is able to create unknown worlds, totally the result of his imagination. His works 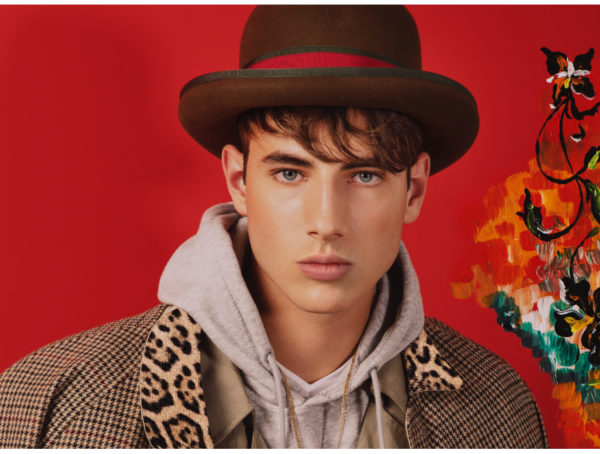 THE WORLD’S MOST FAMOUS HATS BRAND PRESENTS THE ADV FOR NEXT AUTUMN Borsalino fall-winter 2019. Put it down like this, it looks like a simple title for a review. Maybe those short and not very busy. But this is not