TommyXLewis, just for number one!

When you become Formula 1 world champion, for the sixth consecutive time, perhaps speed is no longer enough for you, perhaps the adrenaline has reached such a high level that you need to overcome new limits.
And when you win the sixth world title in a Mercedes AMG F1 W10 EQ Power +, it means there are no limits. This seems to be the goal of this new clothing line created by Tommy Hilfiger in collaboration with Lewis Hamilton.

The TommyXLewis collection is a mix of two different worlds, the classic Tommy spotrswear, who has dressed many generations, and Lewis’s modern streetwear style, which, perfectly blended, crown one of the most stunning collections of this Fall 2019. The collection is very interesting, it leaves nothing to chance, it seems to be a real self portrait of the pilot off the slopes. First international brand of the Brand, Tommy is in fact the official sponsor of the young driver, who later became the producer of this Capsule Collection, which began in the autumn of 2018.

Of course the workmanship and the combination of Tommy Hilfiger’s top, trademarked materials make it all the more interesting.

The “H” logo on the collection is to “mark” what are the garments designed by Lewis, inserted by force, on sweatshirts and on t-shirts, just as he showed on the Formula 1 tracks throughout the season, there remains than discover it on the Tommy Hilfiger website.

If you are a Mercedes fan, a Formula 1 fan, and a Streetwear fan, you cannot add one of these items to your Autumn outfit.

In Italy the collection was presented simultaneously with the opening of the brand new FlagShip Store in Via Orefici in Milan, last September 16th, where there was also what today has become the undisputed World Champion of Formula 1. Good Luck Lewis, if you ever need it !!! 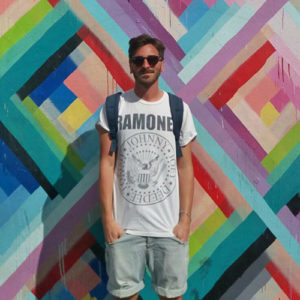 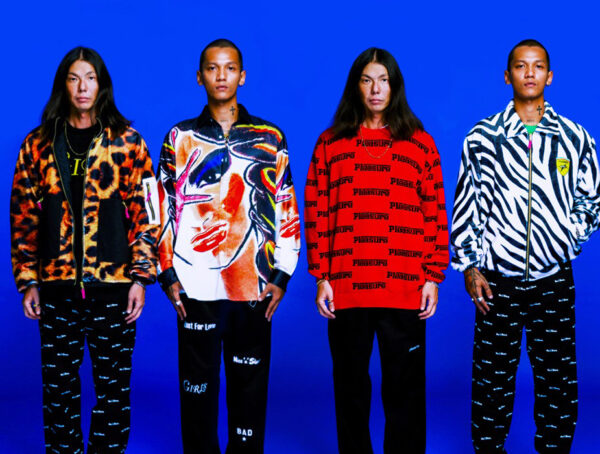 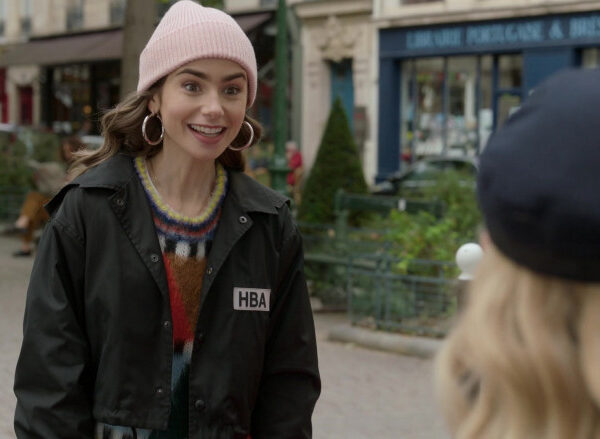 113
Fashion Icons Lifestyle
Emily in Paris”, the girl we all (or almost) want to be, dresses Hood By Air 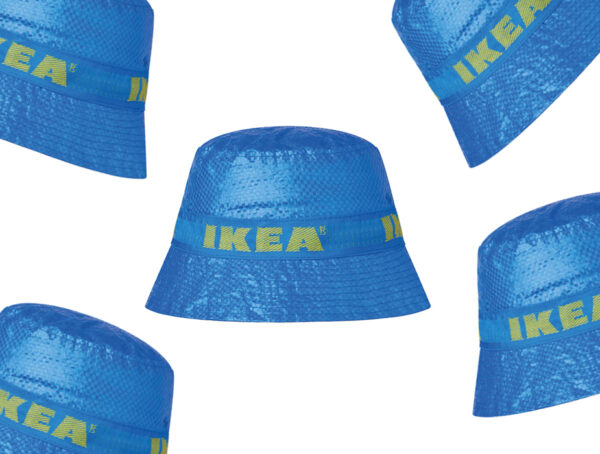 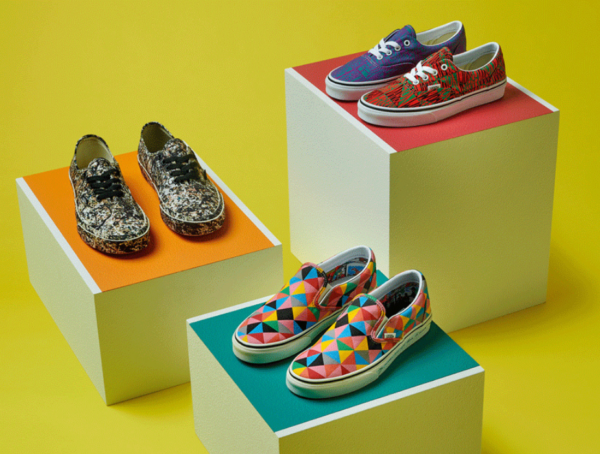 After the debut of September, Vans and Moma relaunch with a collection dedicated to Munch, Pollock, Popova and Ringgold! Vans, in the last period, is delighted with his collections inspired by great artists, such as that dedicated to Magritte. 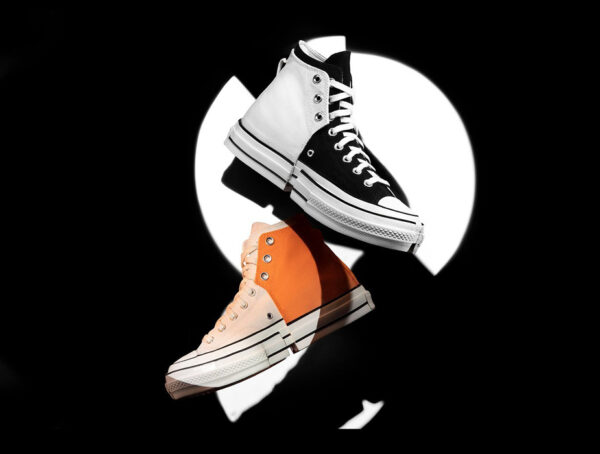 Let’s discover the Converse x Feng Chen Wang Chuck 2-in-1. Feng Chen Wang, a Chinese designer born in London, is part of a new generation of emerging fashion talents from China. Describing her aesthetic as “future-modern, authentic and multidimensional“, Feng 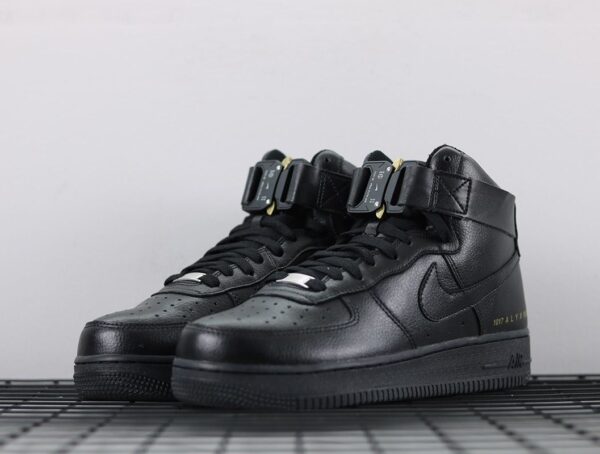