«For the first time I was not considered black, I was only American»

1949 was an important year. Can’t you think of any event that deserved a nice little phrase in a history book? Well, you are not completely wrong … Even if it is not remembered anywhere, 1949 was the year in which Dorothea Towles Church, born in 1922, paraded for Christian Dior in Paris. 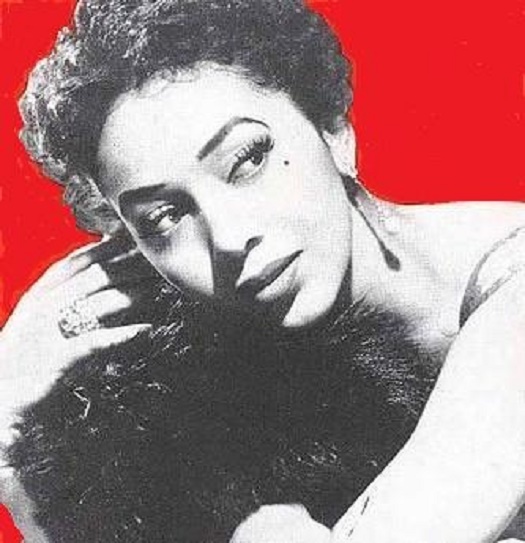 Dorothea is the first black model to walk the catwalks of high fashion and a few years later she will become the face of Maybelline. But ten years pass before the first real black success in America. The year is 1965 and the name Donyale Luna. Thanks to the visionary fashion editor of Harper’s Bazaar Diana Vreeland, the magazine releases its first cover featuring a black model. 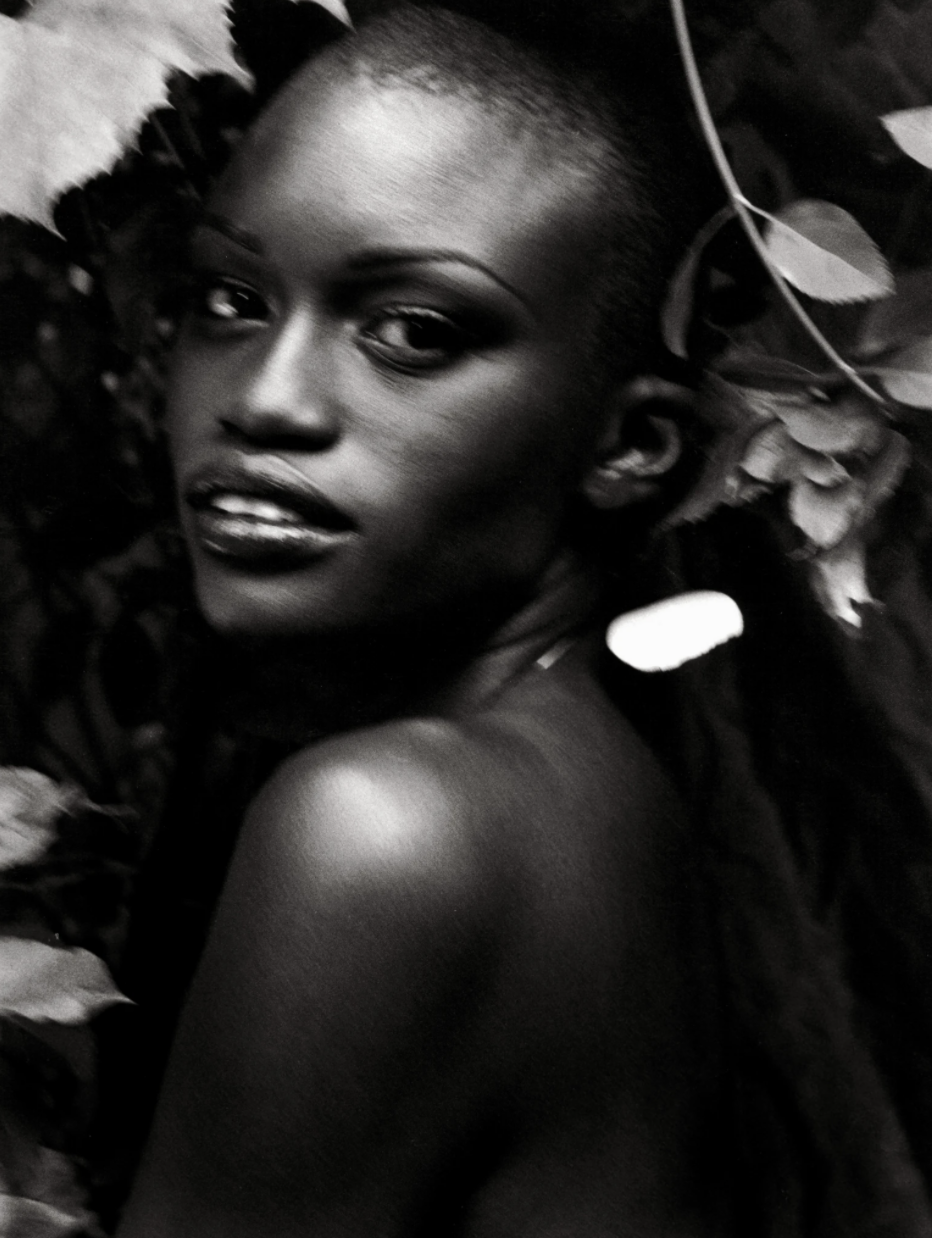 Today about 47% of the castings of the fashion shows are made up of black models. However, this number is not enough. It is not enough to cancel an aesthetic canon that for years fashion has helped to inculcate in our heads.

We must be beautiful, thin ah yes and above all white. Seeing a black model on a billboard was something everyone was amazed at. Wow finally even A black girl parades on the catwalks of a great and successful designer. The truth is that changing the way we think is not enough to pretend to change things. We really need to change them. 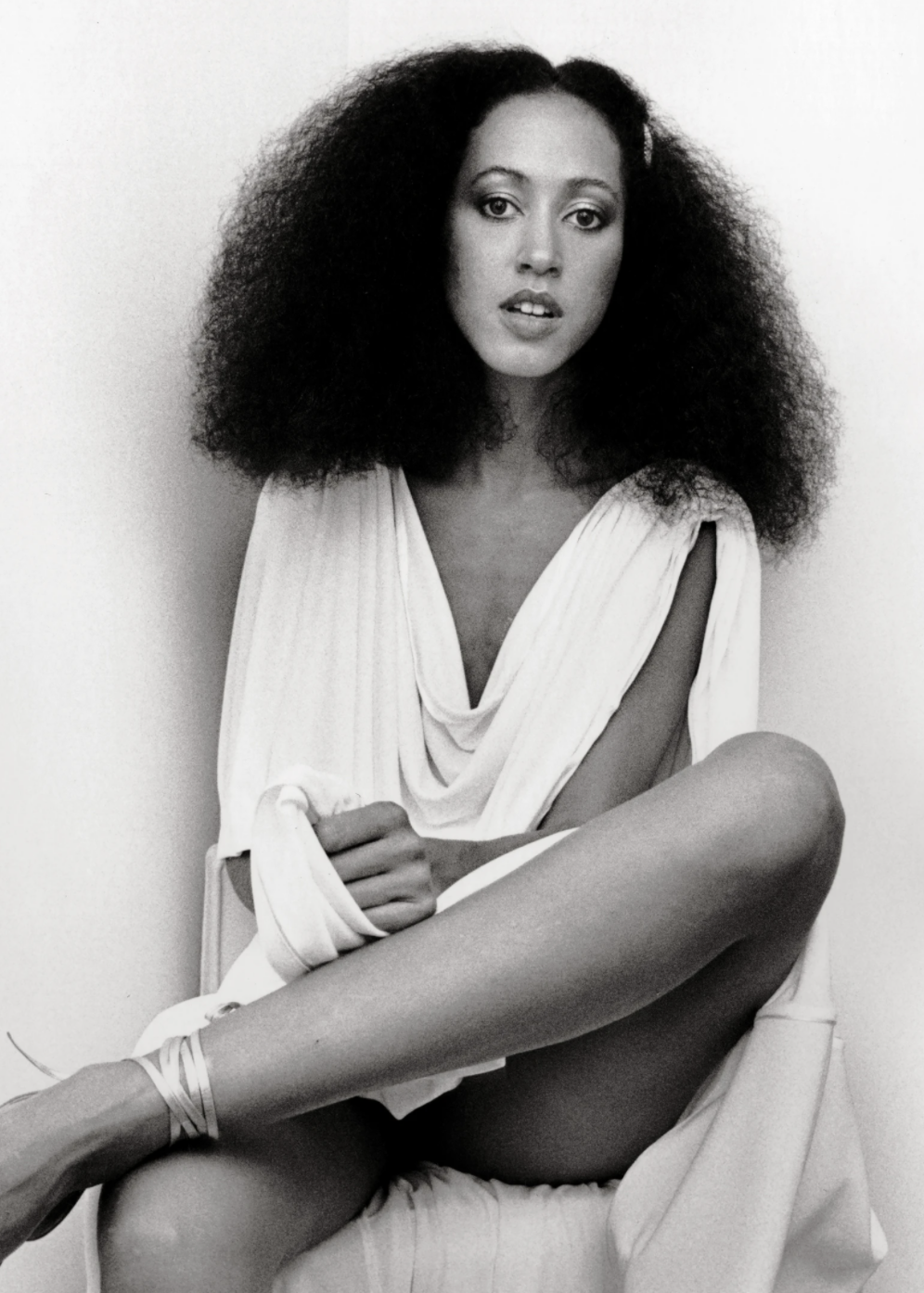 Announcing that among millions of identical models there is also one with a different skin color is not enough. It must become normal to watch a fashion show and meet Asian, Hispanic, African or white faces without surprising us in front of them.

From this awareness was born Supreme Models: Iconic Black Women Who Revolutionized Fashion, a book of photographs and interviews of black models who were pioneers of inclusiveness in the fashion industry. From the late 1940s to today, 70 models tell their story and the words of Iman Abdulmajid fully sum up the meaning of this book:

“I will be really happy when we stop counting the number of ethnically different models on the catwalk or in a campaign, or when having representation of the entire human species will be the norm and not an exception”. 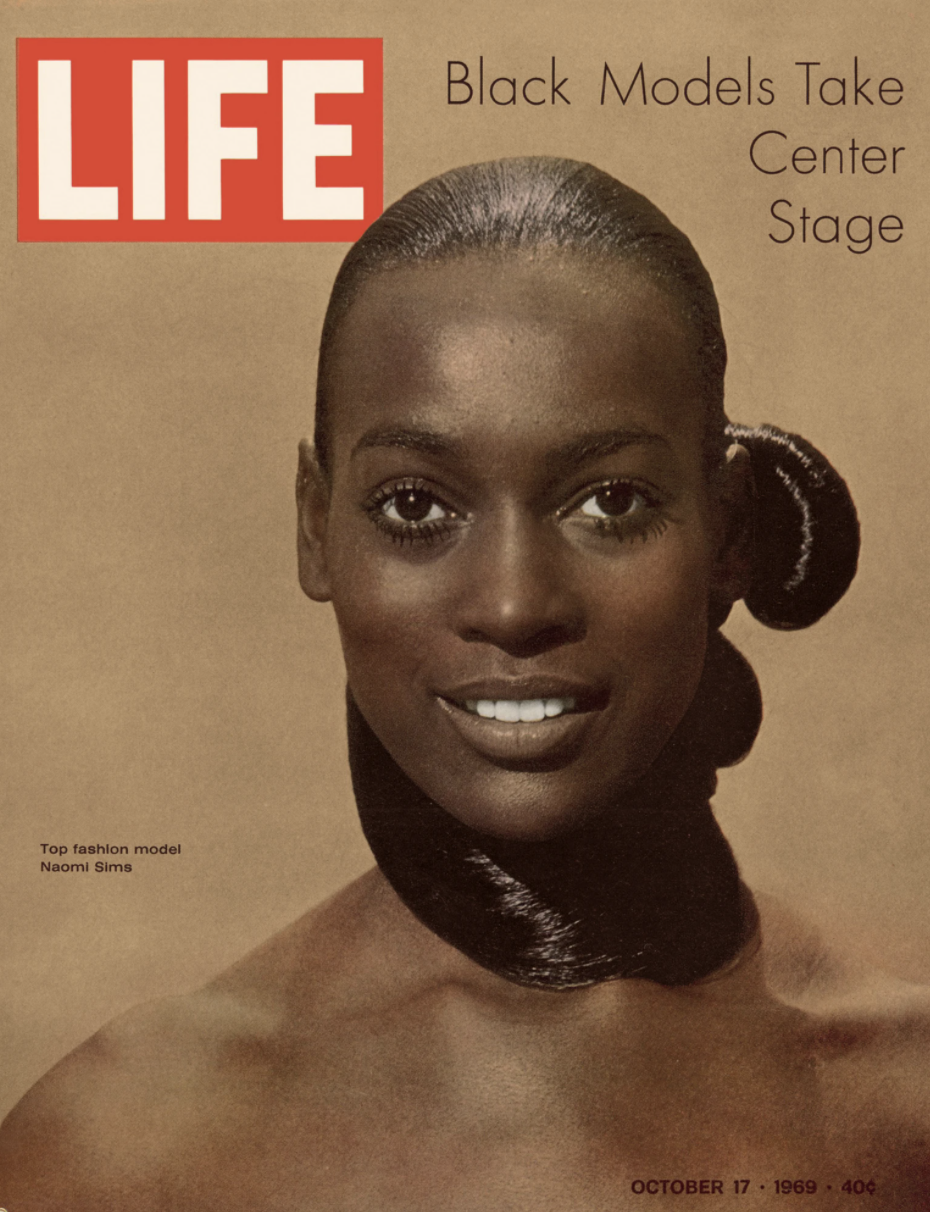 In the pages of Supreme Models there is no shortage of great faces who have written the history of fashion. From Naomi Campbell, Tyra Banks, Chanel Iman to Adwoa Aboah and Jeneil Williams, chosen for the cover of the book. Each profile is accompanied by a short presentation and a couple of images taken from particularly iconic covers or editorials.

Supreme Models wants to put an end to the era in which every black face that enters the fashion system is a novelty. The goal of this editorial is to kick off a new fashion industry that no longer pays attention to skin color. A new fashion world that will give value to every single face and body. 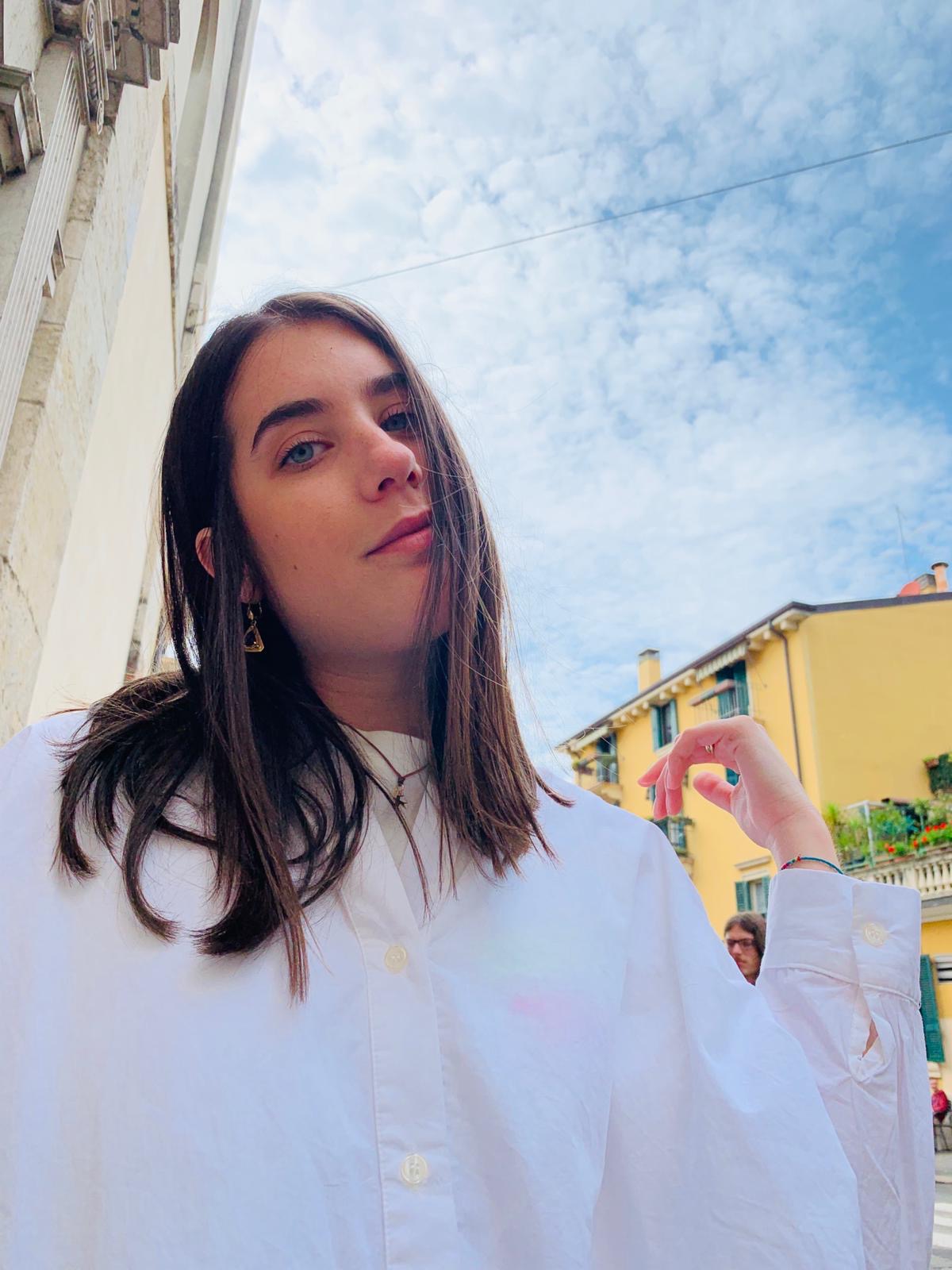 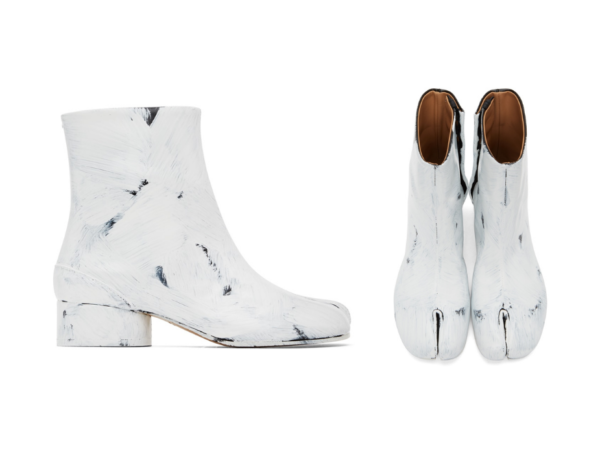 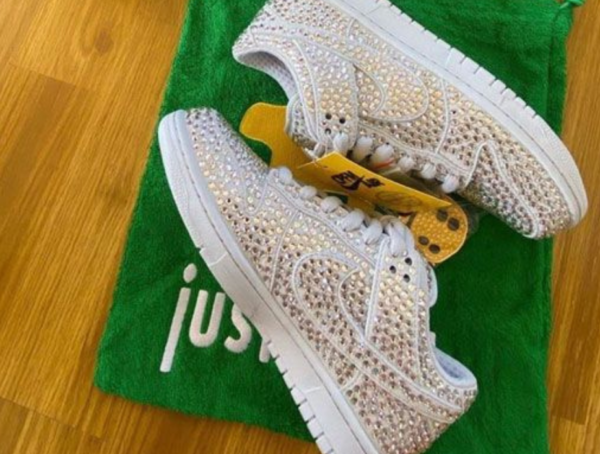 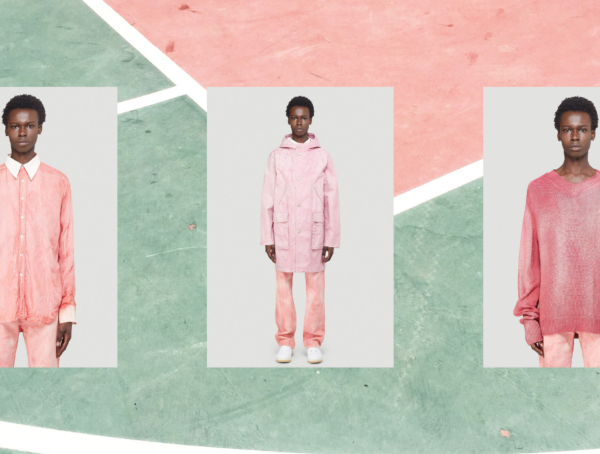 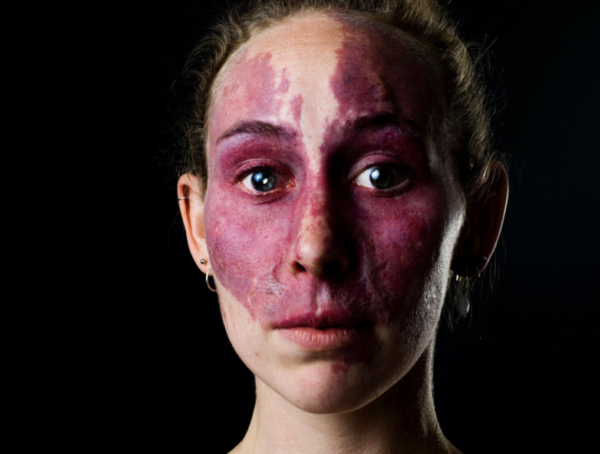 Behind The Scars. Sophie Mayanne’s photographs look beyond

Behind a face there is a story. For Sophie Mayanne, the story is behind a scar. An indelible mark of the skin that cannot be erased or removed. There are those who choose to get a tattoo thus imprinting a 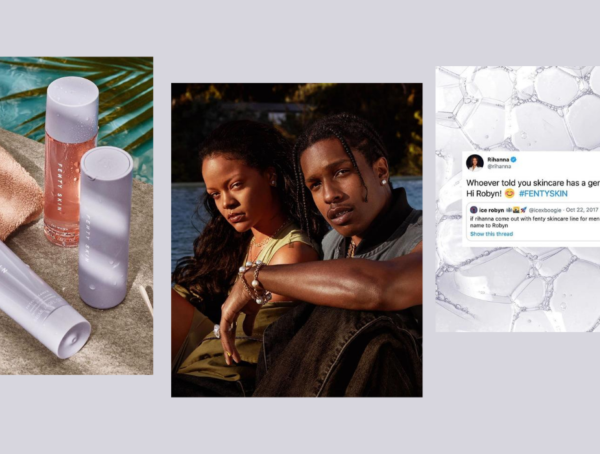 Rihanna launches an inclusive and multitasking line of Skincare by Fenty

Rihanna, with her brand Fenty, has created a line of GENDER NEUTRAL Skincare ! The singer with a post on Twitter wanted to point out that skin care has no sexual gender and who distinguishes the two makes a big mistake… @fentyskin 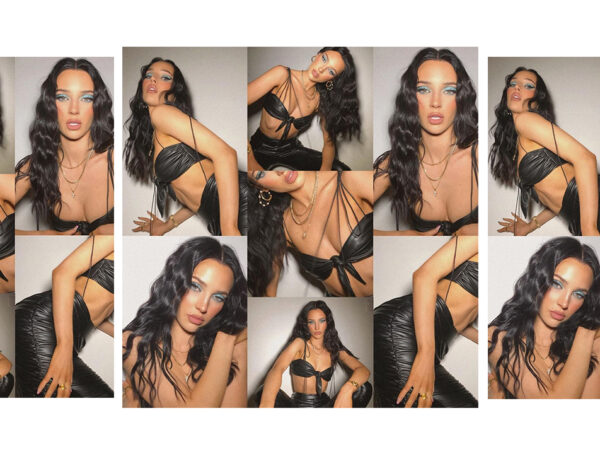 Top beauty influencer 2020 pt.2: who tells us what beauty is?

Telling the world what people should consider beautiful is a tough business. Of course, there are aesthetic canons that, depending on the cultures and historical periods, have helped us to delimit the boundaries of this inflated adjective. Borders that today