New collaboration between NIGO and VERDY is out on February 23 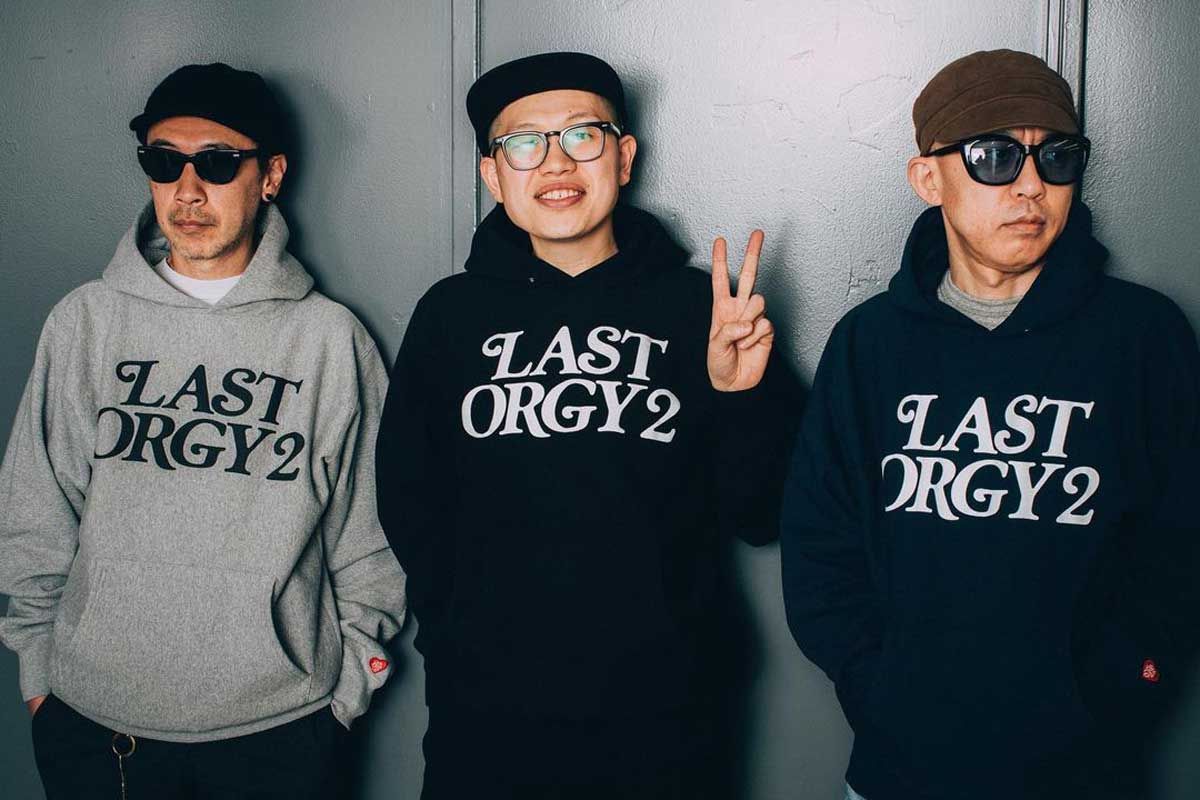 The two designers published, on their respective Instagram profiles, some photos of them wearing two jackets anticipating the HUMAN MADE x Girls Don’t Cry collection. 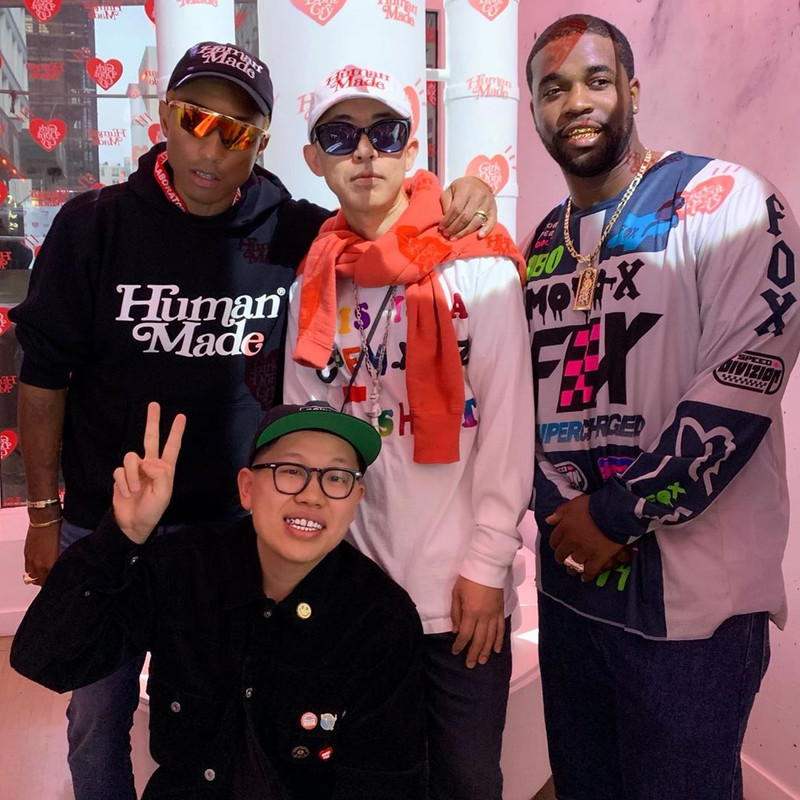 Both of them are varsity jackets, the first one is made of blue canvas with white quilted sleeves and hot pink and white cuffs. On the front there is a white pocket and on the top right the writing HUMAN MADE, matching the one on the back where, in the centre, we find the words Girls Don’t Cry inside the heart-shaped HUMAN MADE logo.

Below the posts they published, NIGO and VERDY also announced the release date: February 23, 2022.

The collection available soon includes an assortment of many products, in addition to the jackets shown on preview.

Ennio Capasa is back with a new brand 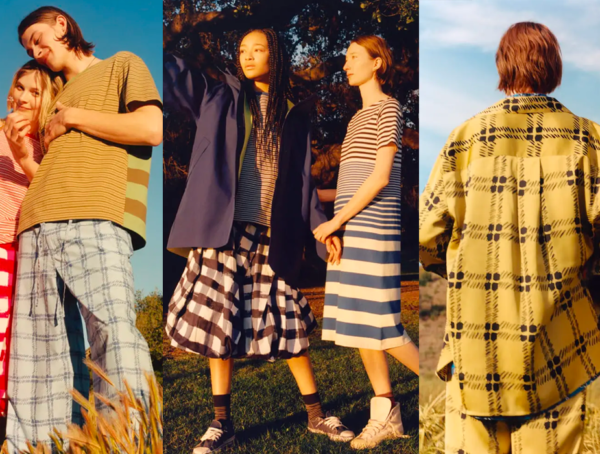 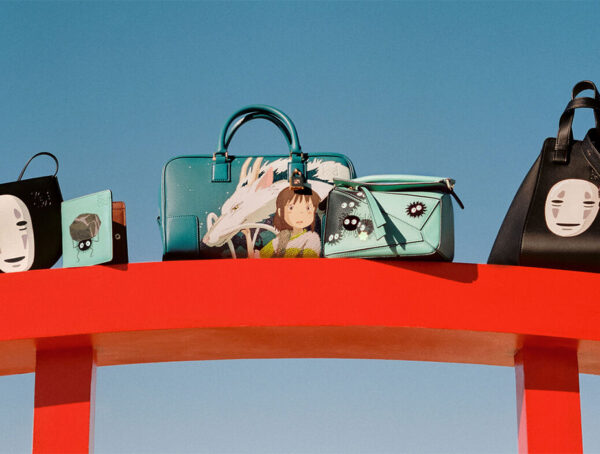