Iuter‘s Fall Winter 2020 collection is a pure tribute to racing and the teams, translated by the motto “Vita Veloce”.
The Italian streetwear brand has focused on a super made in Italy collaboration with Lancia, which with its Delta HF Integrale has collected the beauty of five world titles and 39 victories in the rally championship between the 80s and 90s.

The Lancia “super car” was used as the co-star of the FW20 campaign shot by Leonardo Scotti, together with another great legend of Italian hip hop music Gue Pequeno.

The black and navy blue leather jacket with white contrasting bands features a cut and details that refer to the world of rally drivers, the maxi embroidered “Iuter” logo stands out in the center of the chest and is surrounded by various patches.
The rest of the collection features t-shirts, long sleeves and knitwear with other references to the world of “engines” and speed, branded made in Italy.

The “Vita Veloce” collection is available for purchase on Iuter website. 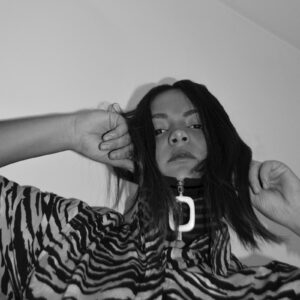 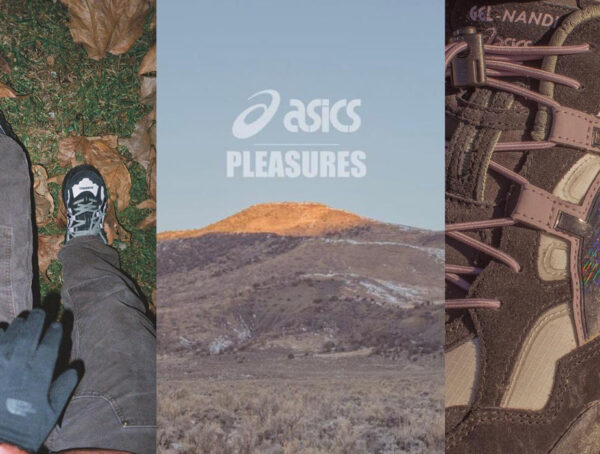 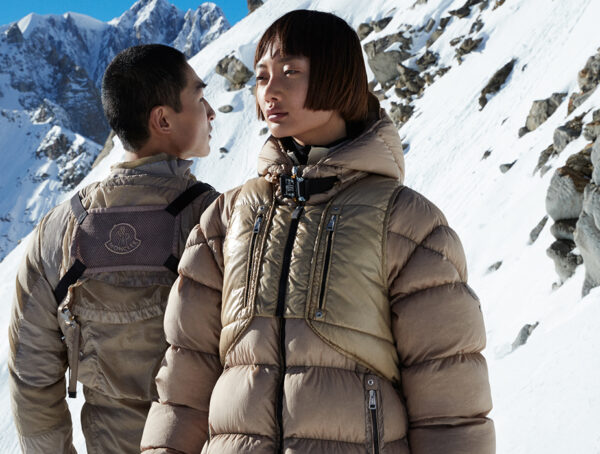 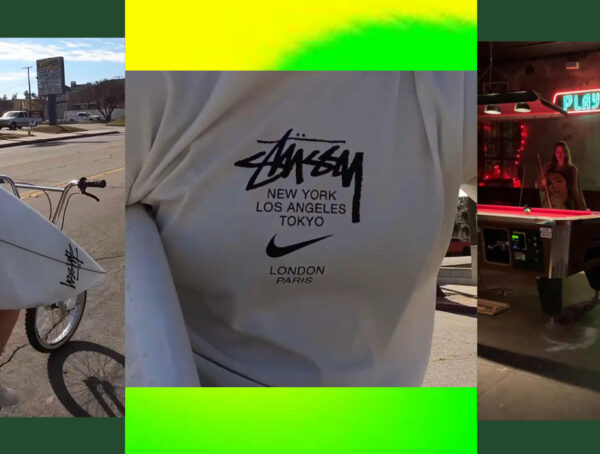 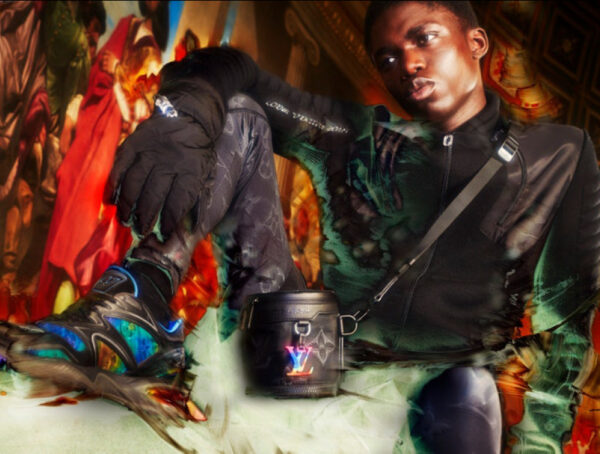 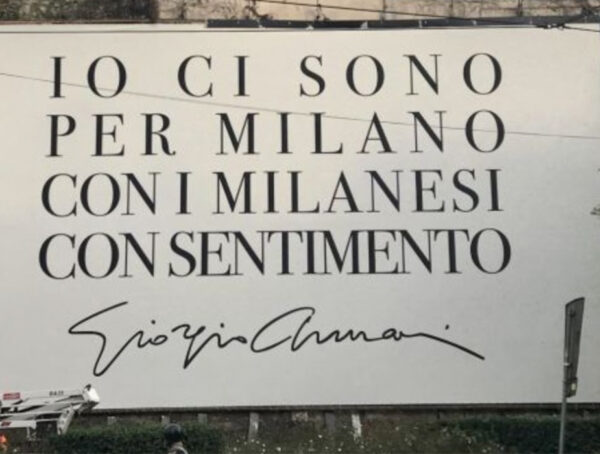 “I am there for Milan, with the Milanese, with feeling”. Monday, November 30, with a real poster campaign for the city, Giorgio Armani still amazes! During the entire 2020 Giorgio Armani demonstrated his support for the fashion system in the 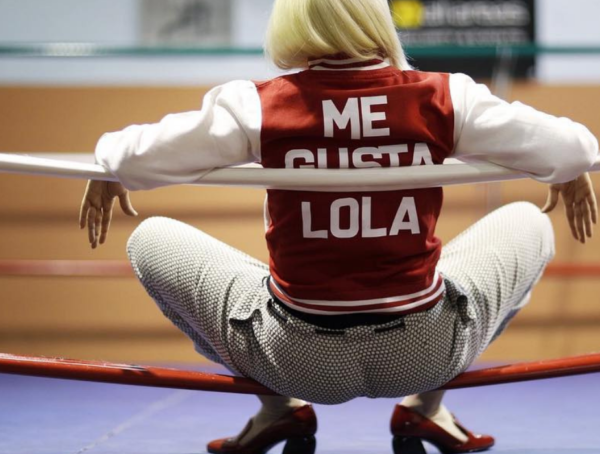 Don’t be banal, choose the tailoring: for Christmas give her LOLA LOVE

A bit eclectic and unconventional, today we present the brand LOLA LOVE! Lola Love was born from the idea of a designer and entrepreneur from Modena named Laura. Laura, aka Lola since high school, is a sunny and creative person, and shows