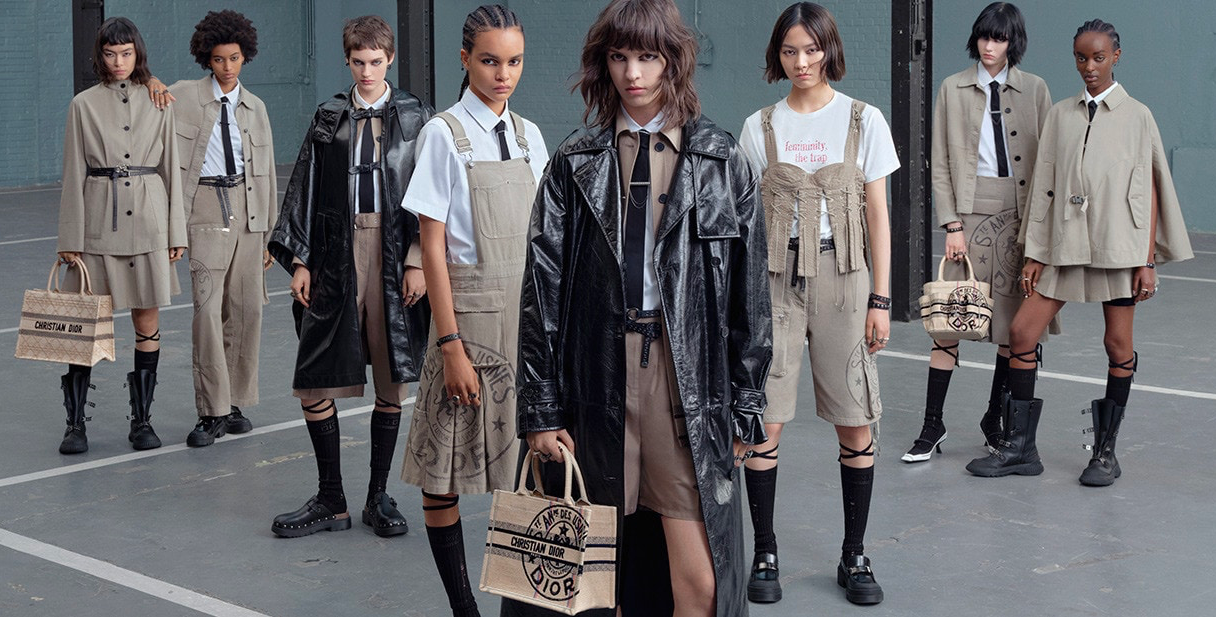 What happens when a maison with a solid heritage such as Dior meets Korean street style?

Dior staged the pre-fall 2022 runway show in Seoul, in occasion of the opening of a pop-up store in the coolest area of the city. The location was the Ewha Womans University, a private university that works with the brand to promote values of gender equality. 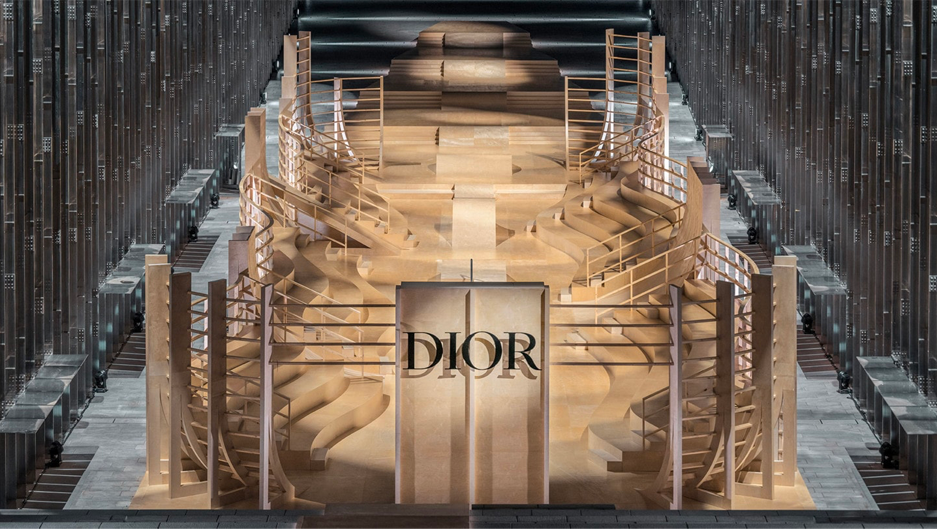 Maria Grazia Chiuri believes that the design of the collection should express a reflection on social transformations and the changes of contemporary world. Which place is better than this vibrant Korean city to express all of this?

The heritage of the maison meets the typical Korean street style, giving birth to a collection in which emerges the asian taste mingled with the tailoring and Dior’s historical references.

The show starts with the exhibition of a group of skaters, that worn a total black comfy look with a maxi logo on the back, that contributed to create the atmosphere.

The main element of inspiration is the uniform, which symbolizes homologation but at the same time it’s a symbol of rebellion. The collection follows this tipe of aesthetic, in fact the print that stands out is punkish tartan, in a neon yellow color, such as the dress worn by the model Steinberg to close the show. 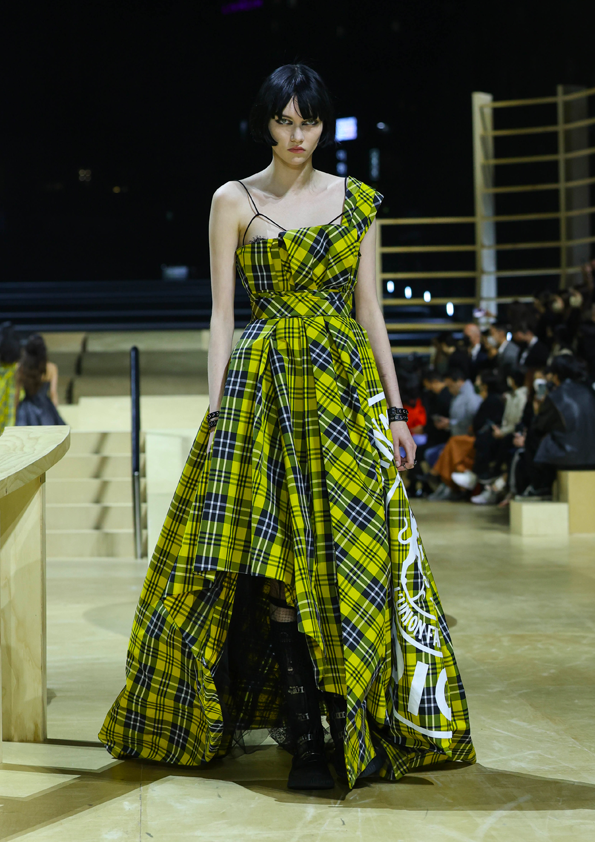 Plus, there was also a rebellious take on the “bar jacket”, the timeless garment invented by monsieur Christian Dior in the forties. 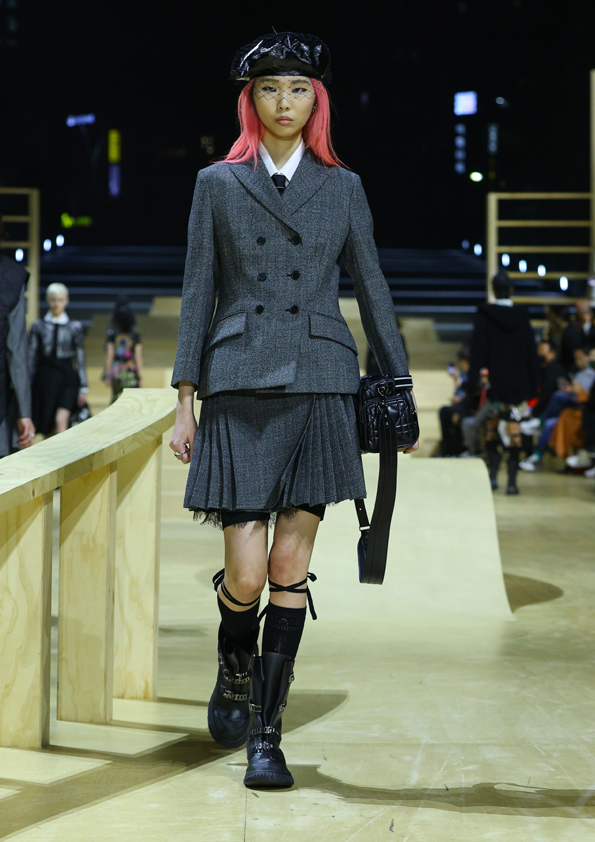 Exclusive seats at the show were reserved for the Korean celebrities, like Jisoo from BlackPink.

The collection follows the concept of the “See now buy now”, therefore it is available on Dior’s website. 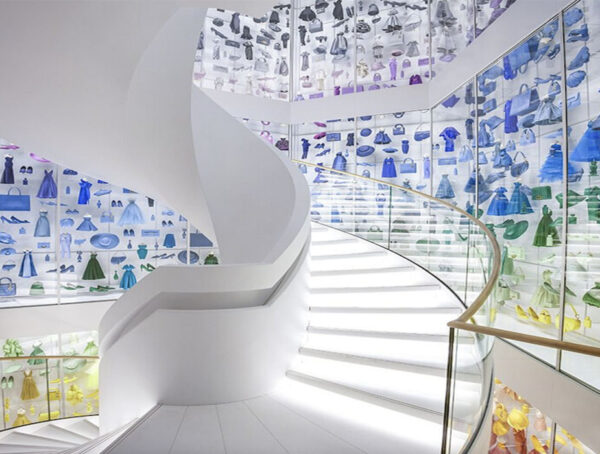 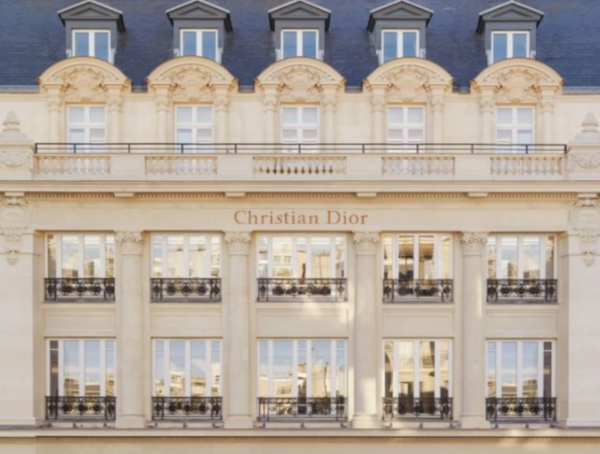 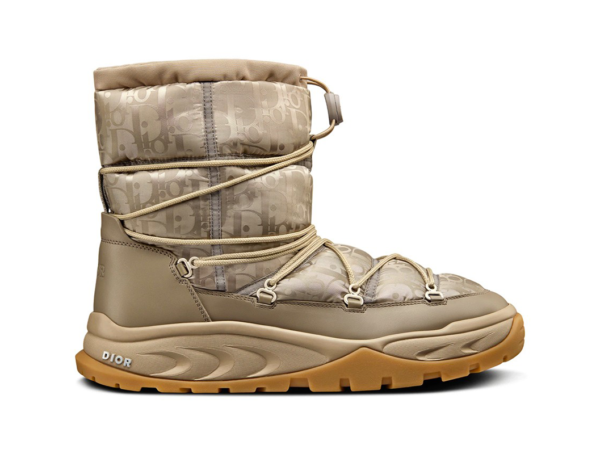 1.5K
Fashion Footwear
Here are the new Snow Ankle Boots by Dior, for a practical and chic winter! 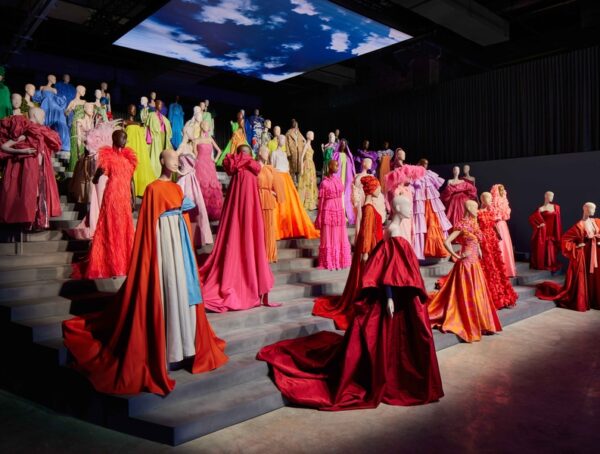 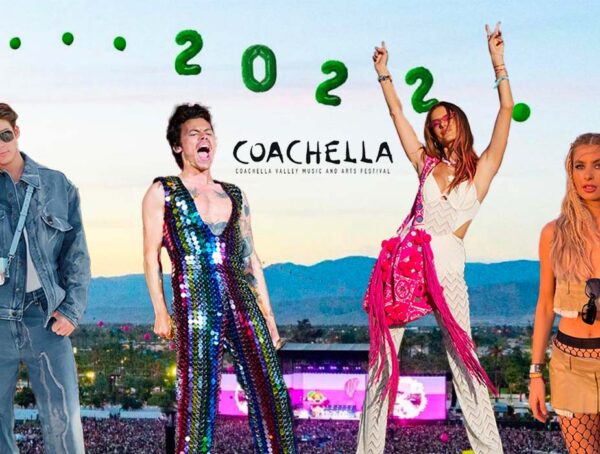 It was 2019 when Billie Eilish performed on the Coachella stage for the first time, bringing her style characterized by comfort and streetwear. After two years of postponing the event due to the pandemic, Coachella is finally back! Even though