Ennio Capasa is back with a new brand 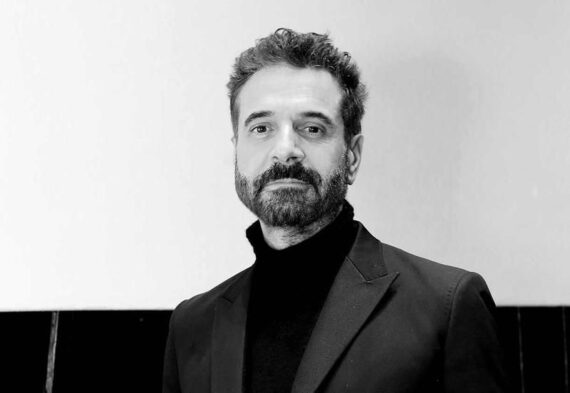 Ennio Capasa, known in the fashion industry for the foundation of his brand Costume National in 1986 together with his brother Carlo, opened the new company Capasa Milano.

After selling the brand to the Japanese-Chinese investment group Sequedge in 2016, the designer makes a great return, inaugurating the fashion week in Milan, which will be held from 22 to 28 February, with a new collection entitled “Before it starts”. 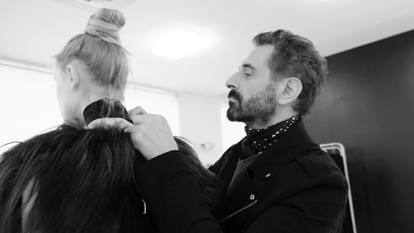 Despite coming back with a completely new brand, the creative director will maintain the same approach and the same values. His brother, moreover, will be part of this new project again but playing a less operational role this time. Regarding the marketing and business component, instead, it will be assigned to a new entry: his sister Rita. 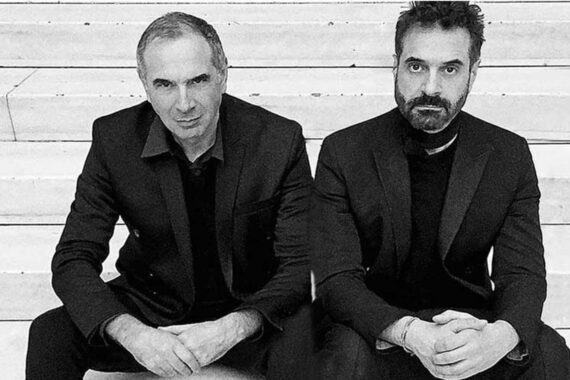 Capasa took his strength from his family but another fundamental element in his career is the city of Milan, where he lives since the age of 18 and which he believes to be his story, as well as the ideal place to create fashion.

The brand will be presented at the Teatro degli Arcimboldi and its distribution will be initially online. The collection will include both male and female proposals with a really wide price range. The ready-to-wear will be realized externally while the production of the footwear will be given to the group HIM Co- High Italian Manufacturing. 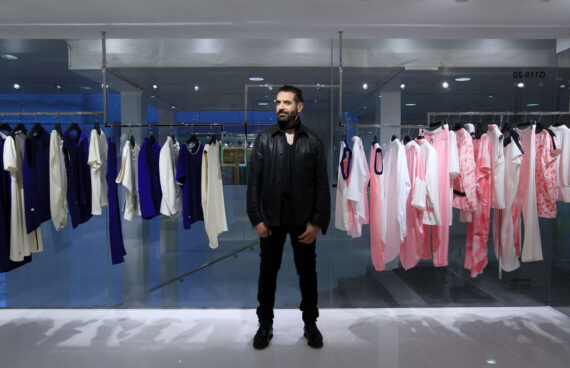 Jacquemus will open a pop-up store in Milan 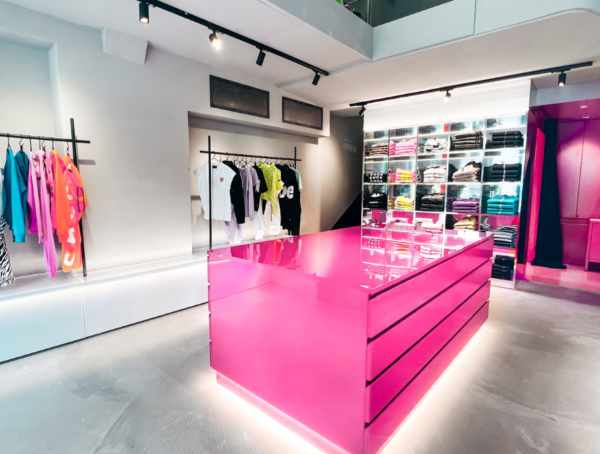 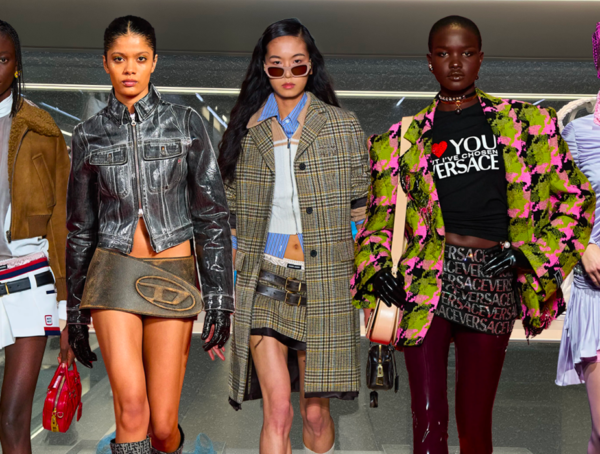 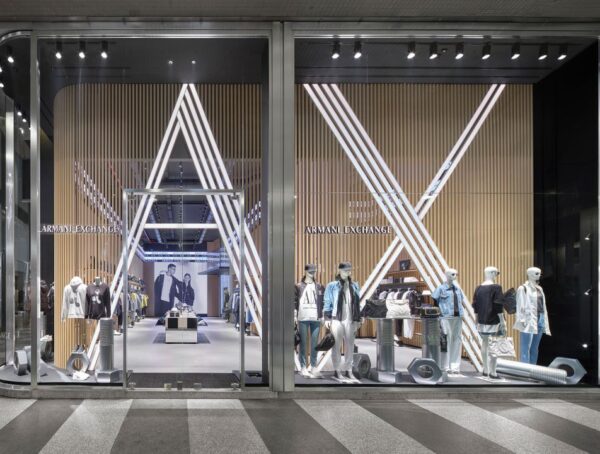 BIG AND FIRENZE SHOWROOM presents: Nineinthemorning, from trousers to total look, here is one of the cult brands of the moment

BIG AND FLORENCE SHOWROOM presents: NINEINTHEMORNING. The Florentine showroom very dear toWait Fashion led by the spouses Gianmaria Brini and Cristiana Andreoli, born a few months ago from the union of the respective Brini Showroom and Andreoli Showroom, for several seasons 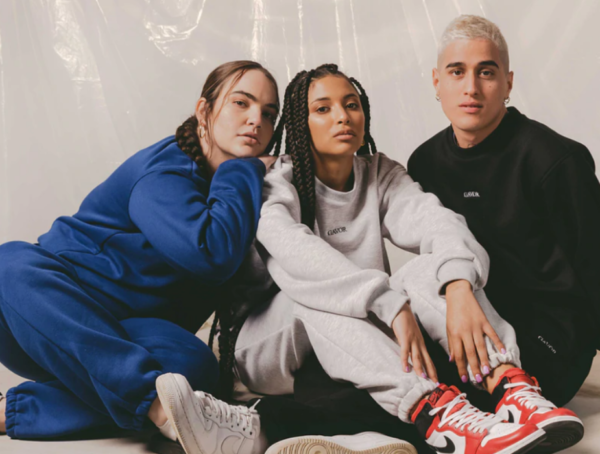