Just in time for next season, Supreme has just unveiled the complete lookbook for the 2019 Fall/Winter season. 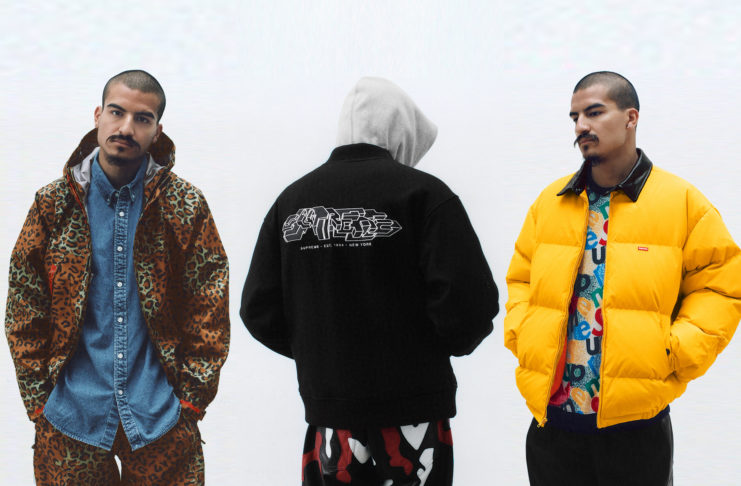 After the teaser of the collection dedicated to The Smiths, now Supreme launches the lookbook of its new FW19 collection.

Inspired by South Asia, the incoming range features a selection of Indian motifs as well as combinations and patterns of bold colors, drawing on cultures from across the region. In addition, the pieces also feature illustrations of various Indian divinity such as Krishna and Ganesha. 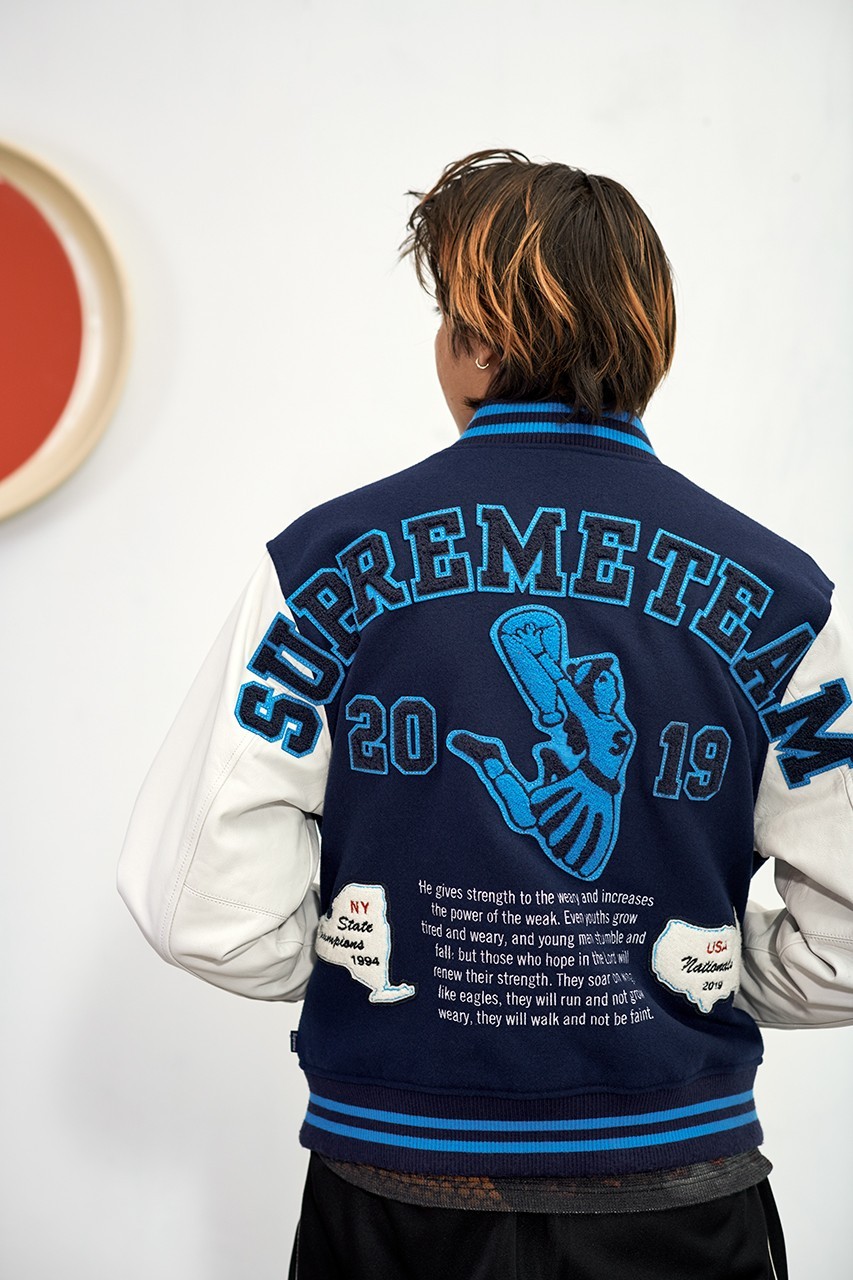 Prominent items include a “Supreme Team” varsity jacket, bright padded down jackets, a warm sherpa jacket with a paisley print and fleece collar jackets, all designed to keep you warm during the coming winter.

The range also includes vests and trousers with original works of art from the native American Haida tribe of James Hart, as well as pieces in Gore-Tex and Windstopper.

Take a look at the complete lookbook in the gallery above and stay tuned here.
According to rumors the items will be sold online starting from August 29th. 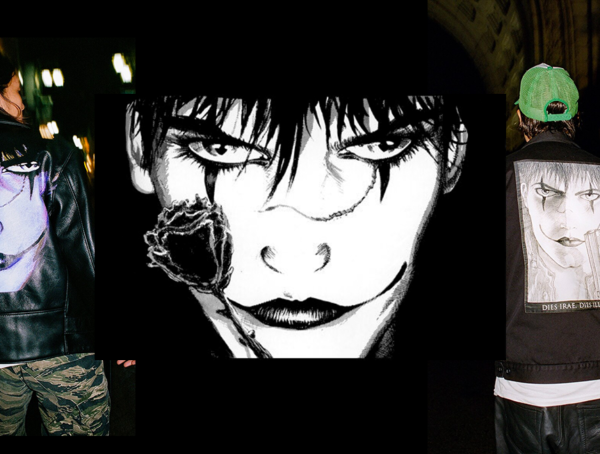 107
Cinema Collaborations Culture fashion items
Supreme and the pillars of American culture: the collaboration with The Crow 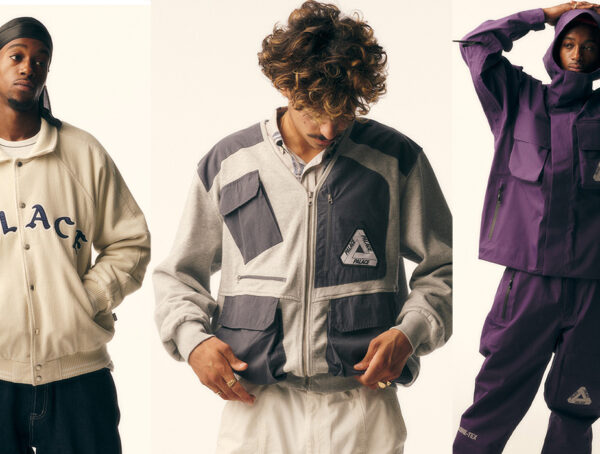 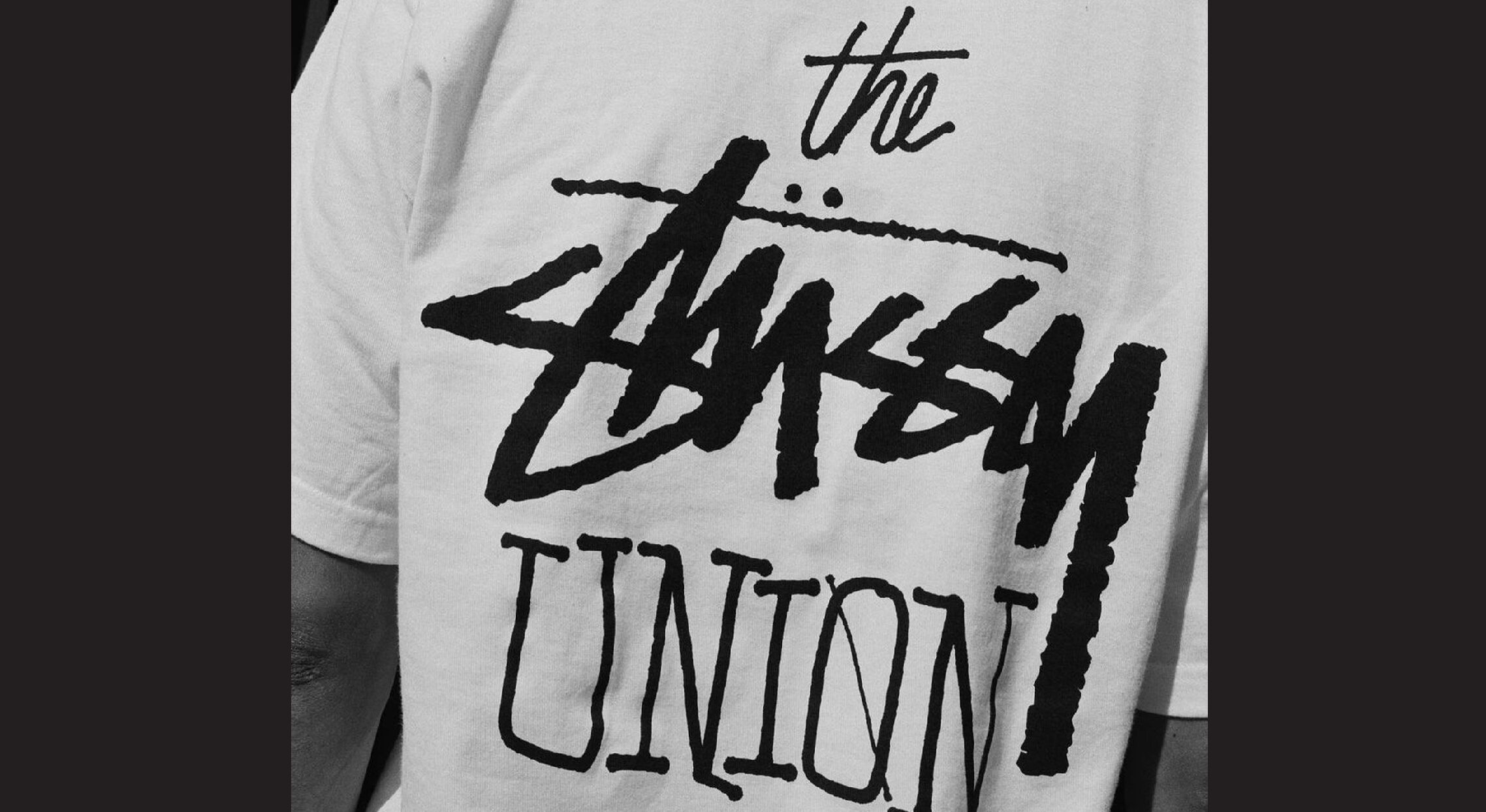 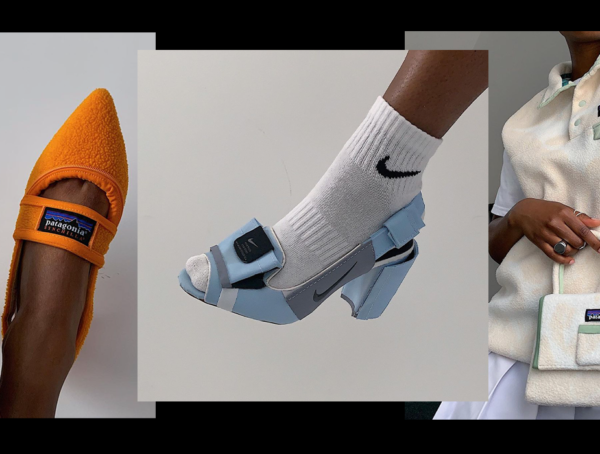 Steetwear and Upcycling: this is how Tega Akinola revives Nike and Patagonia garments

Tega Akinola, with only 22 years and a degree from an undefined London college, has made a lot of talk in the world of streetwear for having transformed iconic garments of Nike and Patagonia brands into décollé or clutch bags. 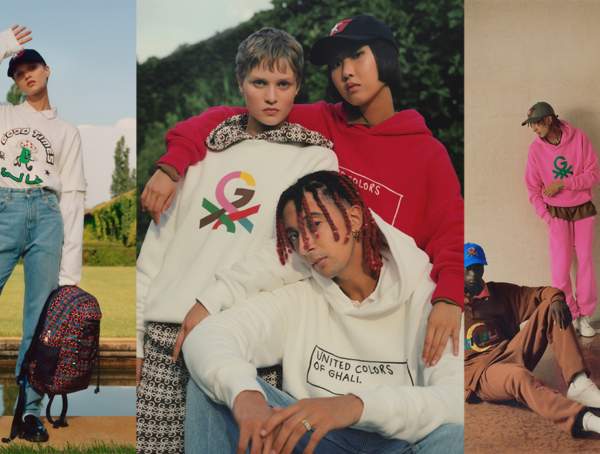 The Benetton’s capsule collection in collaboration with Ghali was officially launched. The Milanese trapper of Moroccan origins has distinguished himself from the very beginning of his career for his eccentric and out of the ordinary character, mixing an urban style 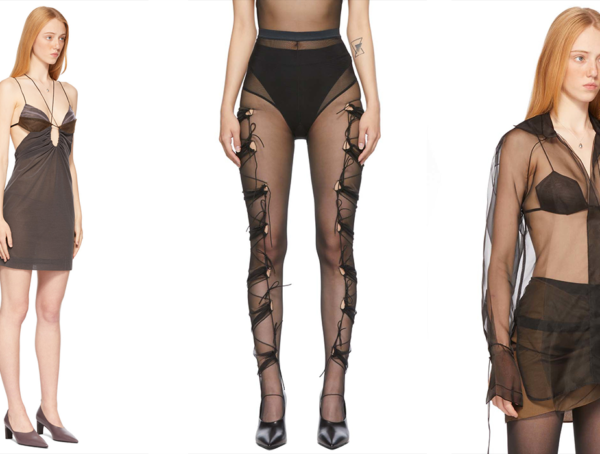 Transparencies and geometries: Nensi Dojaka, the new winner of the LVMH award

Nensi Dojaka is the new revelation in the world of fashion. Winner of the LVMH 2021 award last September 7, the young Albanian designer will present her collection in these days, in the middle of the Fashion Week period. Nensi, graduated