All the beauty look for the first night of Sanremo Festival

Sanremo Festival has been hosting young singers that conquered musical scene. A breath of fresh air, which involved the audience of millennials in the almost centenary Festival of Italian Song.  Ariston theather was without an audience, completely reserved for artists and professionals, a certainly unusual situation.

Sanremo without an audience, completely reserved for artists and professionals, a certainly unusual situation, but if there is one aspect in particular on which the Festival is changing and I personally hope it will beat the way to the entire schedule, it is the pay attention to beauty looks, more than ever expected, tweeted, reposted and sometimes slapped for a brand new meme, as happened to Arisa last night.

Something has changed in particular since the last edition, when Achille Lauro with his looks cleared through customs something that previously happened very rarely, and those who approved us were considered as unique cases, as freak phenomena. Probably, the only one to challenge the strict Ariston audience was Loredana Berté in 1986 with a tight fitting dress and a fake baby bump, which was never understood.

The 71st edition began with Achille Lauro‘s look, in 70s glam rock, blue glitter makeup worn up to the temples, turquoise mullet and red tears furrow the artist’s face halfway through the exhibition.

Francesca Michielin wore a wet bob with outward-facing tips and a bold eyeliner with a clean shape, a rock version that distorts the image of the young singer from Bassano.

Mullet hair also for Francesca, aka California, of Coma Cose duo, platinum colored, micro bangs and plated lengths. The most popular cut of the year, in the chic version for the opening of the Festival.

More classic looks made their entrance to the first evening of the Sanremo Festival, like that of Noemi who recalls a sober Jessica Rabbit with a nude make-up, but with a spring flavor, the same choice also for Alessia Bonari, the symbolic nurse of the Pandemic, was hosted for a brief speech on the importance of precautions in this period.

A special mention goes to Matilda De Angelis, who led the evening alongside Amadeus. The actress, 25 years old, with a respectable rising career, accompanied the ceremony with carefree self-irony and beauty chic look, very fresh skin, which does not hide the imperfections already shown to the Instagram audience, and we could not like it more.

Tonight to tread the stage, for the conduct of the second evening, will be Elodie, which looks will kidnap us? 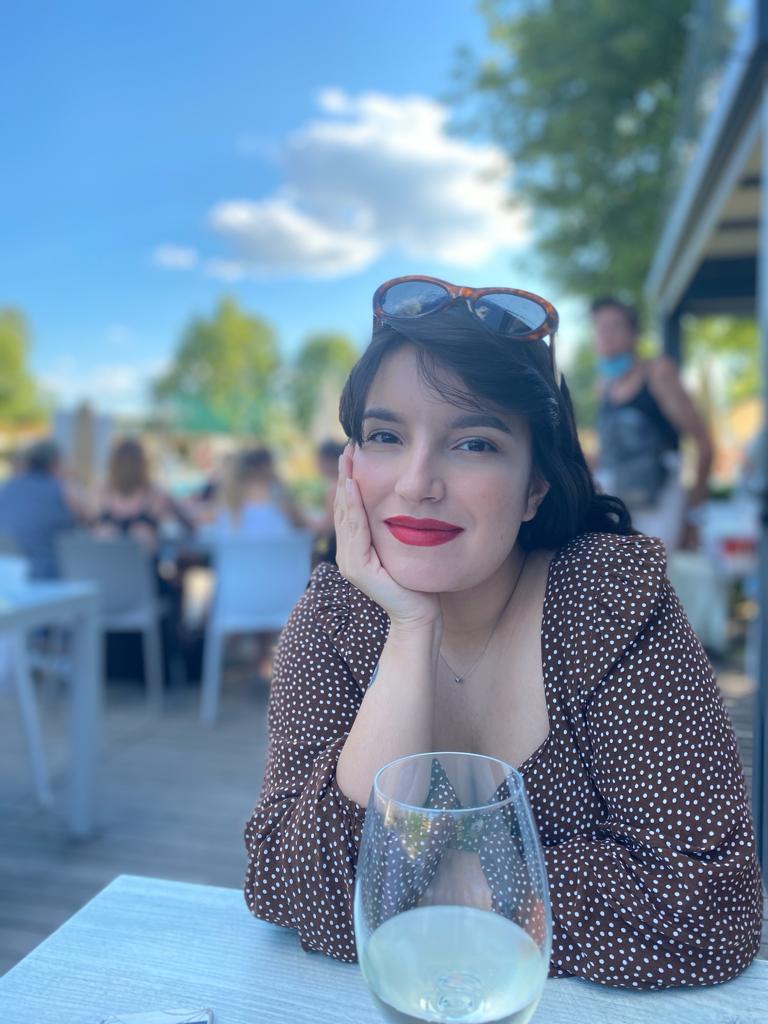 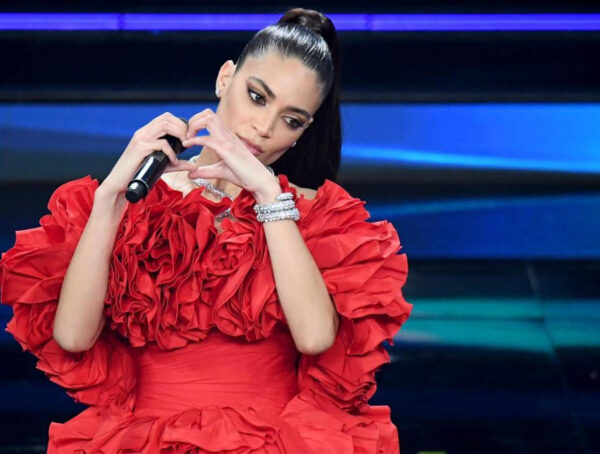 237
beauty Make-up
The second night of Sanremo Festival: between Elodie and Achille Lauro’s tribute to Mina 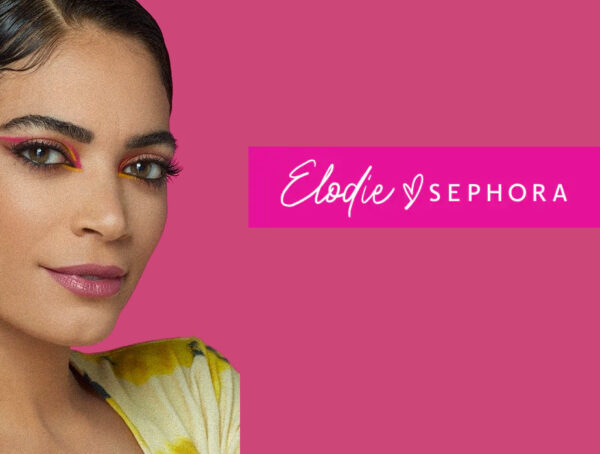 MeetTheBrand is a window on the world of emerging and independent brands in Italy. The time of a break from work or the evening appointment you’ve been waiting for, to hear the voices of the founders. Everything you wanted to 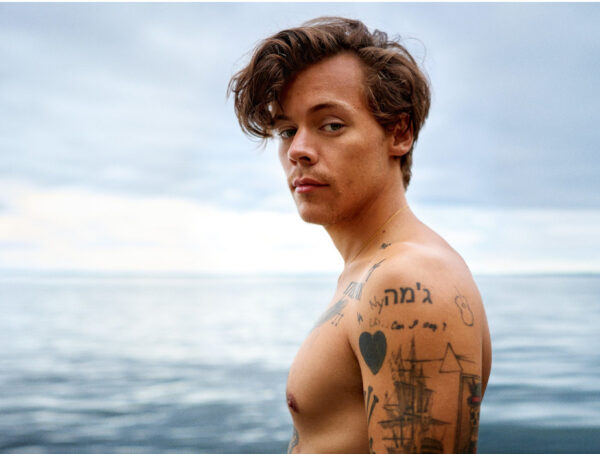 A new project by Harry Styles: he’ll launches a beauty brand his own

HARRY STYLES A BEAUTY BRAND ALL HIS OWN There have not yet been many rumors about it, but it is known for sure, at least according to what was reported by the magazine Us Weekly, that the British singer-songwriter Harry 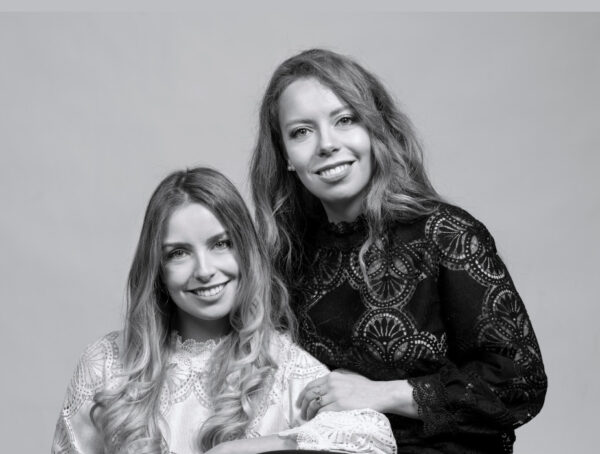 MeetTheBrand Interview to Fabiola, co-founder of In Astra. Which smell got a star?

MeetTheBrand is a window on the world of emerging and independent brands in Italy. The time of a break from work or the evening appointment you’ve been waiting for, to hear the voices of the founders. Everything you wanted to