Adidas has announced a long-term collaboration with Jerry Lorenzo

A partnership that celebrates creativity and legacy in sport. It was 2018 when Jerry Lorenzo announced the first collaboration between Fear of God and Nike, with the subsequent drops of the Air Fear of God 1 hight-top and Nike Air Skylon 2. Since that moment, other important names in fashion have joined the list of partnerships with Fear of God, among which we remember Vans e Ermenegildo Zegna, who have contributed to marking important milestones especially in the sneakers department.

Now, surprisingly, the founder of Fear of God switches to Adidas and does so with a long-term agreement. In reality it is not the first time that the designer interfaces with the German brand: we had in fact seen his name among the creators of YEEZY BOOST 750 di Kanye West, but this time his name will have a different weight.

With this partnership, Lorenzo will lead the creative and business strategy for Adidas basketball globally. The collaboration also includes the establishment of a third line by Fear of God, Fear of God Athletics. This new project will focus on high-performance basketball and activewear products, with the aim of rewriting the rules of luxury in the sportswear environment.

“The global impact that Jerry Lorenzo and Fear of God has had on culture and the industry is undeniable. Jerry is a creative visionary and embodies a true expression of the entrepreneurial spirit today. Jerry’s authentic connection to sport, deep understanding of the footwear industry and past, and ability to reinterpret heritage and visualize the future excites us. We look forward to working with him to inspire the next generation of basketball creatives, athletes and communities.”

We just have to wait for more information on the debut of this new project. 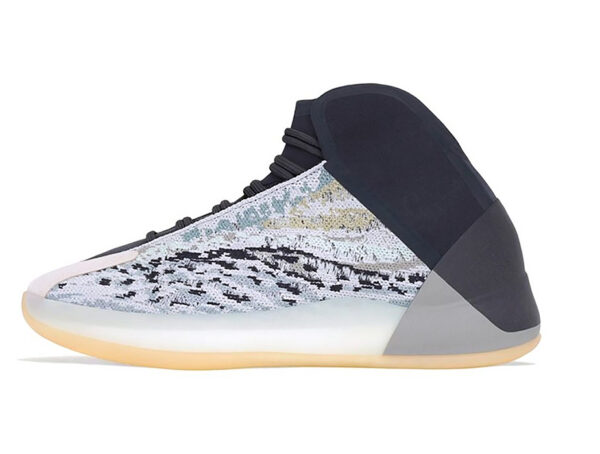 In the last few hours Brain Dead has announced its first surf-inspired collaboration with Gotcha. The Gotcha brand, founded by the late Michael Tomson, was the famous surf brand in the world. Born in South Africa and incubated in Southern 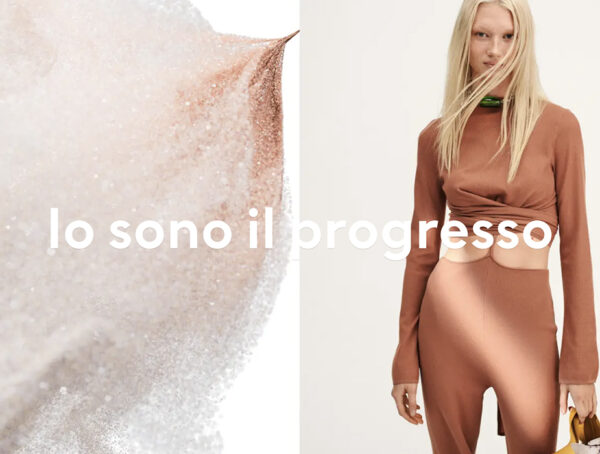 “Science Story celebrates the poetics of innovation and the value of experimentation by challenging the limits of sustainability through collaborations with scientists, researchers and thinkers. We’ve created a collection of movement — toward new solutions, toward positive change, toward democratising 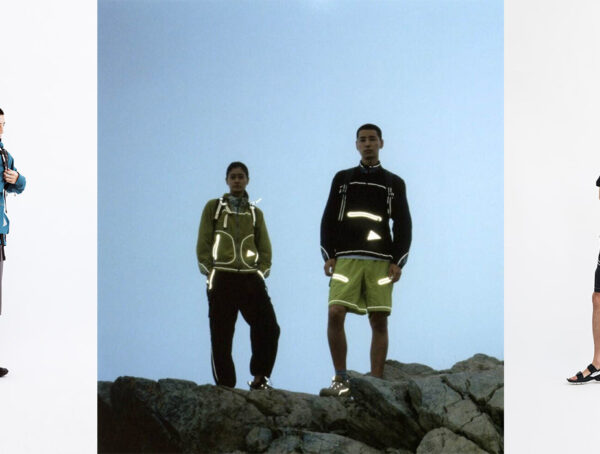 And Wander SS21: the Japanese Brand between high fashion and outdoor clothing

Lately there has been a strong resurgence of brands producing technical outdoor clothing for trekking. Each with its own culture, history and philosophy is trying to redefine the concept of the outdoors in a unique and